The AFL football season will get extra spicy this weekend with all Top Eight teams scheduled to play against each other.

The coincidence is quite timely as crowd numbers wane and off-field drama plagues the league. It’ll mark the fifth time since 1994 something like this has occurred and the first time since 2012. Like a mini-finals preview, we’ll learn plenty about the eight sides in Round 15.

RELATED: Why The Umpire Dissent Rule Is Ruining AFL

Currently, just two wins separate first and ninth place on the AFL ladder with eight weekends of footy remaining. While West Coast and North Melbourne are clearly the worst sides having won a single match each, you could throw a large blanket over the top half of the ladder. Melbourne has lost three on the bounce, Fremantle is unproven, Geelong is old, and St Kilda is fading like Greg Norman’s iron shot late in the 1996 Masters.

But it’s these fallibilities that make the forthcoming weekend so interesting. No team is truly that good in 2022, meaning these results could go either way. Here’s how it’s shaping up in the four crucial matches.

It’s first versus second to start the round and boy does this mean a lot for both teams. The Demons have imploded in recent weeks with key players injured, but surely they’re too talented to lose four in a row? Whoever wins takes a giant step towards a home qualifying final. A loss would put that club in danger of missing the Top Four.

The Demons should start favourites given the match is at home. The Lions, however, can roar when they turn it on and will certainly back themselves.

No team has a better record across the last 10 weeks than Fremantle’s (10-2), but the Blues have been humming aside from a slip-up in Round 14. The Dockers traditionally play poorly at Docklands, while the flat track suits Carlton’s fast-paced game style. At the start of the year, if you’d said the Blues v Dockers match on a Saturday would be a blockbuster, you’d be sent to a nut house. But here we are, in 2022, frothing over a match with gigantic Top Four ramifications. And remember… a spot amongst the Top Four after Round 23 guarantees you a double chance.

It’s an old-fashioned match, this one. Both clubs, aware their premiership windows are closing as Father Time catches up, have recently begun hitting their straps. The Tigers’ mojo will be boosted by the return of Dustin Martin, while you’d struggle to find a more complete forward pairing in 2022 than Tom Hawkins and Jeremy Cameron. Like Carlton v Fremantle, this match has significant Top Four ramifications. On top of everything, it’s a replay of the 2020 Grand Final. Do not miss this one in the twilight timeslot.

Oh St Kilda. Why you do dis? It was only a fortnight ago the long-suffering Saints were equal fourth and eyeing off that crucial double chance. Now, they’re eighth and will drop out of the Top Eight if they lose and Collingwood win this weekend. Sydney’s going OK but is far from safe as well. Both clubs are perilously placed on form and the ladder – as well as it’s the sizeable gap between their best and worst – makes this match super difficult to pick, and St. Kilda present very good value at $2.82 for the win.

Look, if you’re not footy’d out from Super Saturday, stick around for Sunday. Collingwood has won four on the bounce and hosts GWS with a finals spot up for grabs if they win. And I reckon whoever loses out of Port Adelaide (12th) and Gold Coast (11th) on Sunday evening may as well kiss their Top Eight hopes goodbye. The same applies to the Western Bulldogs (10th), who must get past Hawthorn (14th) on Friday.

AFL football can become monotonous around this time of year. The winter weather sweeps in, players get injured, and matches generally slow down. But Round 15 promises to be a cracker.

Keen to get in on the action? Check out what each team are currently paying.

Other teams available below. 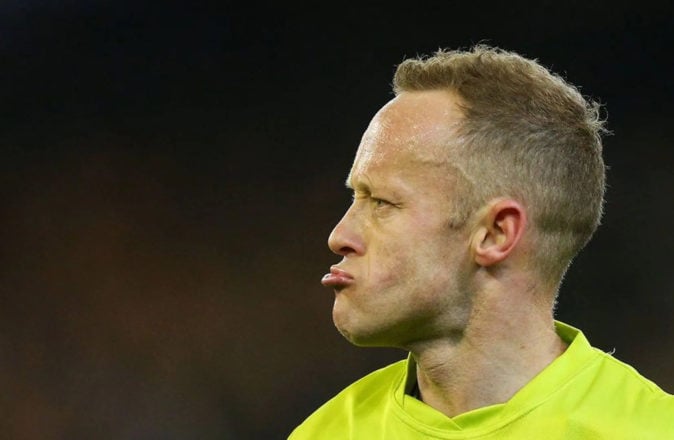 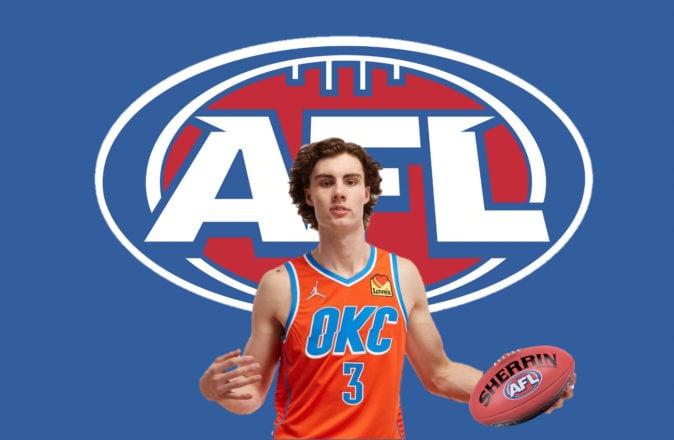