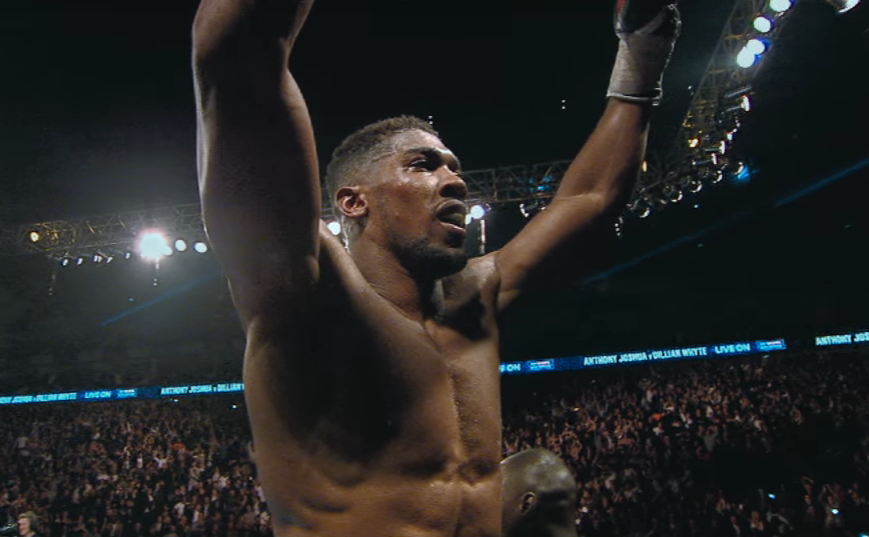 Anthony Joshua is set for the toughest test of his career this weekend when he comes up against Ukrainian former heavyweight world champion Wladimir Klitschko.

In the build up to the fight, the Watford-born brawler has collaborated with Lucozade to give us a brutally honest glimpse into his life story. Beginning with the boxer’s birth in 1989, the short film tracks Joshua’s humble beginnings as the son of Nigerian immigrants and shows a gifted young athlete excelling at a number of sports, but it also chronicles the darker side of the British heavyweight’s past, including his 2009 arrest. Joshua spent time in remand at Reading Prison for a number of offences, and was even court-ordered to wear an electronic ankle tag upon release, but the 27-year-old was more positive about his past when speaking about the advert:

“I’m not usually one to look back but I liked the concept for the short film. It’s been a real journey from growing up in Watford to fighting at Wembley Stadium. Everything in between; all the things I have done and all the people that have supported me, have made me who I am and this film illustrates that. I’m excited to share my journey with my fans and I hope that it inspires the hunger in others.”

Joshua will face Klitschko in front of a sell-out 90,000-strong crowd at Wembley with the IBF, WBA and IBO titles all on the line. The card starts at 3.30am AEST this Sunday morning. 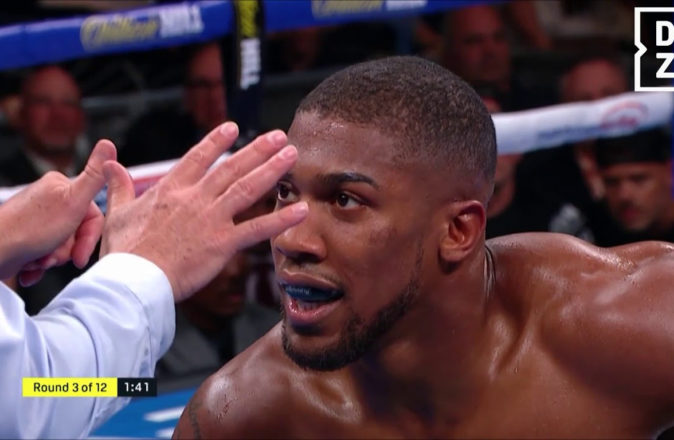