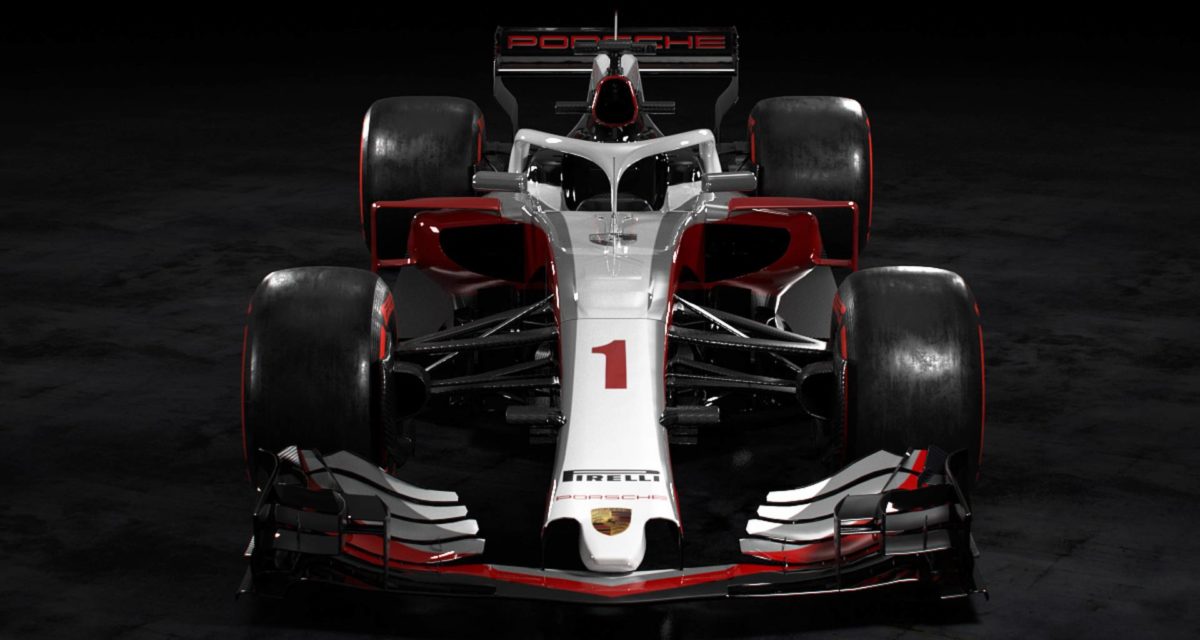 In the wake of Aston Martin’s re-entry to the sport thanks to a slick rebrand by Lawrence Stroll, reports are now indicating VW Group is gearing up for a return to Formula 1 in the form of either Audi F1 (debut), Porsche F1 (return), potentially even both.

Rumours of Audi F1 / Porsche F1 (re)appearing have been in circulation for the past three decades ever since VW Group’s previous departure from the grid. This time, however, the prospect is far more viable thanks to the introduction of budget caps and the other cost-cutting measures.

A budget cap of US$145 million per team has been enforced for the 2021 season, and by 2023, the gross figure will be reduced by another US$10 million. According to Road & Track, the last time VW Group entertained the possibility of becoming an F1 constructor, no such regulations existed, ballooning the necessary cost to remain competitive. Due to VW Group’s financial turmoil during the late 2010s, the Audi and Porsche LMP1 programs were axed (including an F1 engine project secretly being developed by the latter in 2017 targeting the 2021 season).

RELATED: Formula 1 Calendar Promises The Biggest Season Ever In 2021

Furthermore, the coming raft of rule changes will aim to increase the electrification of engines and use of synthetic fuels – something that aligns perfectly with VW Group’s long-term agenda looking towards sustainability, particularly when it comes to Audi and Porsche.

“Given these environmental initiatives and lower costs, Audi and Porsche entering F1 as either engine suppliers or as works teams seem a lot more appealing to the executives who’d approve such efforts,” writes Chris Perkins of Road & Track.

“And while Audi and Porsche have other future motorsports programs in the works – notably LMDh sports prototypes set to arrive in 2023 – none are so expensive that they’d stand in the way of an F1 program.”

“Porsche is part of the FIA’s engine working group, so they are involved in all of the conversations about the 2025 regulations,” notes Tom Clarkson, Car Magazine F1 correspondent.

“Word on the street is that they’re real contributors too – they turn up to meetings full of ideas. It’s likely that the amount of electric power will be doubled for 2025, which Porsche are keen on.”

While insiders have revealed Porsche is very interested in a full-package deal (car, engine, team), there are certainly other avenues in regards to a return. As many of you may be aware, Honda has announced its exit from Formula 1 entirely after this current season, leaving Red Bull in need of an engine provider. And there’s no reason why other teams like Williams or past collaborator McLaren wouldn’t be interested in a Porsche (or Audi) power unit, either.

Regardless, despite the lack of confirmed details at this stage, the motorsport world just got a little more interesting…