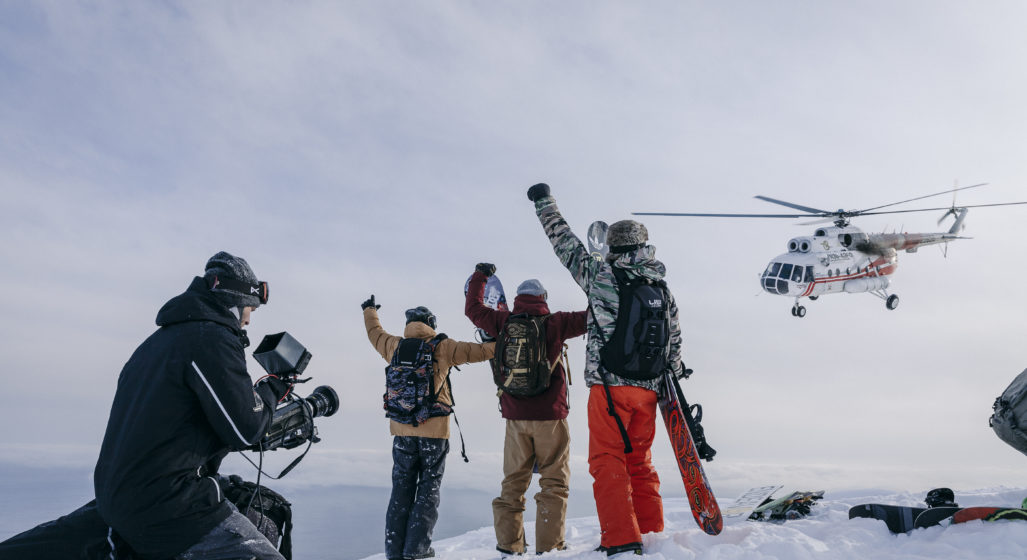 Pro snowboarder Travis Rice describes himself as ‘recklessly optimistic’ and watching Red Bull’s The Fourth Phase you get an idea as to why. The Fourth Phase made it’s Australia premiere at The Star in Sydney last night and is the highly anticipated sequel to Red Bull Media House’s The Art of Flight.

In the documentary, Rice is following the world’s hydrological cycle, a choreographed cycle of life throughout the North Pacific, and the journey is breath-taking. Joined by a tight knit crew of notorious snowboarders including Eric Jackson, Pat Moore, young gun Ben Ferguson and Jeremy Jones; Rice migrates alongside weather patterns across Japan, Russia and North America, resulting in some pretty epic boarding and dreamlike landscape visuals.

Knowing that to understand something, you must become it, Rice decided to combine his love of the ocean with his love of the mountains and, literally, go with the flow. We don’t want to give much away, but everything doesn’t exactly go to plan and it makes for a profound ending.

The Fourth Phase will be in cinemas from September 15 and available to watch for free on Red Bull TV on October 2.

You can watch the trailer below. 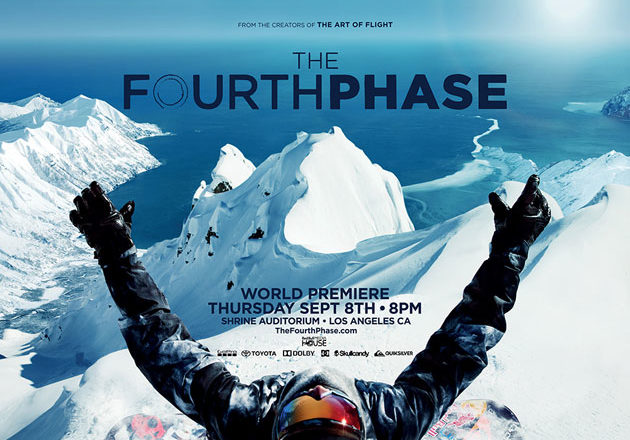 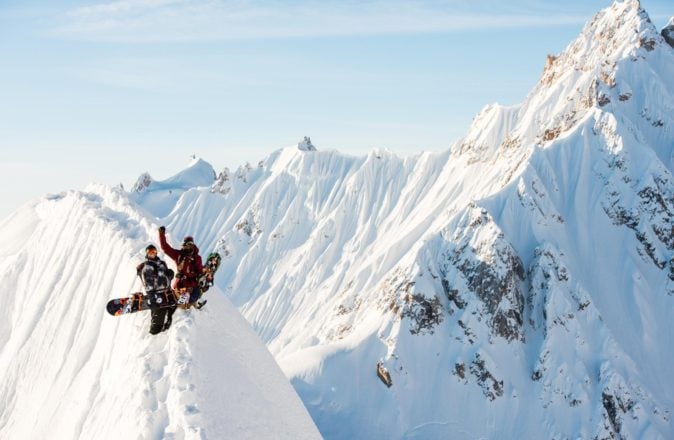