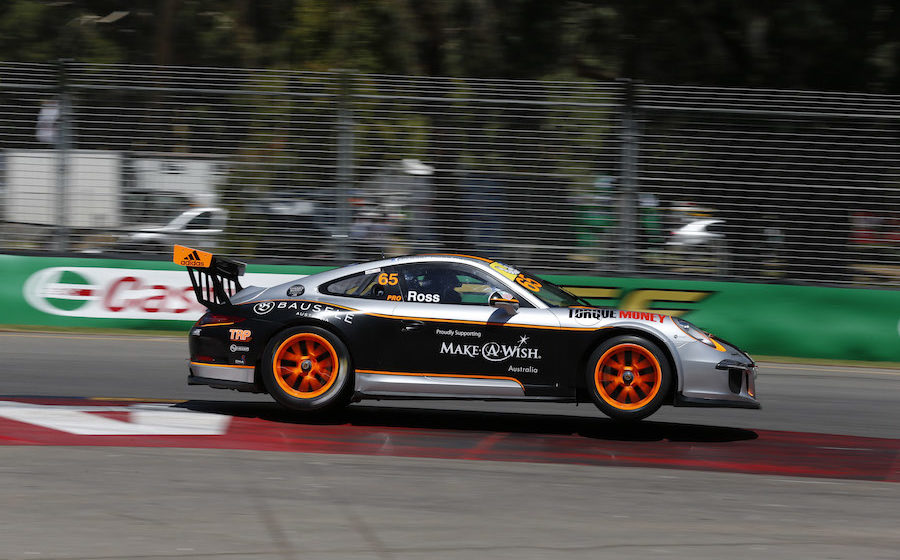 Today we’re very excited to announce a partnership with reigning Porsche GT3 Cup Challenge Australia champion, Fraser Ross Racing. As a part of this partnership you’ll now see a big Boss Hunting logo across the back wing of the Fraser Ross Racing and we’re giving you the chance to win hot laps sitting shotgun in their GT3 as Ross competes across Australia.

Ross got into racing at the tender age of 10, and has worked his way up the ranks winning currently competing in the 2015 Porsche Carrera Cup Australia, a national series of racing around Australia. Last year as a 23 year old, Fraser took out the Porsche GT3 Cup Challenge Australia series, and we’re looking forward to seeing him progress further through the racing ranks. We also love the work he does with The Make A Wish Foundation as an ambassador.

To go in the draw to win a hot two hot laps in the GT3 in Sydney on Monday the 24th of August, enter your details below – we’ve got four spots to give away and will be announcing the winners on the 11th of this month. 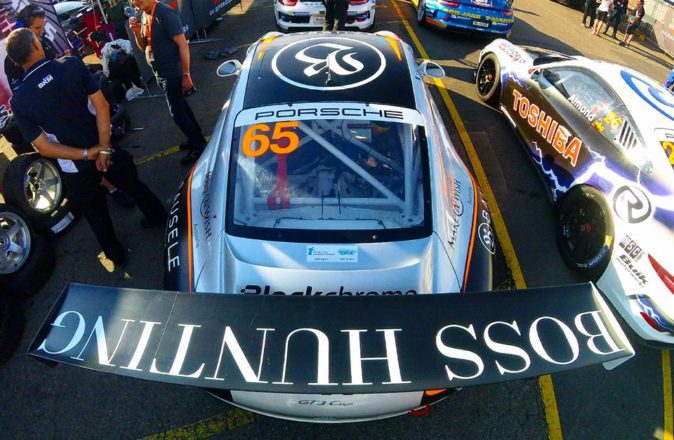 Fraser Ross Racing To Win At Sandown This Weekend 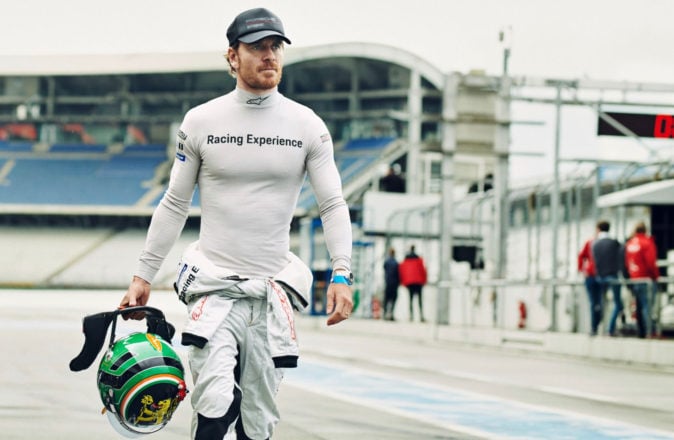 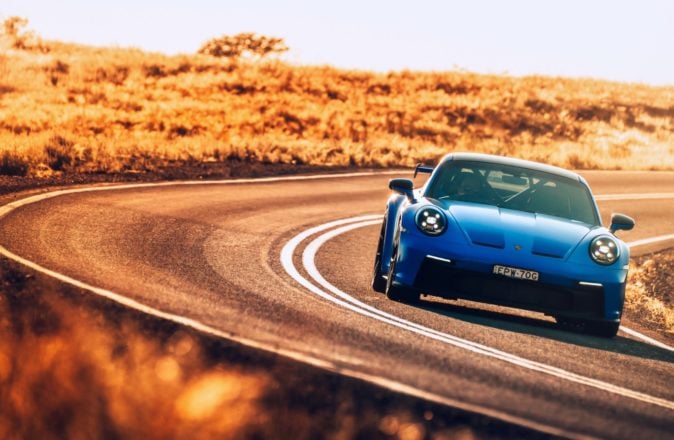