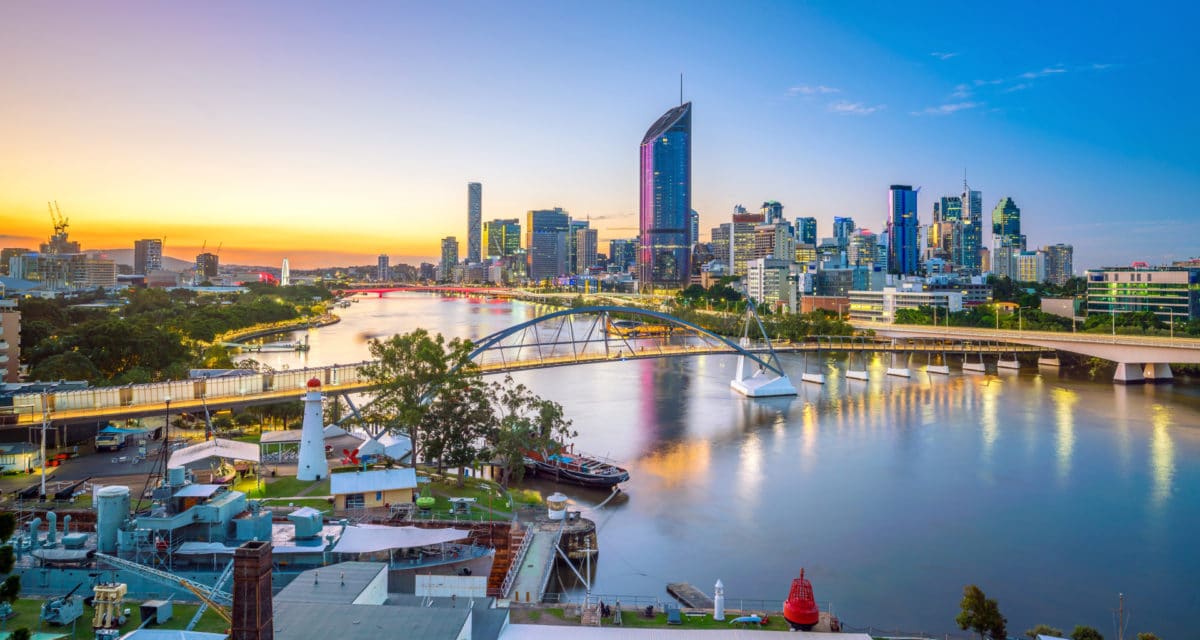 Welp… it’s time to tidy up a bit around the old Brown Snake. Because as of last night, Brisbane has been locked in to host the Olympics in 2032, becoming Australia’s third city to ever host the Summer Games after Melbourne (1956) and, of course, Sydney (2000).

The decision comes after six years of planning by Queensland authorities in addition to “landslide” backing from the International Olympic Committee (IOC), with delegates from the latter offering a whopping 72 votes of confidence against just five in the contrary.

“The Aussies really demonstrate [a passion and love for sport],” says Thomas Back, President of the IOC.

While Brisbane clinching the Olympics for 2032 is, without a doubt, a victory for the entire nation, it’s by no means a surprise. In February of this year, rumblings had indicated the river city had essentially locked it down already.

Chair of the Future Host Summer Commission – Kristin Kloster Aasen – previously explained that Brisbane was being favored over competing cities such as Jakarta, New Delhi, St Petersburg, Budapest, Doha, and Istanbul due to its “high level of expertise” in hosting major international sports events; as well as the rather pleasant climate experienced in this corner of the world come July / August.

“By 2032 our international borders should be open, there is going to be a jobs bonanza, trade benefits,” says Queensland Premier Annastacia Palaszczuk in reference to the 130,000 potential jobs forecasted.

“Under the Olympics ‘New Norm’, we have over 80% of our venues, we have cooperation with all three levels of government, and we have agreements to do the infrastructure that is already needed for our city, which will complement the Games.”

“We’re a sports-loving state and this will give us, I believe, our golden age in Queensland. So we’re very excited. We’re over the moon and we’re absolutely honoured.”

Here’s a rundown of what’s to come in the next decade (decade… Jesus Christ): 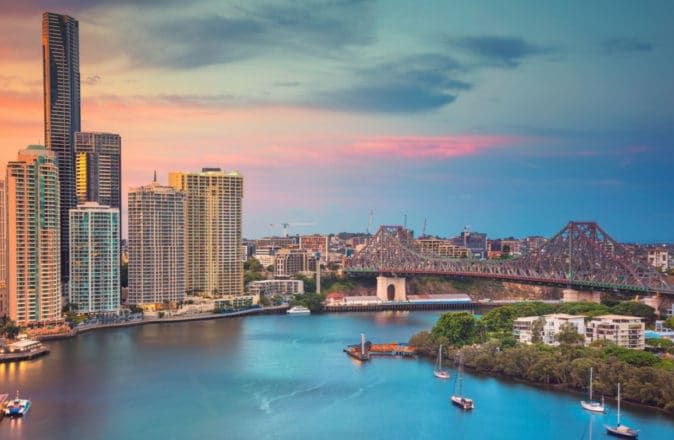 Brisbane Is The Frontrunner To Host 2032 Summer Olympic Games 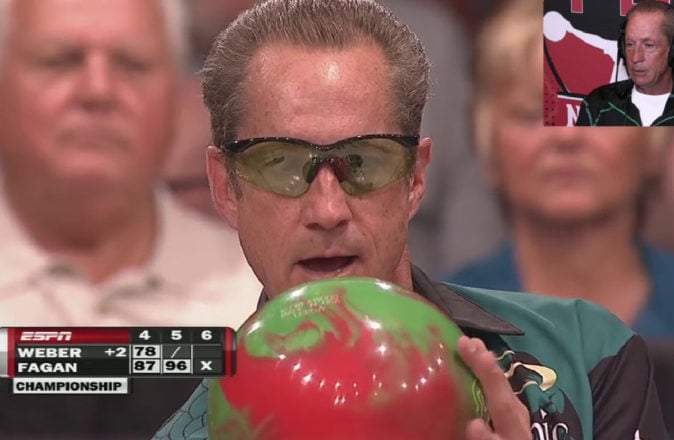