Where The Buddy Hell Will AFL Superstar Lance Franklin Play In 2023? 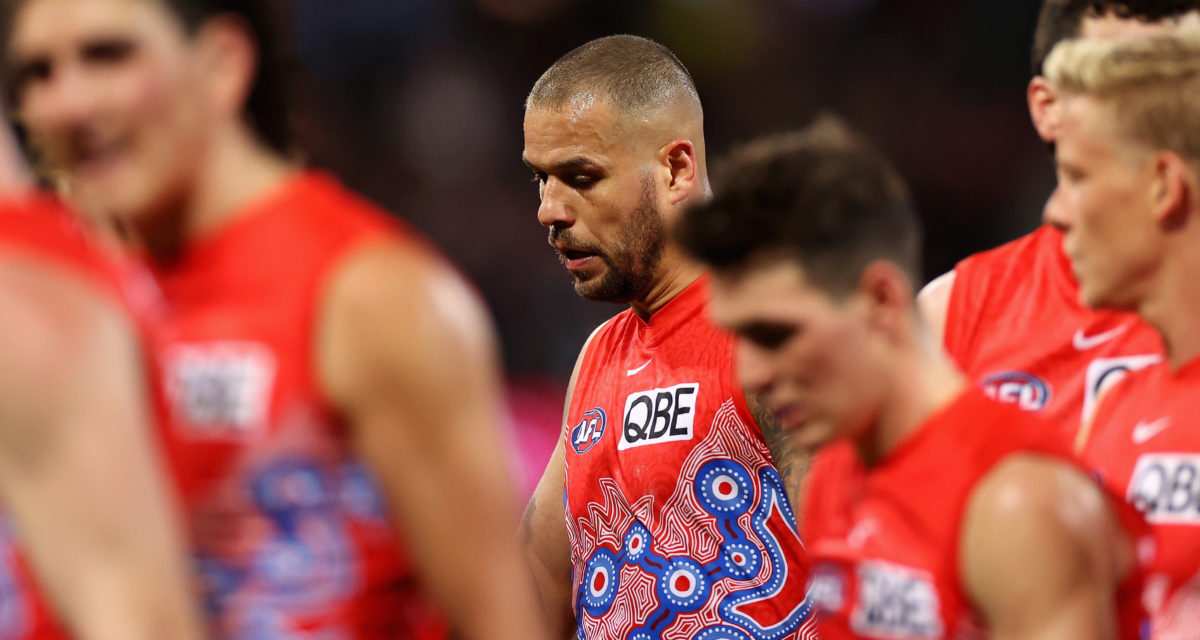 Lance “Buddy” Franklin is a bit like Christiano Ronaldo, minus the petulant tantrums. Both Buddy Franklin and Ronaldo are ageing football icons want one more crack at silverware, have been on huge money for 15 years, and are out of contract. They are both very good, but no longer superstars as they were in their prime.

Yes, Ronaldo is going about his Manchester United exit in an entirely different way to Franklin’s reported squabble with Sydney, but at 35 and 37 respectively, it’s fair to say neither is prepared to give in to Father Time just yet. This headstrong attitude is what has made them so great, but creates drama at the tail end of their careers.

Franklin, who wouldn’t dare leave a Swans game early, is a few matches away from completing the most lucrative long-term deal in football history: A nine-year, $10 million arrangement that stunned everyone – including his closest mates – a week after the 2013 Grand Final. Buddy Franklin wants a third flag and Sydney is happy to have him, but entirely on their contract terms. They won’t risk losing a talented young player to keep someone who is on the decline, albeit slowly.

RELATED: The 10 Most Iconic Moments In AFL Grand Final History

On one side of the coin, it could be argued that Franklin will be 36 in January and nobody that age gets paid anything above half-a-million dollars. But on the contrary, it’s reasonable to dismiss this convention given Buddy is arguably the finest footballer of the 21st century, and if he’s fit, deserves to be compensated regardless of his birth certificate.

Don’t be fooled by the media narrative, Sydney still expects to keep Big Budwah for 2023. They are in the premiership window and Logan McDonald is not quite ready to lead the forward-line solo.

It’s normal for contract negotiations to extend to the end of the season for veterans who want to keep playing, so it’s not time to panic for Swans fans. At least, not yet. To stay, Franklin and the club probably need to reach a compromise. Posturing until that happens is all part of the fun of it, even though it’s got a fraction messy.

If things fall to pieces with Sydney, Brisbane is reportedly waiting in the wings. From a football perspective, it makes perfect sense. They are hunting a flag ASAP and another key forward would create headaches for defensive systems across the league. They also have the cash, having offered Dan McStay $2.5 million across five years, though he now appears certain to head to Collingwood.

Nevertheless, here are a few relevant questions: Can he co-exist alongside Eric Hipwood and Joe Daniher? Buddy is good enough to play with anyone. In 2013 he selflessly sacrificed his own game and essentially played as a forward-flanker at the request of the coach. Does he want to move to Brisbane? His wife Jesinta is originally from the Gold Coast, so why not? Will it happen? Don’t count your chickens before they hatch.

Collingwood has catapulted into the premiership market this year and the one piece of the puzzle they are lacking is a strong key forward. It makes sense, but part of the reason Buddy moved away from Victoria was to escape the footy bubble. The Magpies are in the heart of said bubble – which he since admitted was suffocating – so moving back to it would be a huge backflip of sorts. If Collingwood loses Jordan De Goey they will have money to spend. But is cashing in on a short-term 36-year-old the right play? You could mount an argument either way.

Unlikely But Not Implausible – Melbourne

You see a trend here. Only teams that are in premiership contention would consider Buddy. He’s not a known educator or leader in the mould of Luke Hodge, so a bit like Ronaldo, wherever he plays he will be looking to win and win only.

The Demons’ one weakness is their forward-half connectivity at times and they know this. Buddy would help. But again, that footy bubble thing might be a stumbling block. The Demons literally train next door to the Magpies.

An Outside Sniff – Fremantle

Franklin is originally from Western Australia, which is why the Dockers may explore this option. Fremantle is also crying out for another forward and will be even more desperate if Rory Lobb requests a trade in October, as he’s expected to do. Their main focus is on Luke Jackson and rightly so, but Franklin would fit in nicely in purple.

Sam Mitchell used to feed Buddy like a toddler when both were in Hawthorn stripes, but the Hawks have young developing key forwards and don’t need another ageing star. A romantic homecoming would be special, but it will not happen.

No Way – All Other Clubs

Discount everyone else. Geelong, Richmond and Carlton are well-stocked, and why would he go to the Dogs or Saints? Gold Coast isn’t in the premiership window, both South Australian clubs simply don’t make sense, GWS is still bitter they didn’t get him in 2013, and West Coast, Essendon and North Melbourne are nowhere near the conversation.

Wherever Buddy ends up, that club will sell more memberships and get bigger crowds. Whether the contract of Buddy Franklin is worth a lofty price tag given his age, is a question for 12 months’ time. 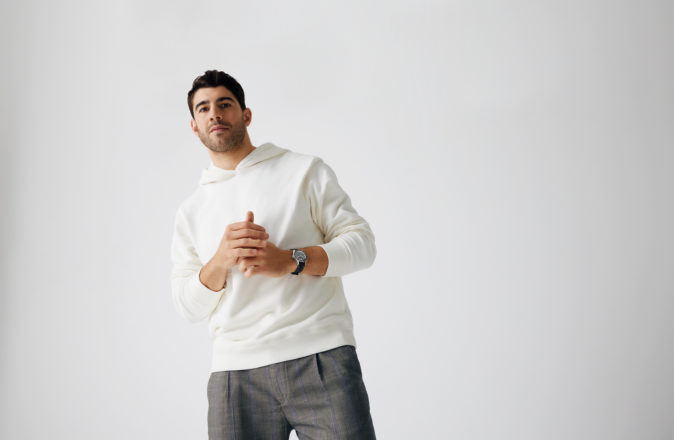 The Highest-Paid AFL Players Of 2021