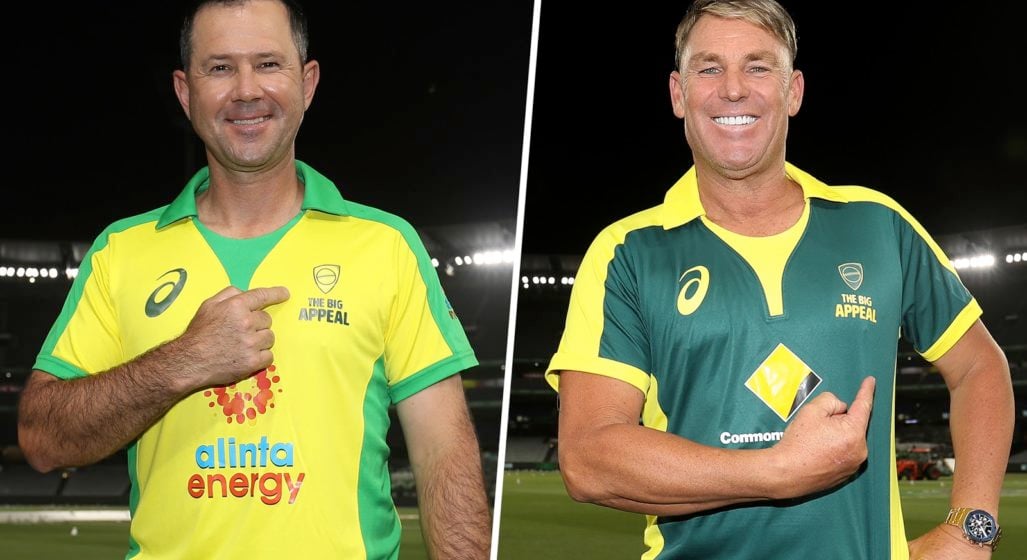 One of cricket’s most entertaining spectacles is set to go down on Saturday with the sport doing its part for Bushfire relief.

The exhibition match will be a 10-overs-per-side contest, with a five-over Powerplay, no bowling restrictions, and a ‘not out first ball’ rule for batters.

The match headlines cricket’s ‘Big Appeal’ that aims to raise funds for communities affected by bushfires by donating all match profits and funds raised on the day to the Australian Red Cross Disaster Relief and Recovery Fund.

With tickets currently sold out, fans can still get involved in the Big Appeal by watching the match on Channel Seven, Foxtel or Kayo, or by donating at cricket.com.au/BigAppeal.

For diehard fans looking for a once in a lifetime experience, you can bid on exclusive auction items that include:

Bidding closes in less than 24 hours.

The Bushfire Cricket Bash serves as the perfect curtain-raiser to entertain fans before the Big Bash season ends with a bang on Saturday night.

With the semi all set for Thursday at 7:40 PM, AEDT time, league leaders, the Melbourne Stars are set to face off against Sydney’s Thunder to see if they can emerge victorious and spoil an all Sydney derby for the first time in BBL history.

With Melbourne at the top of the table and the odds on favourite, Sydney really will need to bring the Thunder to stay in the tournament.

The winner will play the rampant Sydney 6ers who defeated the Melbourne Stars last Friday night to book their place in the final. The battle for Big Bash supremacy commences at 7:15 PM, AEDT on Saturday 8th of February.

RELATED: The Auction Catalog For Bob Hawke’s Belongings Might Be The Coolest Thing We’ve Ever Seen 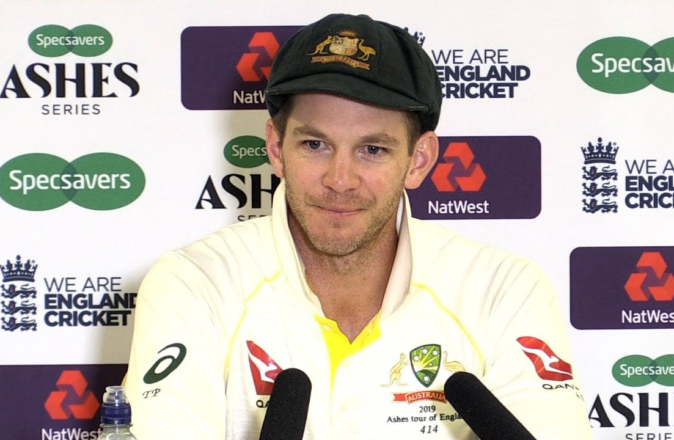 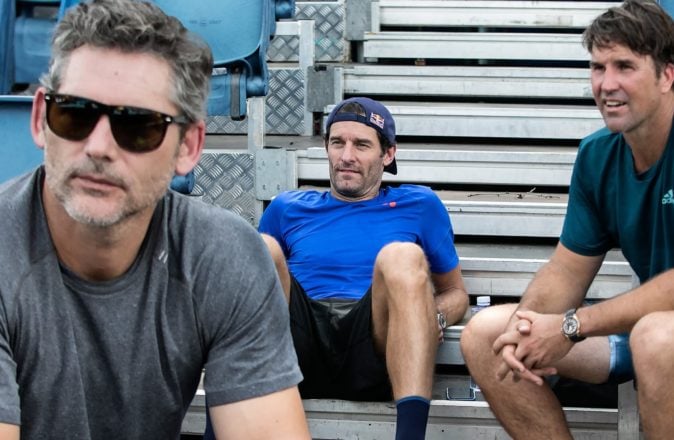