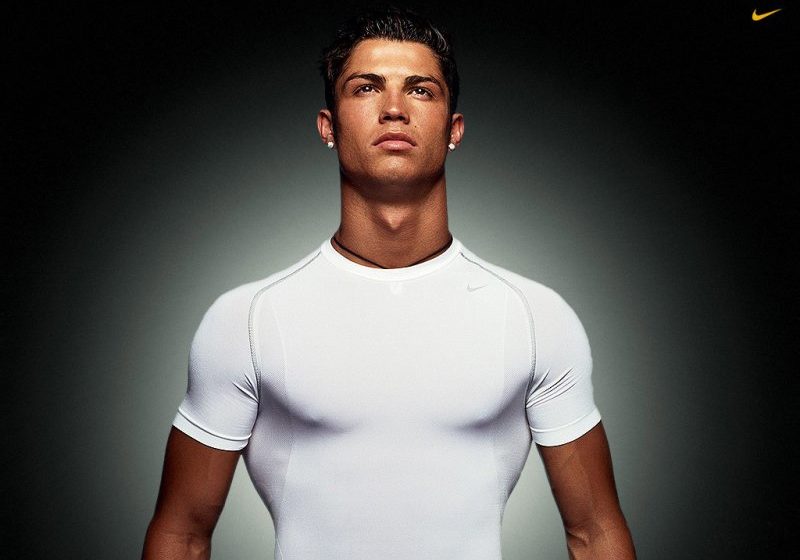 After becoming the all time leading scorer in European soccer with a total of 78 goals, Cristiano Ronaldo has become the most liked public figure on Facebook. Whether this is surprising to you or not, what is surprising is that Ronaldo’s page likes eclipsed that of Shakira’s. Really? Sitting at a staggering 107 million FB likes, Miss “Hips Don’t Lie” Shakira has been overtaken by Ronaldo’s 107.1 million page likes. (Wait… Shakira?)

Real Madrid’s #7 has had a colourful career both on the field and off it, with ex girlfriend, supermodel Irina Shayk, claiming she was on the lookout for “a loyal man”. So without really needing to read between the lines here, it would appear his insatiable likes transcend the walls of simply the internet…

Nevertheless, it’s a feat to be mentioned, with Facebook’s recent survey revealing that nearly 650 million of its 1.39 billion registered accounts like a sports page. If we do the maths (i didn’t, i was always better at English, but someone did), that means nearly 17% of those accounts like and therefore, follow, Cristiano Ronaldo. It’s a mind-blowing amount, but still not nearly as mind blowing as the fact that it was indeed Shakira that last held this record.

Jump on the bandwagon here: https://www.facebook.com/Cristiano