WATCH: Is This The Craziest Second Half In Football History? 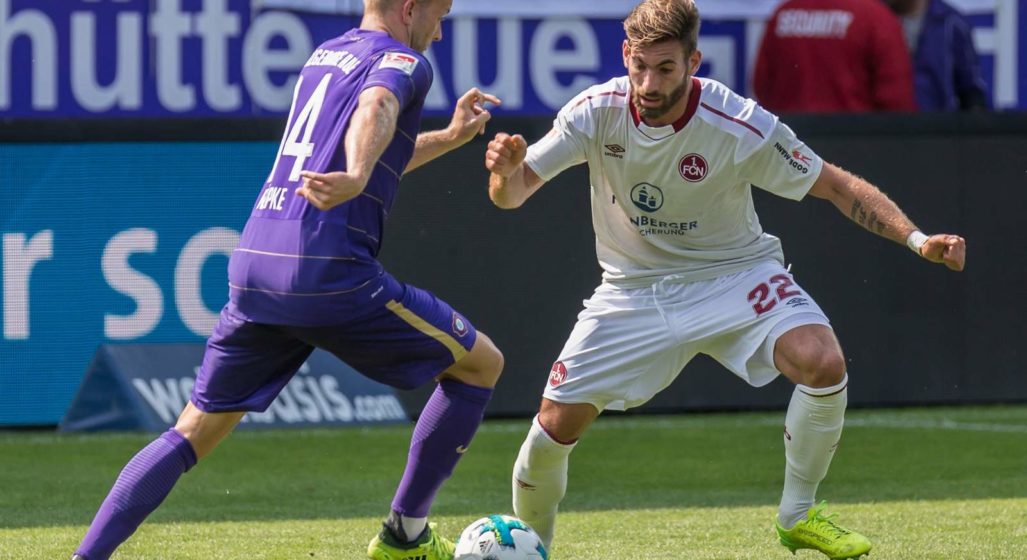 In a mind-blowing second half between two teams from Germany’s Bundesliga 2, Erzgebirge Aue and FC Nürnberg, a total of seven goals were scored in 45 minutes. Three penalties, one red card and a clutch save were also all packed into the intense second half of the game.

Football fanatics are saying that the saved penalty in the final minute of the game could even be one of the best ever.

If this isn’t the craziest second half in football history, what is? Watch on below to experience it for yourself.

RELATED: Compared: How Much Cash European Football Clubs Have Spent Since 91/92 Season 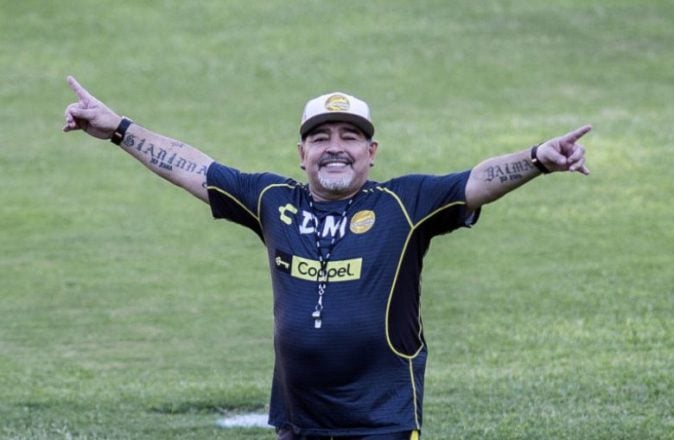 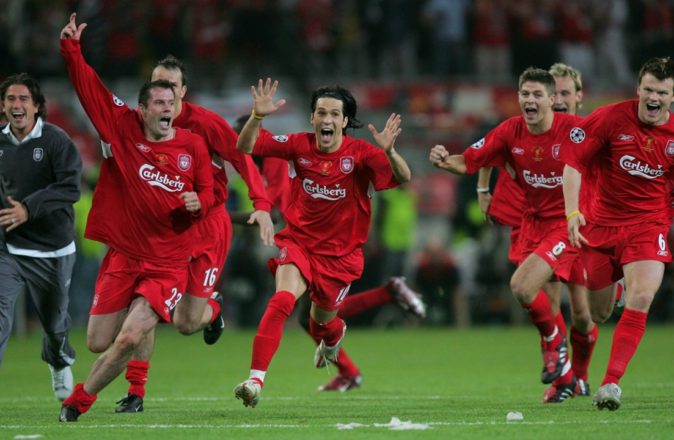 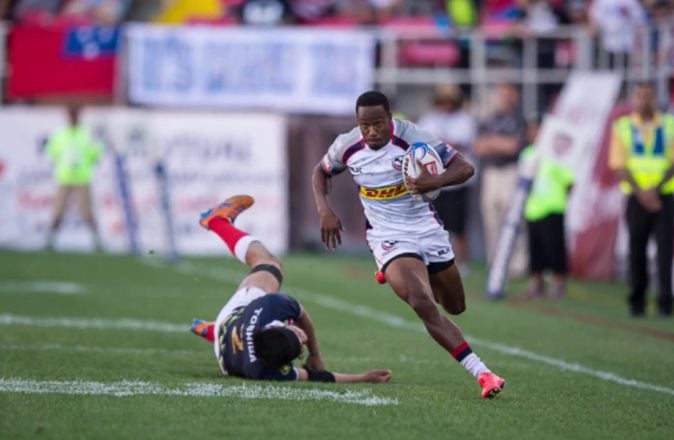