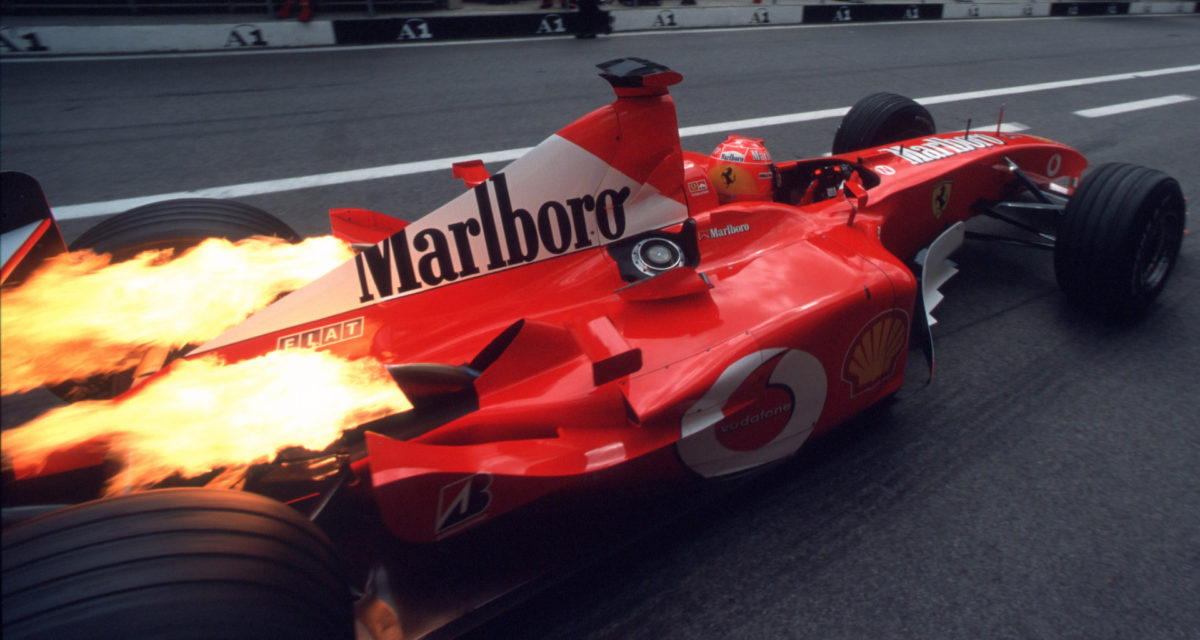 It’s hard to imagine a world where Formula 1 and internal combustion engines aren’t unified by the beautiful marriage we’ve come to know and love. The motorsport’s ambitious commitment to become Net Zero Carbon by 2030, however, throws something of a spanner in the works. Thankfully, the grid won’t just surrender to electric powertrains. As Chief Technical Officer Pat Symonds reveals, Formula 1 and global partner Saudi Aramco are now looking towards introducing a new power unit in 2025 – when the new regulations kick in – which will accept completely sustainable fuel. Oh, yeah… and they’re also developing a sustainable fuel.

“The thing that sets the targets is simply finding enough of the products that we need,” explains CTO Pat Symonds.

“There’s plenty of ethanol around, it’s easy to put that in. But when you start to go into these more complex molecules, there’s not that much around and that’s why the middle of the decade is realistic.”

Next season, the new generation of race cars will begin using E10 fuel. As you probably know, E10 is a mixture of 90% fossil fuel and 10% renewable ethanol already commercially available to the everyday punter. Formula 1’s sustainable fuel, on the other hand, will apparently feature an advanced component that’s sourced from either a carbon capture scheme, municipal waste, or non-food biomass (e.g. algae, agricultural waste, non-food crops grown on land unsuitable for food production).

The hope is this substitute will match the energy density of regular gasoline while reducing greenhouse gas emissions by at least 65% (but zero net carbon dioxide). Initially, it’ll be created on a very small scale in a pilot plant until Symonds & Co. can figure out a method for mass production, eventually leading to mass consumption beyond the grid.

“Carbon capture is a method that actually we’re quite keen on because it takes the carbon directly out of the air. It’s in its infancy, but there are plants doing it: there’s some in Canada, there’s one in Switzerland that’s quite large, there’s some in South America that are quite large.”

“So it is doable, and I think in 20 years’ time, actually there’ll be quite a lot of it around. But it is very, very experimental.”

Such a development is obviously monumental for several reasons; though the most exciting implication of all involves opening the door for Porsche. Earlier this year, reports indicated VW Group was gearing up to either debut Audi in F1 or return with Porsche (potentially even both). The latter has since been pegged as the frontrunner of the two possibilities, many suspecting in the capacity of an engine manufacturer. And the push for sustainable fuel in Formula 1 just so happens to be in line with VW Group’s interest. As Car & Driver explains:

“Porsche has expressed interest in synthetic fuel for road cars and back in March, Porsche Motorsport Vice-President Fritz Enzinger told Automotive News Europe that Porsche would consider joining F1 if they committed to sustainable fuels. If Porsche and F1 join forces on creating sustainable fuels, the future of the internal combustion engine could be surprisingly bright.” 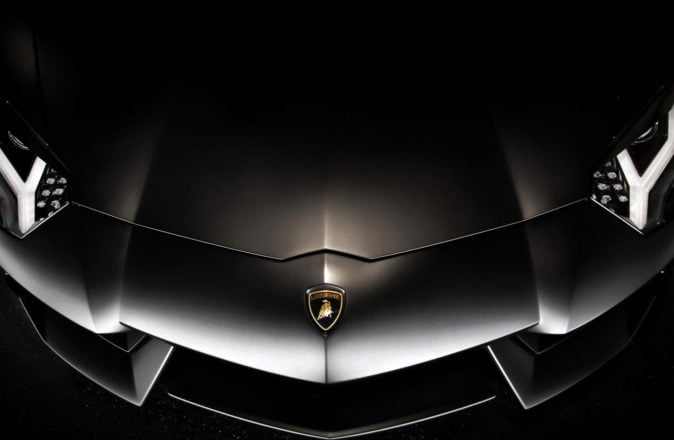