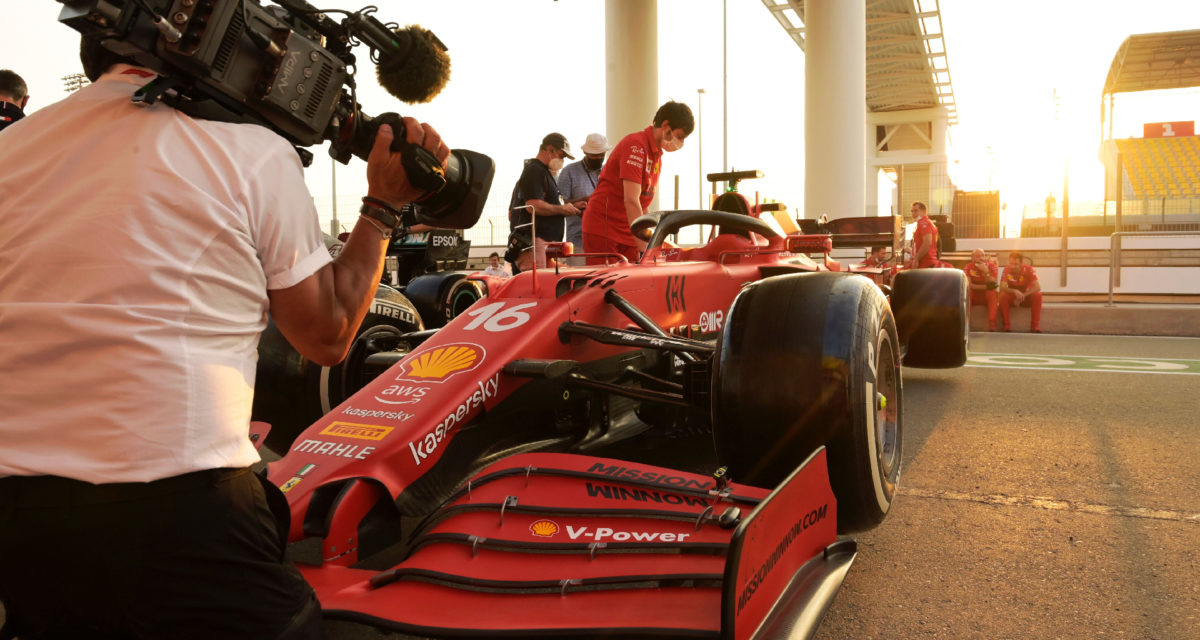 At this stage, you will have probably finished binging the entirety of Formula 1: Drive To Survive season 4 after a bleary-eyed weekend with nary a wink of sleep, despite the fact it only premiered on Netflix last Friday evening. No judgement. Any (relatively) fresh-faced fan would’ve done the same. After all, it was precisely what the streaming giant had intended, and actually illustrates the larger scheme at hand.

You see, what Netflix has managed to achieve across four seasons of can’t-miss entertainment is something far greater than simply translating the elite motorsport’s epic rivalries, cut-throat realpolitiks, as well as its melodrama – oh so much melodrama – into a popular docuseries. What Netflix has managed to achieve is what every brand positively wets the bed dreaming about: converting the agnostics and otherwise apathetic to build a whole new audience base. And as we all know, tapping into a whole new audience is as good as tapping into undi$covered oil field$.

The success hasn’t been exclusive to Netflix itself, either. As you may have suspected – or perhaps even glimpsed in passing – the flow-on effect has been nothing short of incredible. Granted, Formula 1 wasn’t exactly a struggling budget motor league kept hidden from the world. Quite the opposite. Prior to reality television’s oftentimes heavy-handed intervention, it already boasted a rich history, plenty of cash, and substantial audience. But there are levels to this game, and suffice it to say, the next level has ushered in an era of extreme prosperity.

Check out some key insights about the “Netflix Effect” in the context of Formula 1 below.

How Netflix Boosted Formula 1 In Numbers

“For many F1 loyalists, the tail is now wagging the dog,” writes Andrew Lawrence of The Guardian.

“With ESPN’s carriage rights set to expire after the 2022 season, Netflix has been bandied about as a potential successor. Such a move would do as much to consolidate F1’s audience as blur the lines between sport and entertainment, fact and truthiness.”

“For the sports’ existing fans, it could spell the end of fairness and objectivity in its 75-year history. But it sure sounds like damned good TV.”

All four seasons of Formula 1: Drive To Survive is now streaming on Netflix.