Nico Rosberg Retires From Formula One 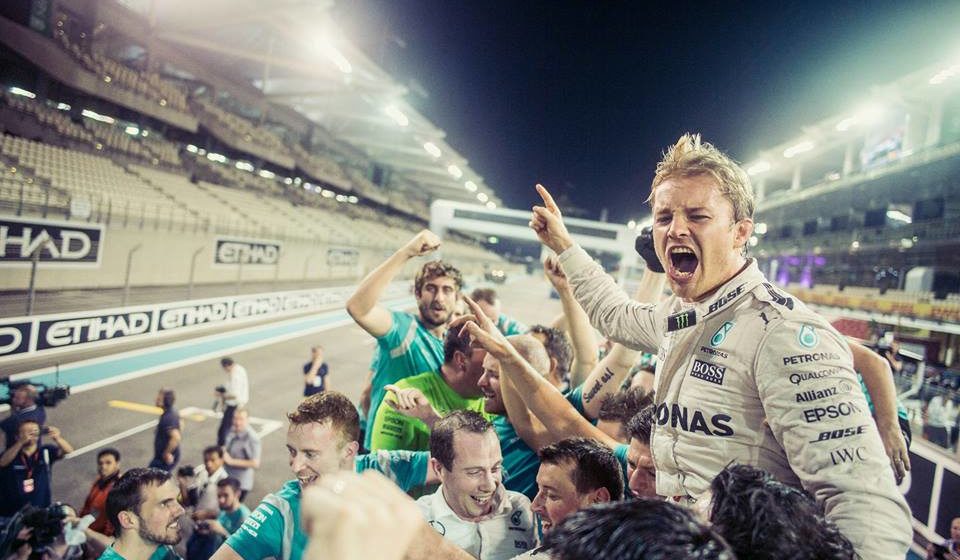 Less than a week after winning the World Championship, Nico Rosberg has announced his retirement from Formula One after a down to the wire season against his team mate Lewis Hamilton, via a statement released on his Facebook page:

In F1, Nico has had an impressive carreer, spanning 10 years, 23 wins, 57 podium finishes and one World Championship from his 206 starts.

Now the question is, who is going to fill his seat? Toto Wolff has made a statement saying they are in no rush to sign Nico’s replacement. So for now, its all down to speculation. Could the recent departure of Jensen Button from Mclaren be a sign of how the 2017 will shape up? Could Kimi Raikkonen side step his seat in the Ferrari for a faster paced Mercedes? maybe 2017 could be the year we see the rest of the field get closer to the Merc’s.

Only time will tell. it certainly looks like it could be shaping up to be an interesting 2017 season, Even without the Battles of Rosberg and Hamilton.