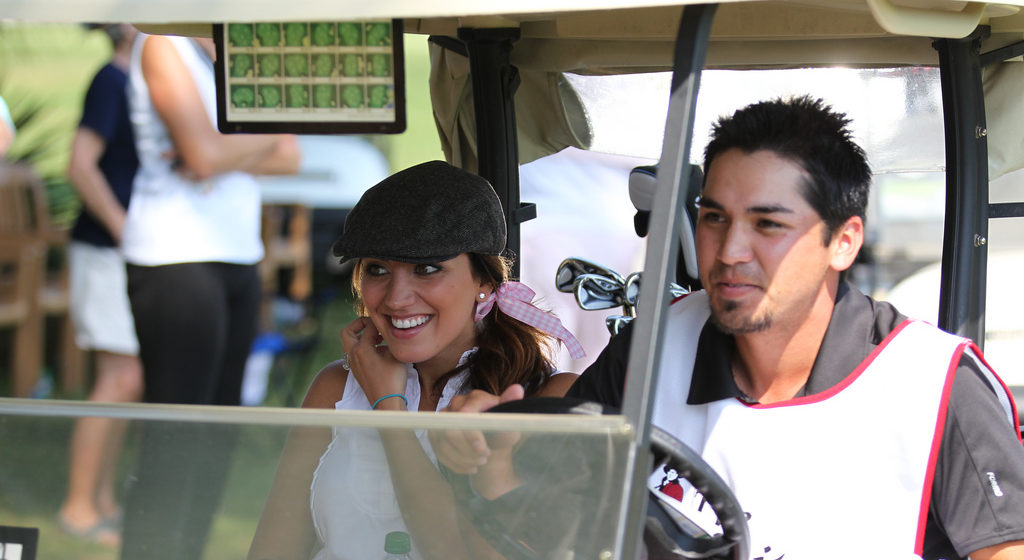 Hot on the heels of winning the PGA Championship, his first major victory after cruelly finishing in the top 10 in a major six times since the beginning of 2013, Australian golfer Jason Day gives us yet another reason to love him.

Speaking on Irish radio show Off the Ball about Day’s success at Whistling Straits, former Guardian golf correspondent Lawrence Donegan gave us an insight into the man that is Jason Day with this heartwarming anecdote.

“One of the journalists is out on tour all the time and he’s not got a lot of money and he used to turn up every day with a shirt. So he’d have a red shirt for a Monday and a blue shirt for a Tuesday and Day eventually cottoned on to this and asked ‘How many shirts have you got?’ And he said, ‘Seven. One for every day of the week’ and Day said ‘meet me next week.’

“Day turned up the next week for 40 top quality golf shirts. He’s got a new sponsor and these were all the shirts from when he didn’t have a brand new sponsor and he gave them to the guy. I’d think that’s such a great story.” 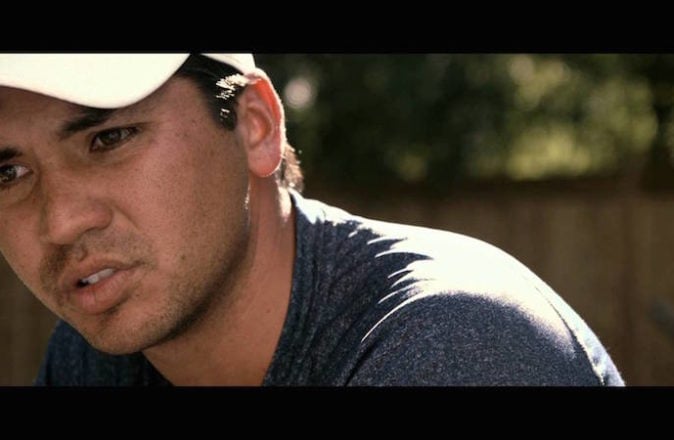