A Photographic Tribute To The Life & Times Of Kobe Bryant 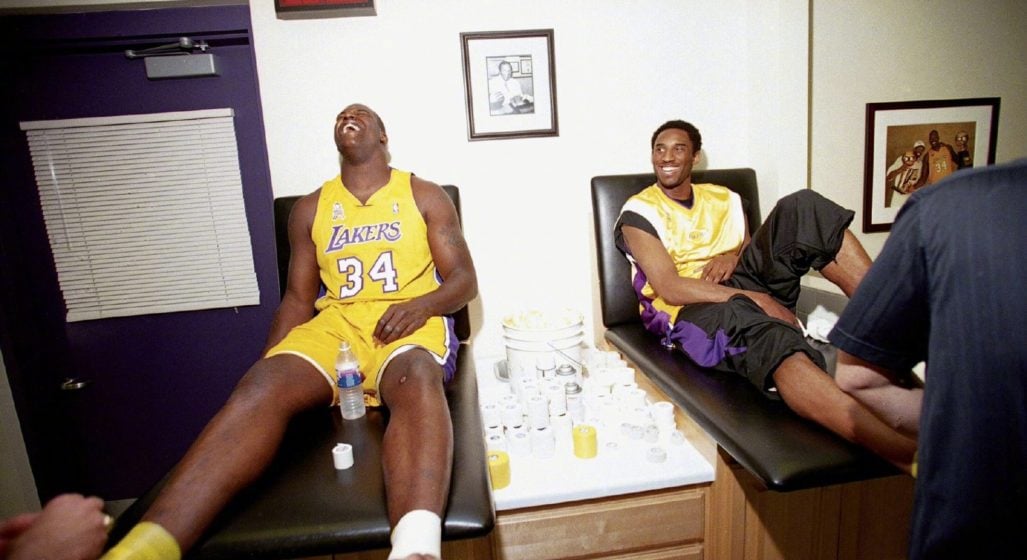 In the wake of Kobe Bryant’s untimely passing which occurred just yesterday, tributes have been pouring in from all corners of the world – and not just from fellow athletes.

Kobe was a legend on the court and just getting started in what would have been just as meaningful a second act. To lose Gianna is even more heartbreaking to us as parents. Michelle and I send love and prayers to Vanessa and the entire Bryant family on an unthinkable day.

The legendary basketball player left quite an impact, from his NBA career stats, redefining what it means to be a pro athlete, to the almost-ritualistic proclamation of his very name right before anyone throws something in the office bin from a distance.

One of the more poignant testaments to his legacy, however, comes from photographer Walter Iooss Jr., who put together a gallery of his 24 favourite photos featuring No. 24 in a 2015 Players’ Tribune article. Naturally, the entire piece now holds more gravitas given the recent events.

“We first met in Orlando in 1995. He was a rookie and I was shooting for Upper Deck trading cards. I had him on a trampoline. This is something I used a few times with him — he was the best I’ve ever seen on a trampoline. We have worked together many times throughout his career. Kobe is an interesting, intelligent, driven, world-class basketball player.”