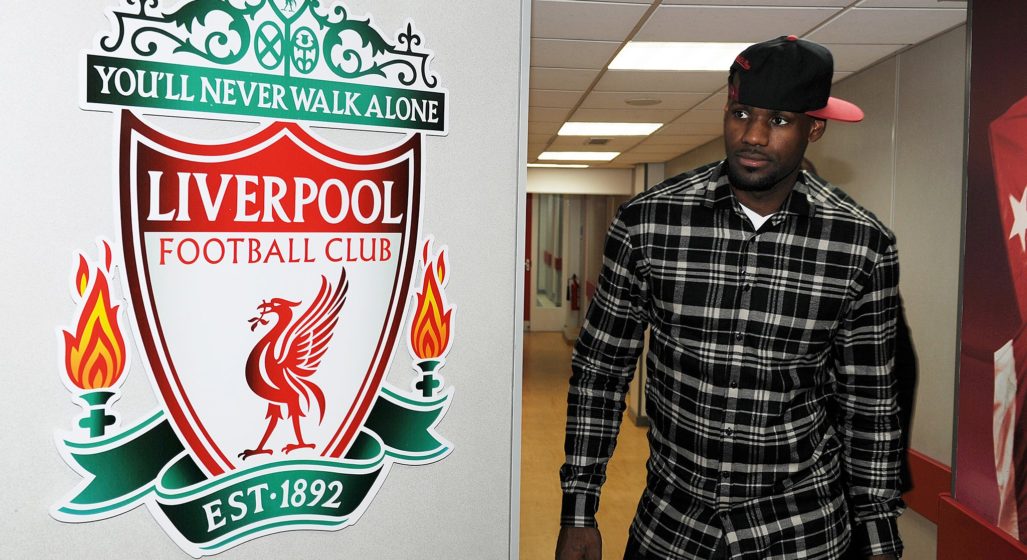 It goes without saying that Liverpool FC itself has grown more than a bit in the past decade. The club was initially bought during the eventful year of 2011 by James’ marketing firm LRMR and Fenway Sports Partners. Liverpool FC was snagged for a “bargain” at US$477 million.

Yes, I’m well aware of how “bargain” looks in this context. But considering the football club is now valued at US$2.18 billion by Forbes and a collection of sports investment banks, “bargain” is pretty appropriate. And considering they just secured its first Premier League title, that total figure is almost certainly way higher than currently indicated. It is, however, not publicly accessible information at this point in time.

What other ventures has LeBron James dipped a toe into aside from Liverpool FC? Just a few months ago, an astounding revelation came to light regarding the King’s widely reported payout of US$30 million from Beats Electronic. As it so happens, his cut of the US$3 billion pie was severely underestimated due to his unknown standing as a silent investor… which reportedly yielded a staggering US$700 million payday. God knows what else he has cooking on the stove the world doesn’t know about. 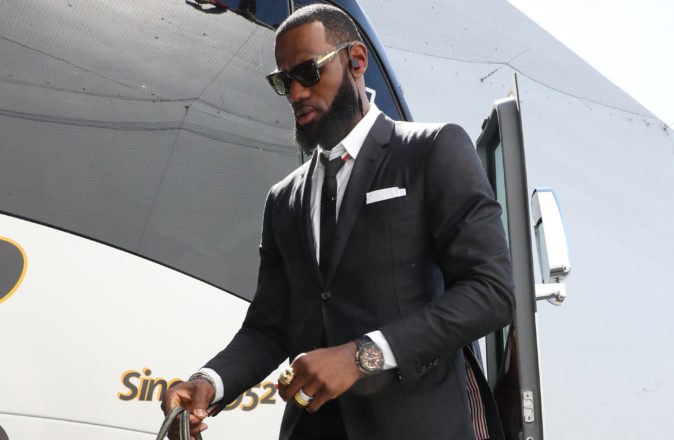 LeBron James’ Beats By Dre Investment Made US$700 Million