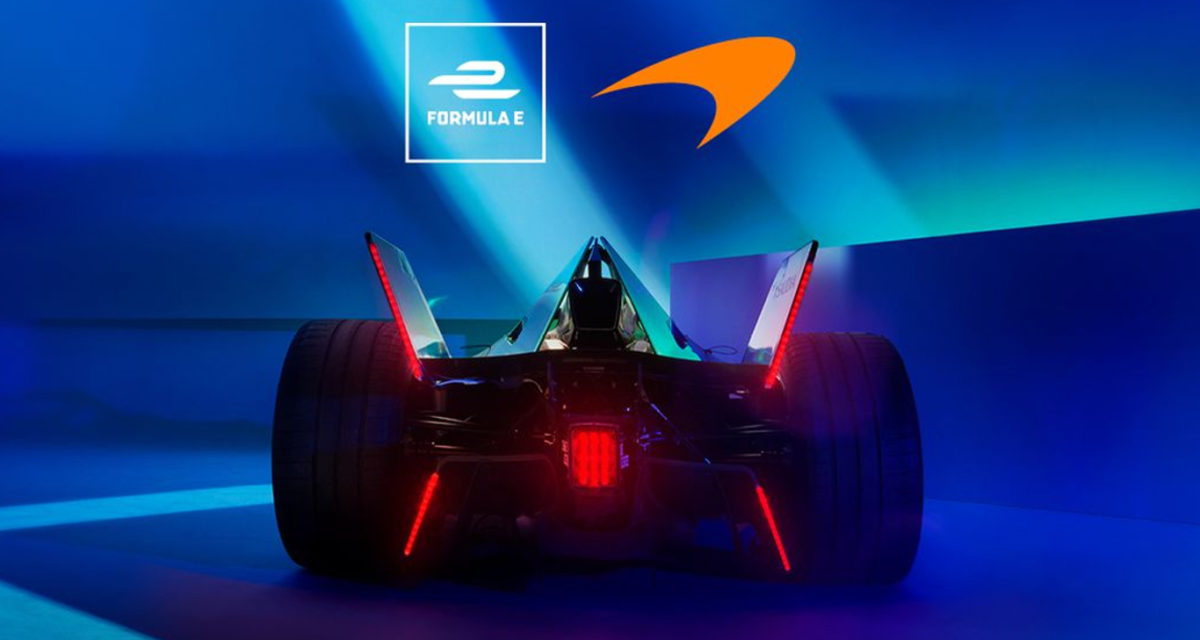 British racing fans will be delighted to hear McLaren is entering Formula E this upcoming 22/23 season (the ninth season the competition has run). The news was announced following the automaker’s intended purchase of the Mercedes-EQ Formula E Team, which McLaren will now take over.

The addition of Formula E to McLaren’s racing calendar sees it alongside the manufacturer’s participation in Formula 1, Extreme E, IndyCar, and esports. McLaren quietly stated its intentions to join the Formula E grid earlier this year in January after signing an option to participate in the competition pending an evaluation period.

RELATED: Don’t Let It Fool You, This Everyday Driver Has McLaren Pulsing Through Its Veins

Clearly, the evaluation was a positive one, as not only has McLaren Racing decided to enter Formula E through a takeover, but they will also be keeping Ian James in charge of the team, who is the current leader of the Mercedes-EQ Formula E Team. James was understandably enthusiastic about the newly announced team ownership.

“Becoming part of the McLaren Racing family is a privilege: McLaren has always been synonymous with success and high-performance,” says Ian James.

“This is a great moment for all parties involved but, above all, for the people that make up this team. They are what keeps its heart beating. Being able to continue working with them is what I am most excited about.”

Zak Brown, the CEO of McLaren Racing, was also excited about the announcement, stating: “As with all forms of the sport we participate in, Formula E has racing at the centre but will be strategically, commercially and technically additive to McLaren Racing overall.”

“I firmly believe that Formula E will give McLaren Racing a competitive advantage through greater understanding of EV racing, while providing a point of difference to our fans, partners and people, and continuing to drive us along our sustainability pathway.”