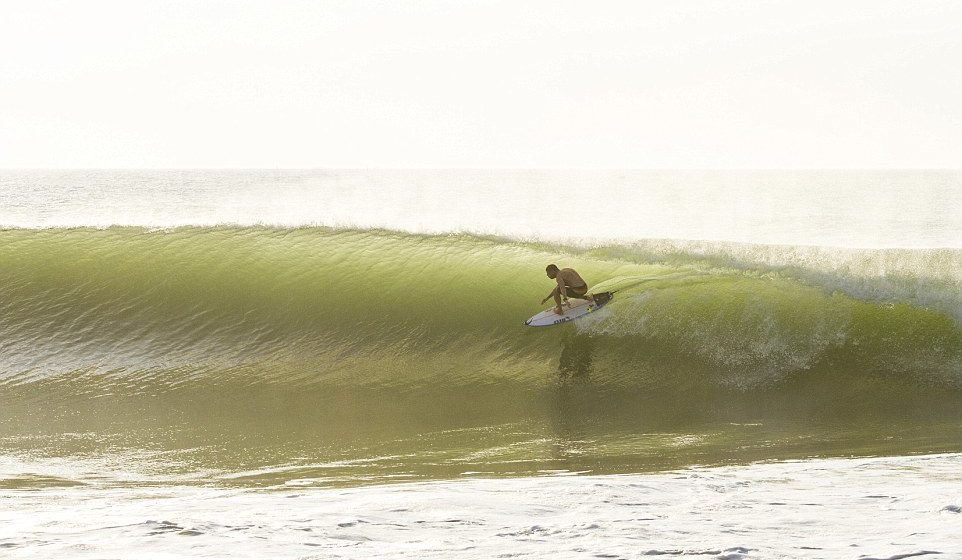 “What if I told you there was an unknown sand-bottom right that is five km long, breaks 20 meters off the beach, holds six foot of swell and has only been surfed by four people on the entire planet?”

If you’re not massively into the world of surfing, here’s a little background. At the end of 2015, Mick Fanning, everybody’s favourite surfing Aussie, and three time world champ, decided to go on a competition hiatus after a horror year that saw him attacked by a shark, lose the world title, and tragically lose his little brother.

In 2016, Fanning decided he needed to get back to his roots and rediscover his passion for life and surfing. Now with the release of ‘Aint No Wave Pool’ the public gets to witness the fruits of this hiatus.

Hidden somewhere in the world (many online are suggesting it’s off the coast of Mauritania), and surfed by only four people (including Fanning), this 5km break nicknamed ‘The Snake’ looks like something every surfer could only conjure up in their dreams. 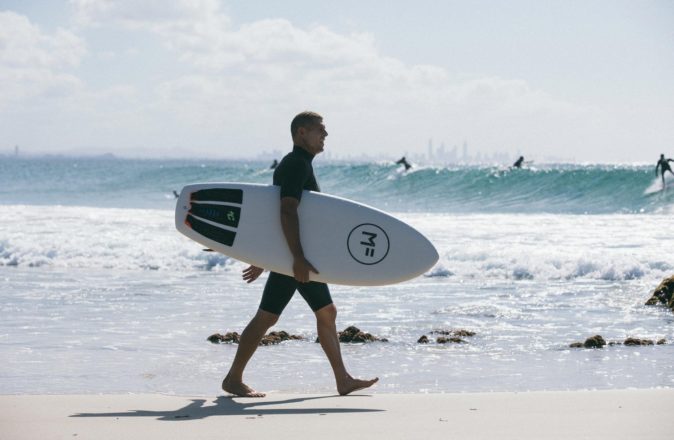 5 Of The Best Soft Top Surfboard Brands For 2021 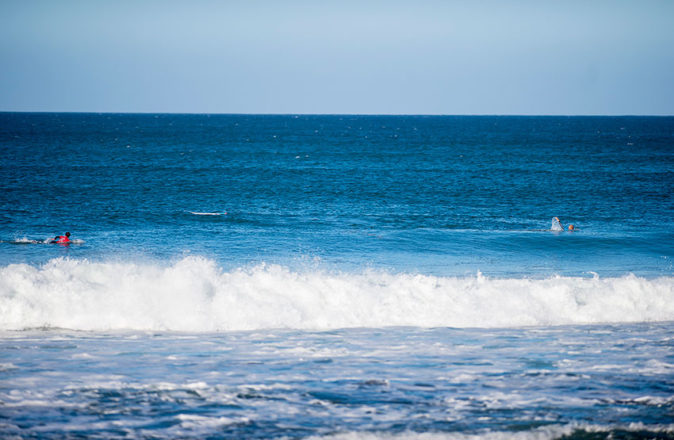 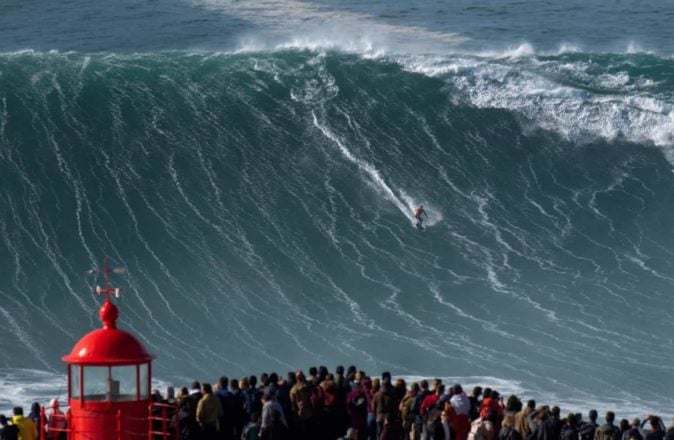