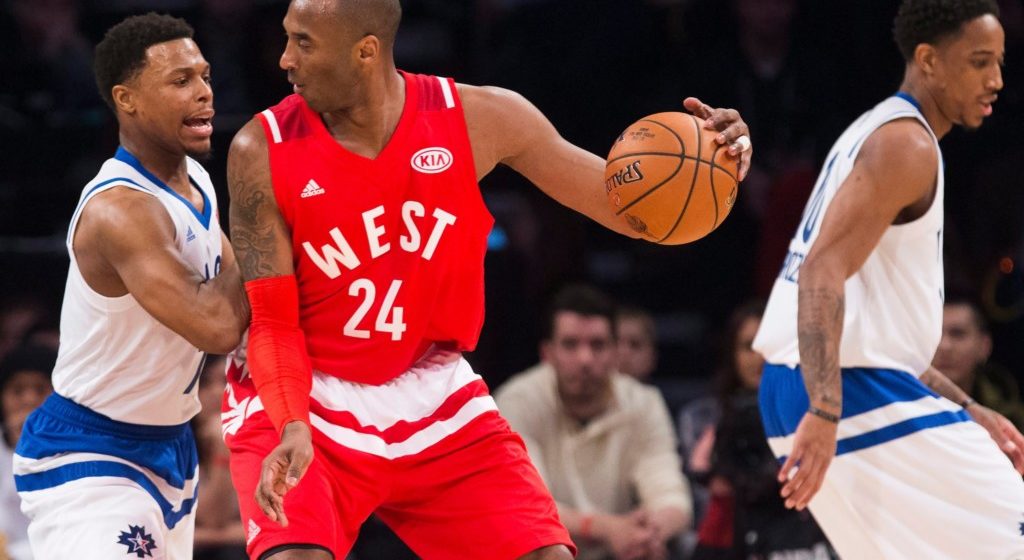 The East and West coasts of America have always had a fierce rivalry. Fire and ice. Cali vs. NY. Tupac vs. Biggie. And the NBA All-Star Game. Now, it has been announced that the next event to be hosted on February 2018 at the Staples Centre, LA will be mixing it up.

Gone are the days of East vs. West, with the adoption of a captain and draft pick style team formation (just like the schoolyard). The captain of each opposing team will be nominated by fan votes, drawing even more playground similarities.

Sources via ESPN indicate that 12 players will be selected, 5 of whom will be starting players. Fan votes will be worth 50%, with both media and player votes weighing in at 25% each. The starters will be the first choices solidified, with each team having 7 reserves by the head coaches. Last season, LeBron James garnered the highest amount of votes for the East and Steph Curry for the West. Polls are set to open on Christmas Day.

“We’re excited about the new All-Star format and appreciate the players’ willingness to try something new,” says Byron Spruell, the league’s president of league operations.

“I’m thrilled with what the players and the league have done to improve the All-Star Game, which has been a priority for all of us,” says Chris Paul, the players’ union president. “We’re looking forward to putting an entertaining show in LA.”

In addition to this structural shift, an element of philanthropy will also be introduced, with each team fielding donations for a national or regional charity of their choosing. Starters will be announced on January 18th, exactly a month before the game, and reserves being announced on January 23rd.

This game changer (pardon the pun) will be an interesting test of friendships and loyalties. Players from the same teams being able to traditionally stick together in the past. But with this meritocratic free-for-all, we might be lucky enough to see some rival teammates clash against one another.