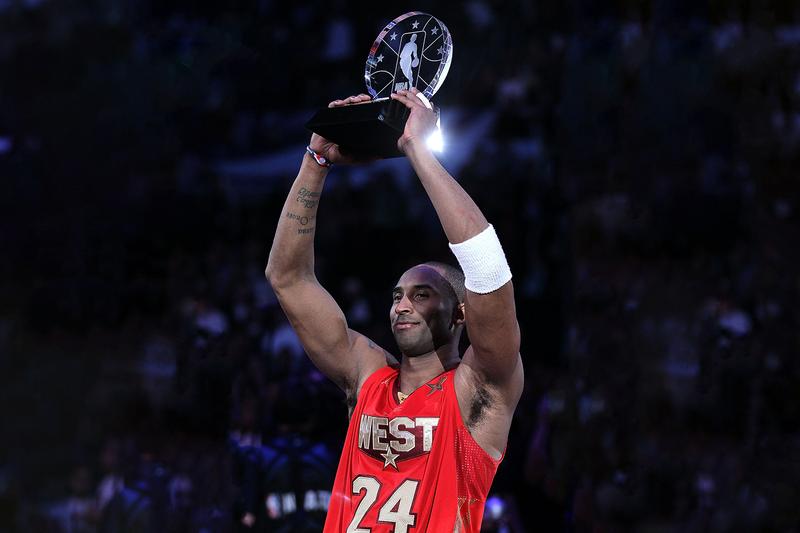 Over the weekend, NBA commissioner Adam Silver announced that the NBA had renamed their All-Star Game MVP award to honour the late four-time winner, Kobe Bryant.

Silver’s announcement included this heartfelt justification. “Kobe Bryant is synonymous with NBA All-Star and embodies the spirit of this global celebration of our game. He always relished the opportunity to compete with the best of the best and perform at the highest level for millions of fans around the world.”

The accolade will henceforth be known as the ‘NBA All-Star Game Kobe Bryant Most Valuable Player Award’. Quite the mouthful, but a worthy homage to one of the game’s greats nonetheless.

Bryant made his NBA All-Star game debut in 1998 at age 19, making him the youngest player to ever grace an All-Star game. That appearance marked the first of his 18 consecutive All-Star selections (from 1998 through to his retirement in 2016).

Former President Obama also had some kind words to say while reflecting on Kobe’s legacy during his speech at the NBA All-Star Weekend Newsmaker Brunch.

“I want to offer the NBA family Michelle and my deepest condolences and obviously the families of the Sterns and the Bryants,” he said, also addressing the passing of former NBA commissioner David Stern, who died of a brain haemorrhage earlier this year.

The comments bolster Obama’s supportive tweet that he posted at the time of Bryant’s passing, calling him a “legend on the court” who was “just getting started in what would have been just as meaningful a second act.” The last two NBA titles that Bryant won – 2009 and 2010 – were while Obama was in the White House. 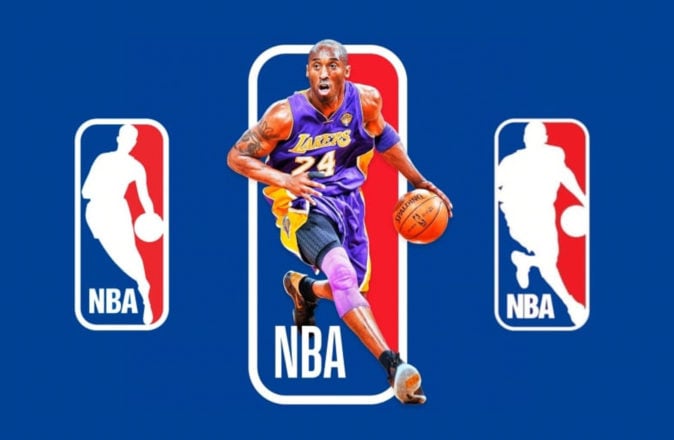