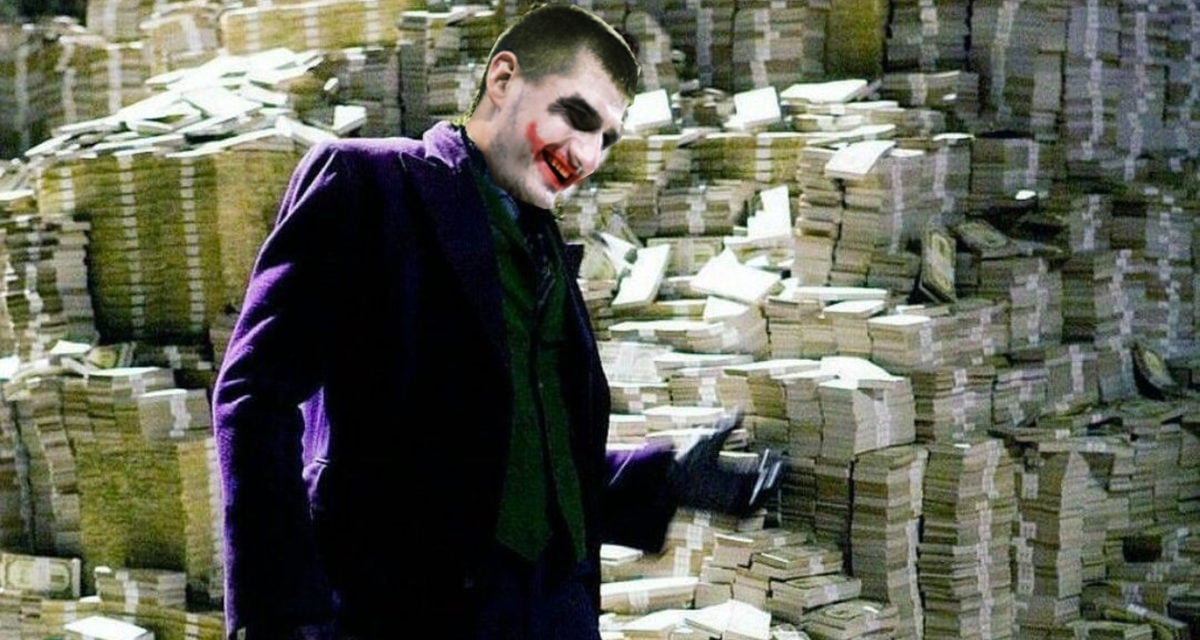 The Denver Nuggets and franchise golden boy Nikola Jokic have reportedly agreed to a five-year supermax contract extension valued at US$264 million / AU$384 million — the richest agreement in NBA history. Because a reigning back-to-back MVP ain’t exactly cheap in this economy.

The previous five-year contract valued at US$148 million / AU$215 million Nikola Jokic signed with the Nuggets back in 2018 was set to expire at the conclusion of the current 2022-23 season, meaning he would’ve been up for grabs as a free agent in the (American) summer of ’23. Now, the Colorado-based team has effectively locked him down until 2028.

The news of such a development isn’t all too surprising. Over the past two seasons, the 27-year-old Serbian has averaged 26.7 points on 57.5% shooting, 12.3 rebounds, and 8.1 assists. He’s also led the entire league in player efficiency rating during both years, according to Basketball-Reference, and ensured the Nuggets have made the playoffs in the past four seasons.

“I would like it, of course, but it’s not something that I’m deciding,” Nikola Jokic said when asked about his future commitment after the Nuggets’ first-round playoff exit to recently-crowned champions, the Golden State Warriors.

“I think we have something that we’re building. It actually feels really good.”

As pointed out by Sporting News, while he was just the 27th highest-paid NBA player during 2021-22 with a casual annual take-home of US$31.5 million / AU$45.8 million, Nikola Jokic is now the highest-paid player by a healthy margin; raking in a staggering US$52 million / AU$75.6 million per season compared to Steph Curry’s US$48.07 million / AU$70 million. His fifth season under the revised terms (2027-28) also includes a player option worth US$60 million / AU$87 million.

Check out the NBA’s current $$$ scoreboard below (all sums referenced in USD).

Richest NBA Contracts of All Time 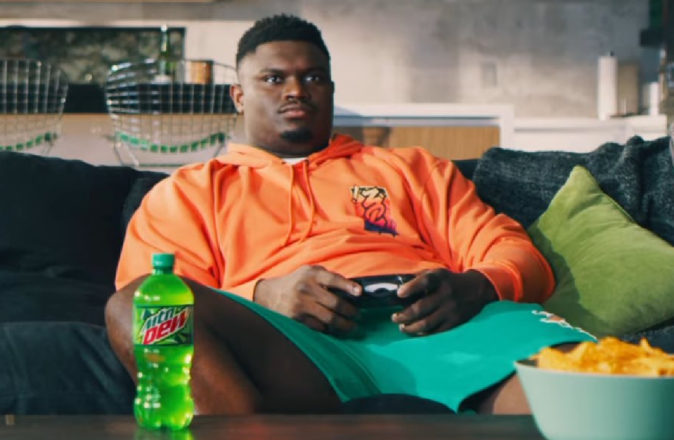 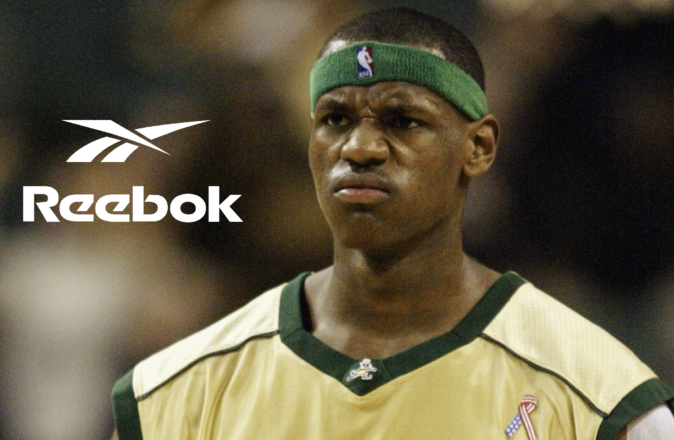