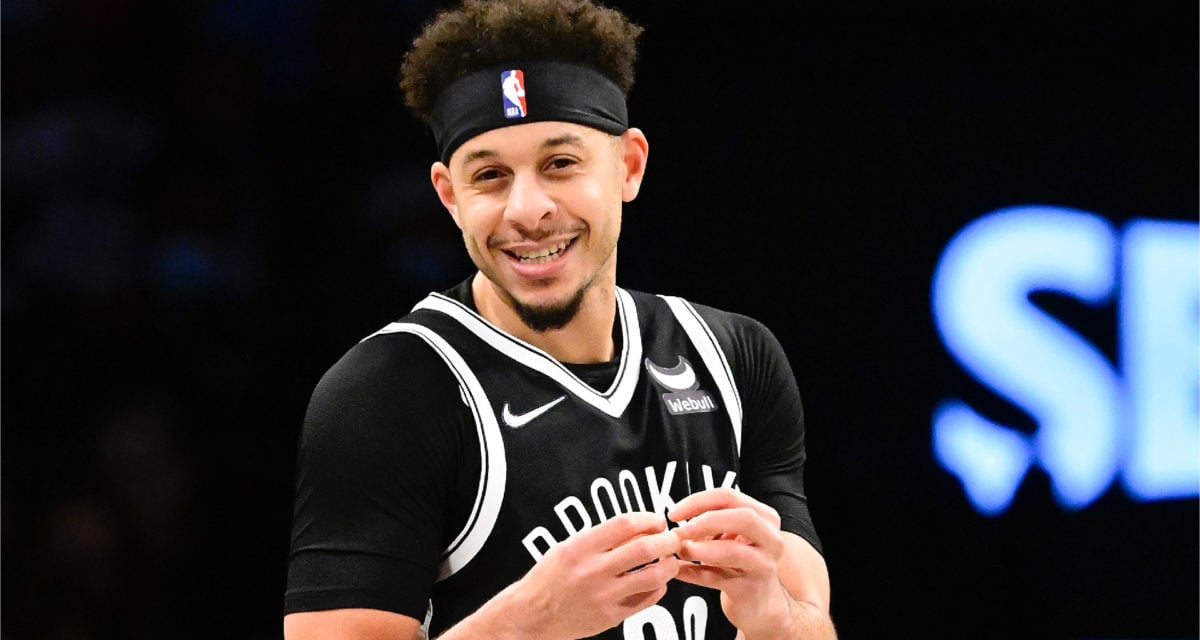 Image: Courtesy of The Hour Group

In just a matter of weeks, Seth Curry will visit the land Down Under for a tour proudly presented by Foot Locker Australia in collaboration with The Hour Group.

The Brooklyn Nets shooting guard – and younger brother of a certain future NBA Hall of Famer – is scheduled to make an appearance at both Sydney and Melbourne Foot Locker locations, where fans will receive a prime opportunity to interact with a certified baller.

During his time here on the east coast of our sunburnt nation, the man who boasts the third-highest career three-point field goal percentage in league history (43.9%) is also scheduled to host community-focused basketball training camps for Footlocker members.

RELATED: The Best Move For Kevin Durant Isn’t The Warriors, Heat, Or Suns

Taking time out of what would otherwise be deemed a pretty sweet off-season holiday, according to The Hour Group, Curry intends to teach young Aussie ballers “what he does best” on the court in addition to sharing his extensive knowledge of the game accrued over almost a decade as a pro.

“We are big fans of Seth Curry and the whole Curry family,” says Chris Tamplin, Co-Founder of The Hour Group.

“We can’t wait to host him in Australia for what will be a great experience for fans at Foot Locker stores and camps.”

This wouldn’t exactly be the first time The Hour Group has brought out someone with NBA pedigree to our corner of the Southern Hemisphere. Having most notably staged events for the likes of Shaq and Kobe Bryant, this type of affair is the South Melbourne-based operation’s bread and butter.

And yes… if the name sounds vaguely familiar, that’s because they’re also the legends responsible for Hasbulla’s very first international tour, which is happening in late August/early September.

Check out the date for the Seth Curry Australia tour below.

Keep an eye out on Foot Locker Australia’s socials for key updates regarding the forthcoming event. 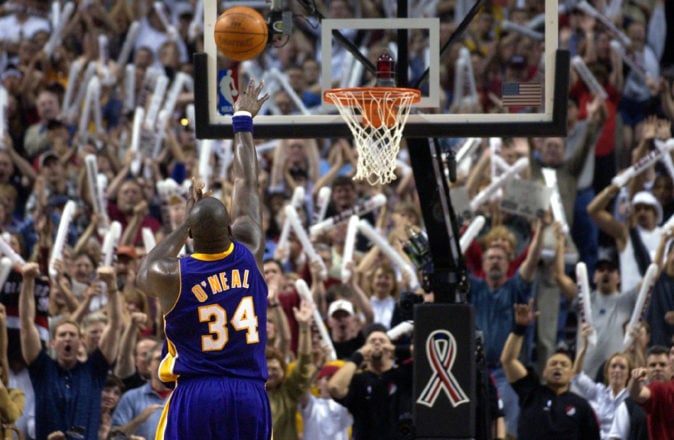