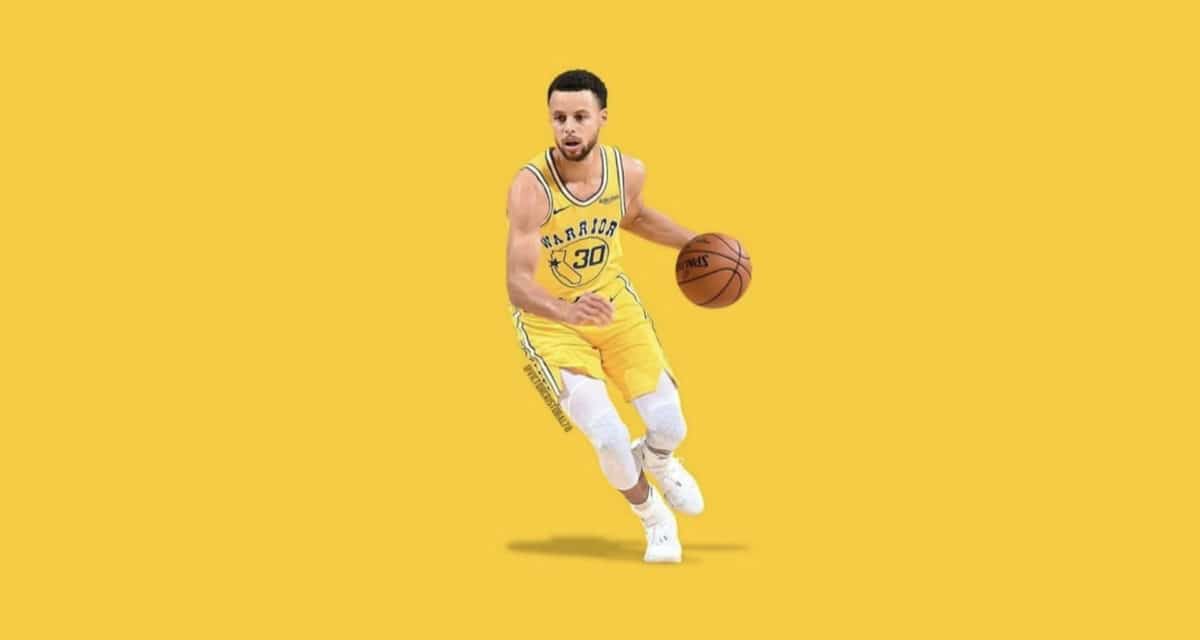 Having already made his mark in NBA history with play stats, Steph Curry has now set another kind of gamechanging precedent, as he agrees to a contract extension worth US$215 million / AU$290.5 million.

Given how Steph Curry has previously signed another 5-year extension valued at US$201 million / AU$260 million back in 2017 – the first NBA player to ever do so, in fact – effectively, he’s become the first player in history to sign consecutive contracts of this scale.

The contract will keep the 33-year-old talent with the Golden State Warriors right through to the 2025-26 season (barring a trade), earning US$59.6 million in the final year of this deal. Curry was eligible for free agency after the conclusion of the 2021-22 season, hence why the franchise was so eager to offer a king’s ransom in exahnge for on-court loyalty.

As per Bleacher Report, here’s a more digestible breakdown of what the Baby-Faced Assassin will take home:

It’s interesting to note how far Steph Curry has progressed in bargaining power since his second NBA contract. In 2012, the Golden State Warriors were only willing to offer him US$44 million / AU$57 million for a 4-year extension due to lingering ankle injuries. Since then, this has proven to be one of the league’s greatest steals of all time.

The value of Steph Curry on any given team is undeniable, leading in scoring yet again this past season with an average of 32.0 points per game; shooting 48.2% from the field, 42.1% from 3-point range, and 91.6% from the free-throw line. And when you consider what he’s done for the franchise across the past 12 seaosns, we’re certainly inclined to agree – leading Golden State to three championships, five straight NBA Finals appearances (2015-2019), and being integral to the team’s estabishment as a force to be reckoned with.

At the time of this writing, only four other players have signed deals worth over US$200 million: James Harden, Russell Westbrook, Rudy Gobert, and Giannis Antetokounmpo. 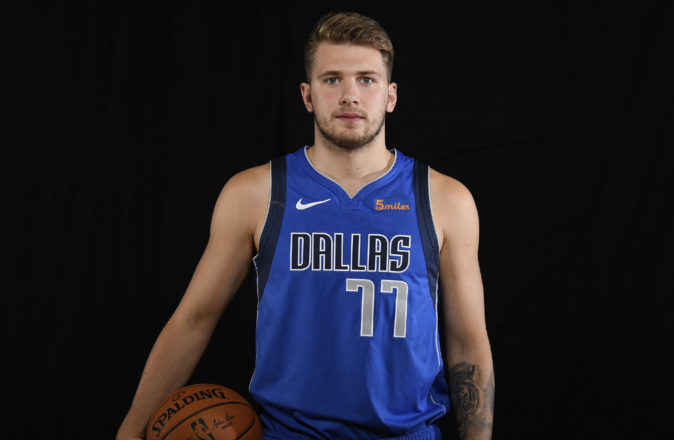 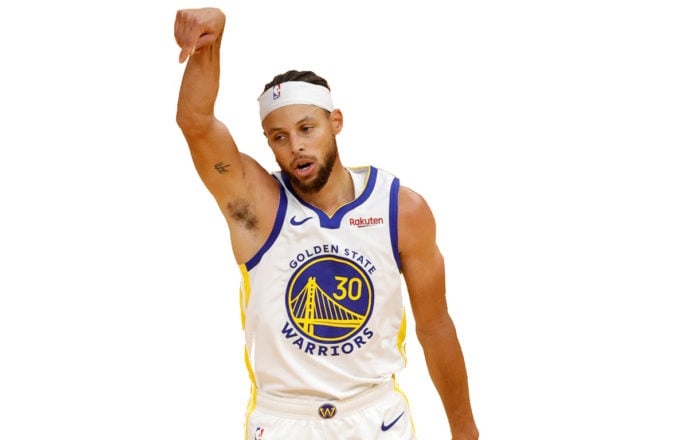 Steph Curry Documentary To Follow The Making Of An NBA Legend