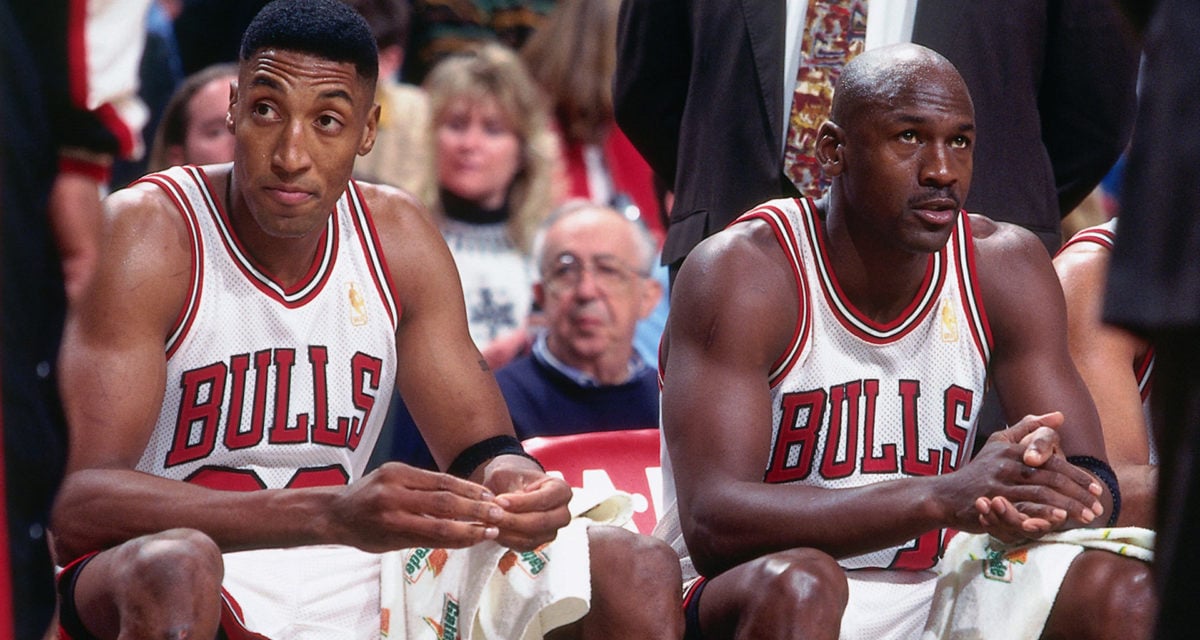 The ongoing beef kicked off shortly after ESPN’s The Last Dance was dropped. Suffice it to say, Scottie Pippen wasn’t cool with being portrayed as “nothing more than a prop” throughout the beloved docuseries. The long-standing pay disparity wound – which stemmed all the way back from his days on the court – was also salted after it was revealed MJ cashed upwards of $10 million for the global streaming hit while no one else earned a single red dime.

“In the doc, Michael attempted to justify the occasions in which he berated a teammate in front of the group,” writes Scottie Pippen.

“He felt these guys needed to develop the toughest to get past the NBA’s more physical teams. Seeing again how poorly Michael treated his teammates, I cringed, as I did back then. Michael was wrong. We didn’t win six championships because he got on guys. We won in spite of his getting on guys.”

“I was a much better teammate than Michael ever was. Ask anyone who played with the two of us. I was always there with a pat on the back or an encouraging word, especially after he put someone down for one reason or another. I helped the others to believe in and stop doubting themselves.”

The incendiary excerpt surrounding how Michael Jordan ruined the game of basketball can be read in full below:

RELATED: We’ve All Been Ignoring One Major Flaw About ESPN’s ‘The Last Dance’

It is worth noting, however, that while Pippen has dubbed LeBron James the GOAT on this particular occasion, it contradicts the six-time NBA champion’s previous statements – asserting Kobe Bryant is the GOAT, in addition to the fact he did not believe James to be on the same level as either Bryant or Jordan.

“Scottie’s just trying to sell books,” said Charles Barkley in a recent interview on The Dan Patrick Show, in direct reference to everything we’re experiencing from Pippen of late.

Whatever the case, the old bull is charging. 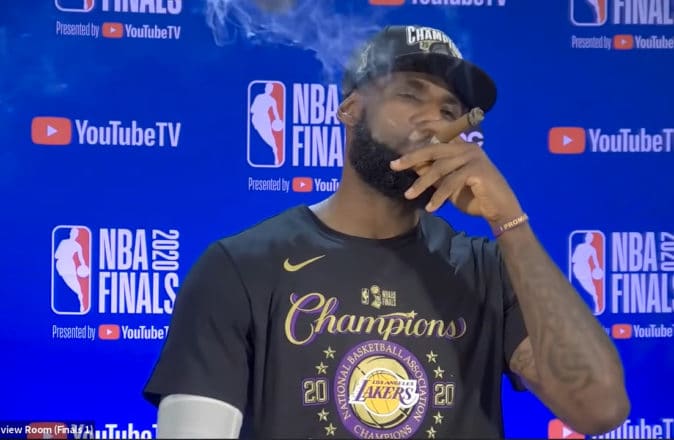 How LeBron James Ruined The NBA (According To An Ex-Teammate) 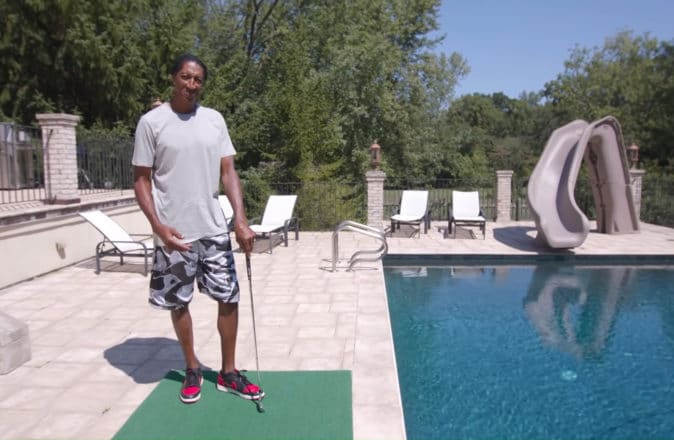