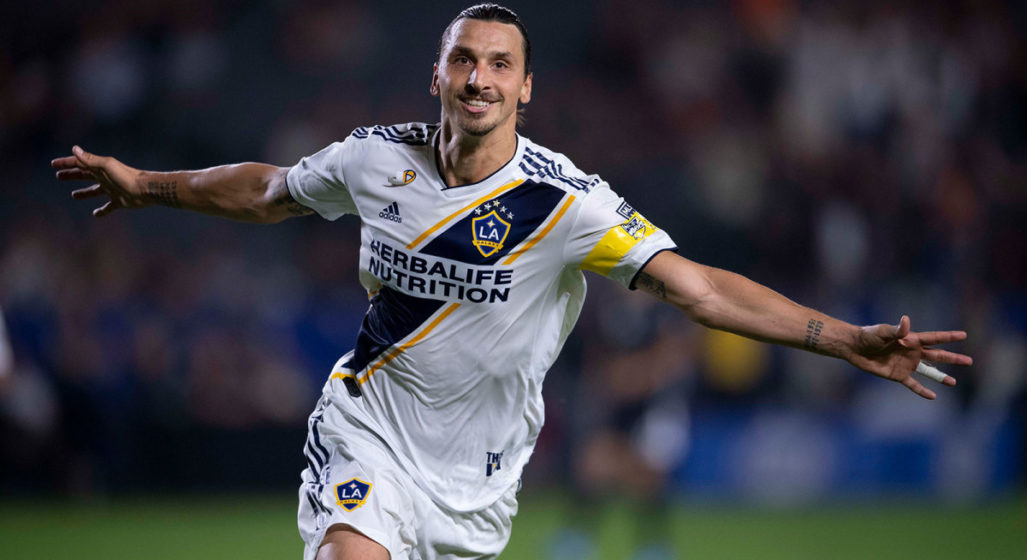 The one and only Zlatan Ibrahimovic could soon be gracing the A-League with his presence – and as early as November 23rd against Sydney FC if all goes to plan.

Perth Glory has just confirmed its bid to sign the internationally renowned and talented striker. The proposed contract would be short-term, spanning six games at the end of this year. And while negotiations are still in very early days with Ibrahimovic’s agent, Mino Raiola, the parties involved remain optimistic.

“An approach has been made to his agent,” says Tony Pignata, Perth Glory chief executive.

“We’ve asked the question firstly about his availability and secondly of his interest.”

This is, however, considered by many to be somewhat of a long shot. As other contracts reportedly up for consideration parallel to Perth Glory’s bid are being sourced from Madrid, Napoli, Atletico, and Bologna. Hence the desire to sign Ibrahimovic to a short-term deal that ends before the opening of the European transfer window.

Ibrahimovic’s contract with LA Galaxy will finish in December, with sources indicating the superstar Swede has his heart set on leaving. If Perth Glory is successful, this would not only bring significant sponsorship but fresh attention to the domestic league. 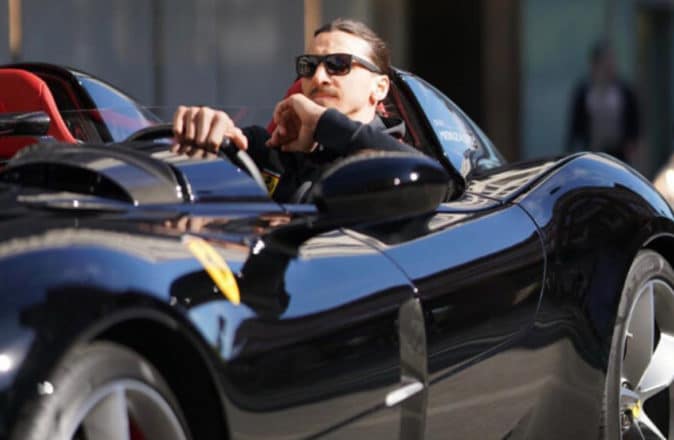