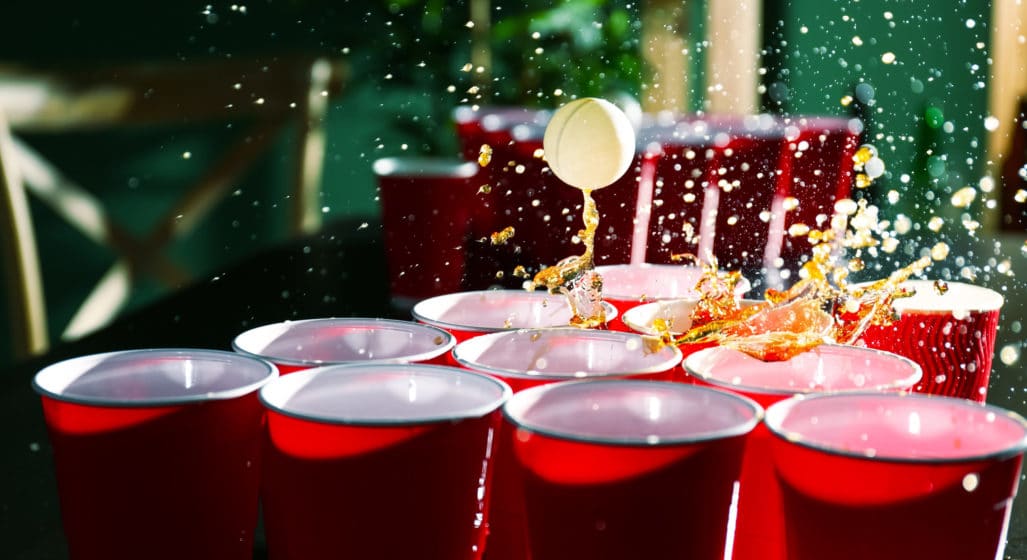 If you’re anything like me, your hopes of being a pro-athlete were dashed the moment you attempted to kick/throw/or whatever a ball. In a delightful turn of events, our tragically ordinary breed may soon get a second shot at stardom with the arrival of Post Malone and his World Pong League – a soon-to-be formalised international code which will place the noble sport of beer pong front and centre.

This certainly wouldn’t be the first time the ‘Beerbongs & Bentleys’ singer has decided to branch out. As you may recall, Post Malone recently tried his hand out in the vino game by releasing a French rosé dubbed Maison No.9 – a tasty drop which is apparently “light, high-quality, and accessible”. Maison No.9 shattered expectations by selling all 50,000 bottles in just two days.

As for this international beer pong league, it’s unclear when or even how this dream opportunity will come into fruition. Post Malone will, however, be forced to compete with the likes of the World Series of Beer Pong. With grand prizes pushing the US$1 million mark, it’s the “largest and longest-running organised beer pong tournament in the world, created by beer pong players, for beer pong players.” 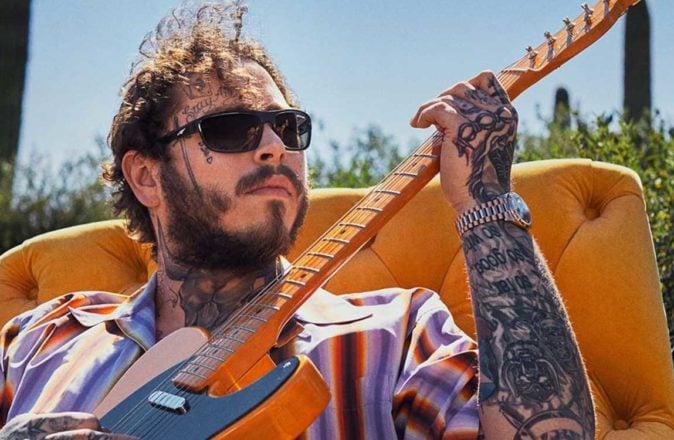 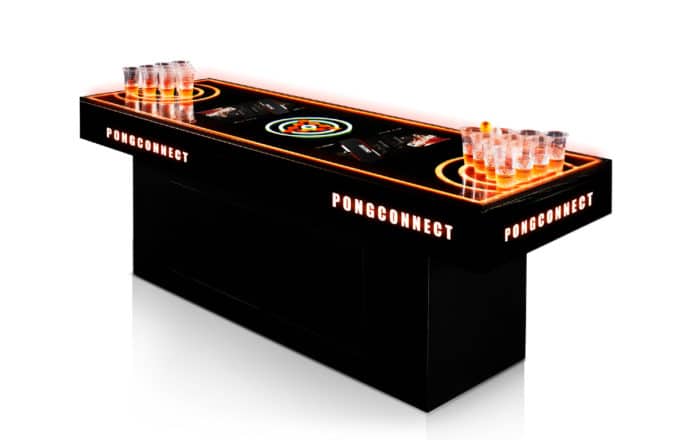