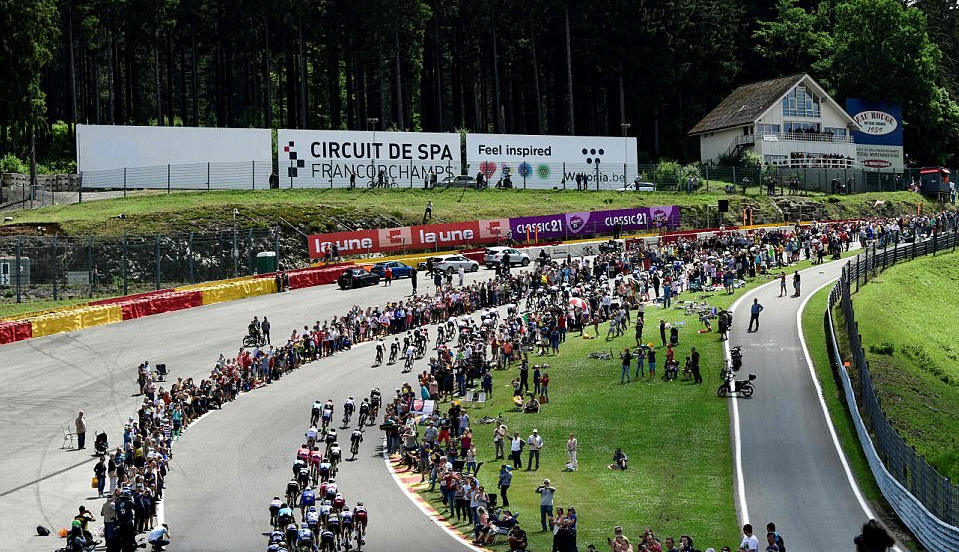 The world’s most famous cycling race, and the oldest and most prestigious of the three Grand Tours, is known for its occasional deviations across French borders. Whether it’s 2007’s London start or the race’s 100th anniversary celebrations in 2013, where the Tour finally reached the shores of Corsica, the international flavour has grown to be a highlight of the event since it first ventured outside of France nearly 65 years ago, with the 1954 Tour starting in Amsterdam.

This year, after kicking off in Düsseldorf, the famous bike race made its way to Belgium, with stage three starting in the town of Verviers before making the 212.5km trek through western Belgium and Luxembourg, finally finishing in the French border town of Longwy. Along the way, the peloton managed to navigate a full lap of one of Formula One’s most famous tracks, Circuit de Spa-Francorchamps, with stunning footage of crowds lined along the dipping Eau Rouge, three to four people deep all the way up the hill to Raidillon taking the circuit back to the glory days of open pit-walls and safety-disregarding fans.

World champion and reigning green jersey holder Peter Sagan eventually won the stage after coming through a frantic final sprint, taking his first stage victory at this year’s Tour despite appearing to suffer a slight mechanical issue within the last few metres. Team Sky kept control of the yellow jersey with Welshman Geraint Thomas finishing just behind the leaders while three-time race winner Chris Froome finished two seconds back, remaining unscathed ahead of the first mountain stage on Wednesday. 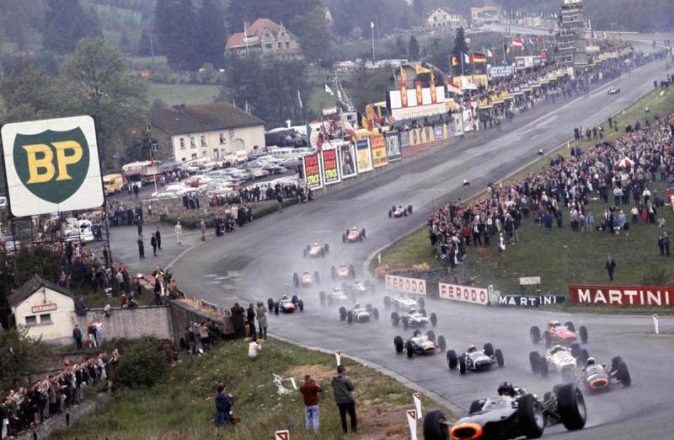 The 5 Most Iconic Racetracks In Motorsport