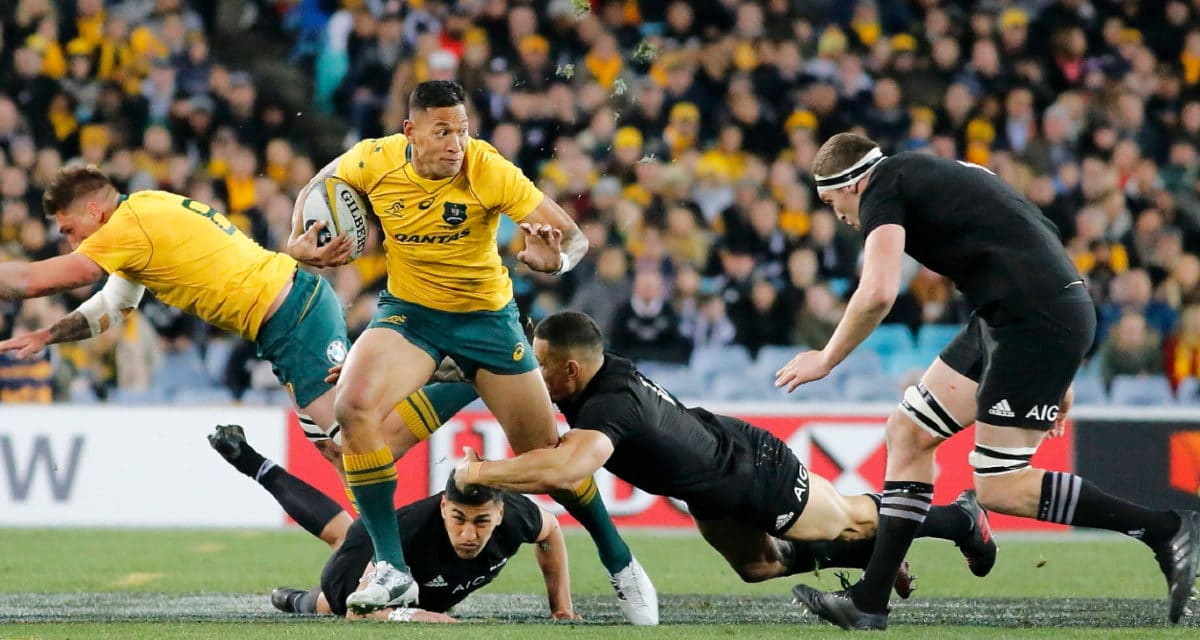 Australia’s very own streaming platform Stan has unveiled its plans to expand with the coming launch of Stan Sport, the company’s first live and on-demand premium subscription package for – you guessed it – sports.

The announcement was revealed via press release from parent company Nine Entertainment, which have recently secured a 3-year partnership for the exclusive broadcasting rights to Rugby Australia (2021 to 2023).

“This partnership with Rugby Australia will see Stan launch its live streaming capability in 2021, as we take Australian sports television into a new era,” says Mike Sneesby, Stan CEO.

“Through the combined audience reach and engagement across Nine’s television platforms, we are well positioned to bring Rugby Union to more Australians than ever before.”

The subsequent 3-year deal worth approximately $100 million will see Rugby Australia’s former 25-year association with Fox Sports come to an end, effectively paving the way for Stan’s entry into this specific part of the market, positioned to compete directly against the likes of Kayo, Fox Sports, and now DAZN.

But that’s not all. Nine Entertainment’s newly secured broadcasting rights to Australian Rugby is just the tip of the iceberg when it comes to Stan’s “master plan” for expansion. Stan has also announced that it will offer every game, set ,and match for two of tennis’ biggest annual tournaments: Wimbledon and Roland-Garros. Ad-free, live, and on-demand in 2021.

What’s more, Stan’s parent company Nine Entertainment are currently looking at opportunities to invest in a wider range of exclusive sports rights for Stan Sport, with every intention to eventually provide subscribers with an unrivalled one-stop-shop for all their sports streaming needs.

Stan Sport will be reportedly offered as a bundle to both existing and new Stan customers with initial content set to hit screens in early 2021. 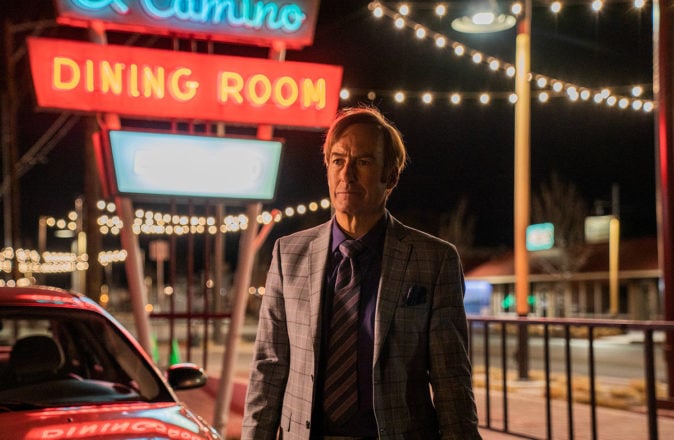 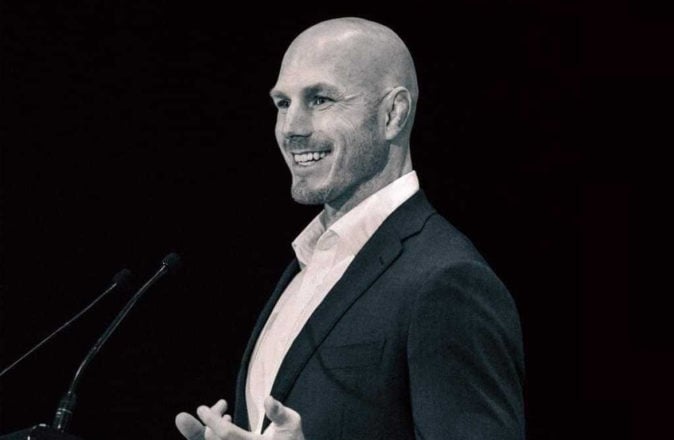