Who, When, Where: Super Bowl LIV For Aussies 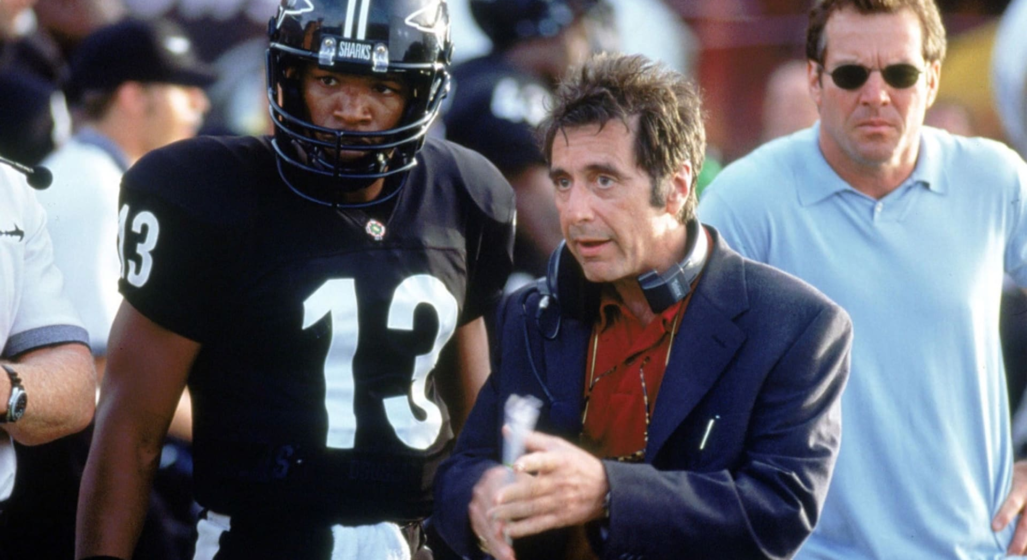 The Super Bowl is one of the biggest sporting events of the calendar year – and an undisputed cash-cow.

For the everyday Aussie who is more accustomed to converting tries or rucking for the ball, however, the NFL playoffs and finale can be a little confusing. Which is why in an effort to upgrade your water-cooler banter next week, we’ve taken it upon ourselves to put together a ‘Dummy’s Guide’ that’ll even your most uninitiated mate could understand.

Broadcast in the US by Fox, those infamous 30-second commercial slots have already sold out for a whopping average price of US$5.6 million each. Expect to see Trump’s reelection campaign in the mix, amongst the usual swathe of marketing gold.

How did each team get here?

Now for those still scratching their heads in an effort to understand the playoff structure. It’s a single-elimination competition held post-season to determine the champion team. The league is split into 2 conferences: AFC and NFC. Each conference is divided into four divisions (North, East, South, West).

At the end of the regular season (16 rounds), the six highest-ranked teams from each conference make up the twelve competitors to enter the playoffs. The highest seeds then get a reprieve for the first round (wildcard) and you can hopefully follow the rest from the template below.

Miami is no stranger to the Super Bowl, having hosted it on ten separate occasions. The most recent being 2010, when the New Orleans Saints bested the Indianapolis Colts. Florida’s capital can expect a hefty boost to its economy, with punters flying in from around the States and the world to catch the climax of the NFL calendar.

As the 54th of its kind (and 50th in the modern NFL era), the game will decide the winner of the 2019 season along with the illustrious 100th season of NFL history. Which explains why you’ll be spotting the centennial emblem that the NFL has been running over the past year.

How much is the average punter paying to be there?

Advertisers aren’t the only ones shelling out for a piece of the action, as single tickets start at $3,295 on Ticketmaster. It’s worth noting that tickets only come in pairs, making this one of the most expensive date-nights in history.

For the real ballers who want nothing but ‘the most luxurious seating experience in all of South Florida sports and entertainment,’ there’s always the 72 Club. While these tickets garner you an unprecedented view, all-inclusive food and drinks package, premium parking, as well as plush seats… they also attract a US$30,000-plus price tag.

On the entertainment front, Demi Lovato is set to sing The Star-Spangled Banner to kick off proceedings while the esteemed halftime show will be co-headlined by Jennifer Lopez and Shakira. The show is also rumoured to feature surprise guest appearances by the likes of Pitbull, Beyonce, Ja Rule, and Wyclef Jean.

When and where can I watch it in Australia?

Luckily for Australian fans, the game is set to be broadcast free-to-air on 7mate. It will also obviously be available for those who have Foxtel, ESPN – while Kayo and NFL Game Pass are both solid streaming alternatives for those of you on the move and without ready access to a TV.

The time difference means that kick-off will take place around 10:30 AM, AEDT, on Monday the 3rd of February with post-game coverage wrapping at 4 PM. 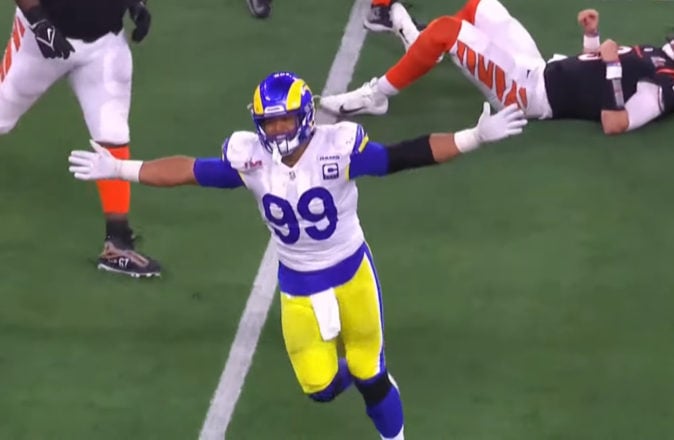 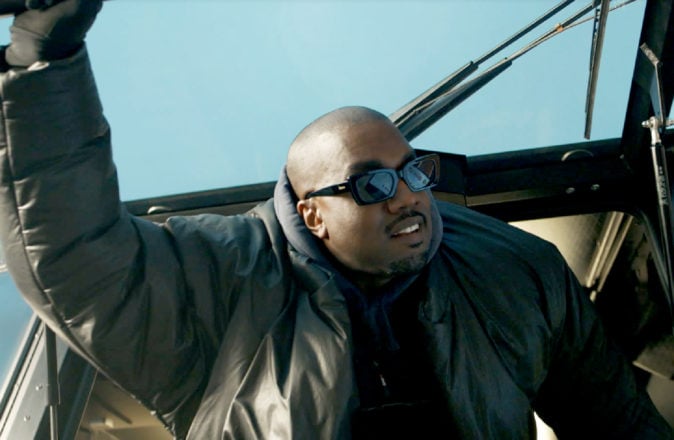 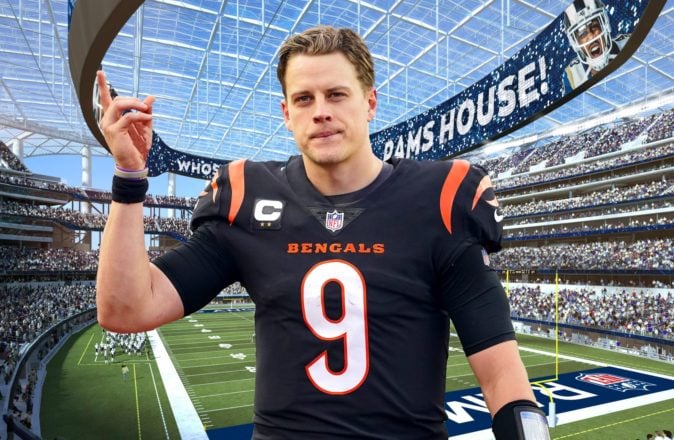