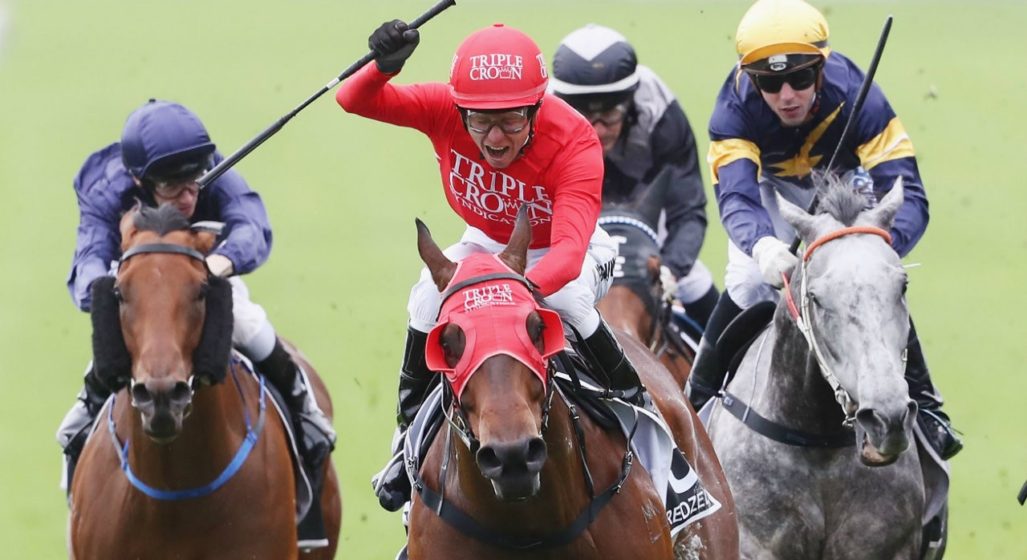 Internationally renowned Australian horse race, The Everest, takes the cake as the richest turf race in the world. Held annually at Sydney’s Royal Randwick Racecourse, The Everest features 12 of the world’s fastest thoroughbreds competing for a massive $13 million (up $3 million from last year) in prize money.

The prestigious event only accepts the best, with owners having to part with $600,000 for the chance to compete in the 1,200 metre race. It might seem a little steep but the winner will rake in an easy $6 million for taking out first place, parting with just over half a million to enter isn’t a bad trade-off. Just ask the 30 person syndicate of last year’s winner Redzel who shared in the $5.8 million first prize.

But don’t feel too bad for the horses that come second and third, with each earning their owners $2.1 million (up from $1.425m) and $1.2 million (up from $800,000) respectively. Check out the full prize money breakdown below and if you’re after a tip, put your bundle on Trapeze Artist.

The Everest takes place at Sydney’s Royal Randwick on October 13. 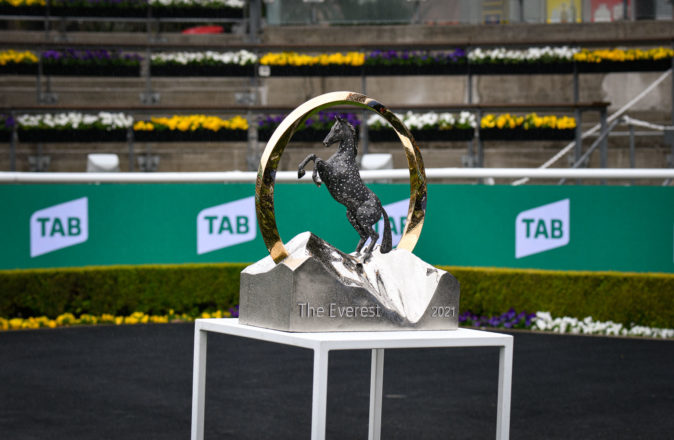 The TAB Everest 2021: Everything You Need To Know 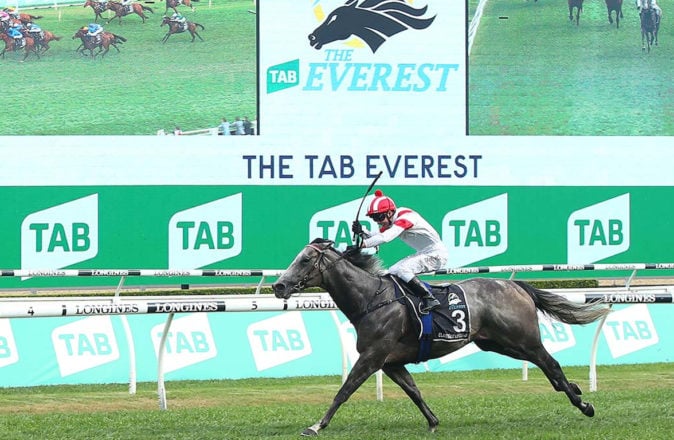 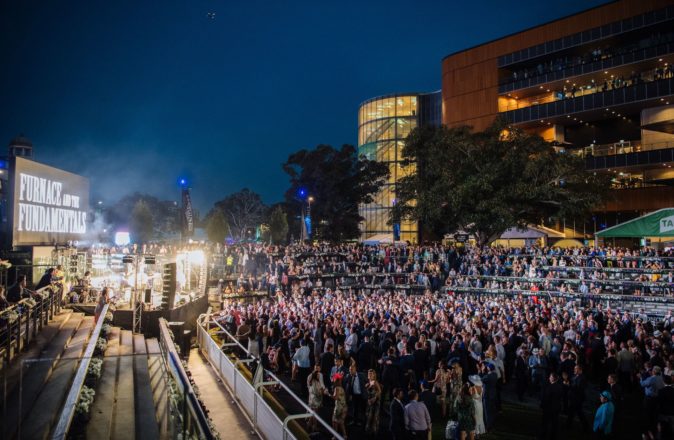 PSA: Sydney Has A Packed Racing Calendar For Summer