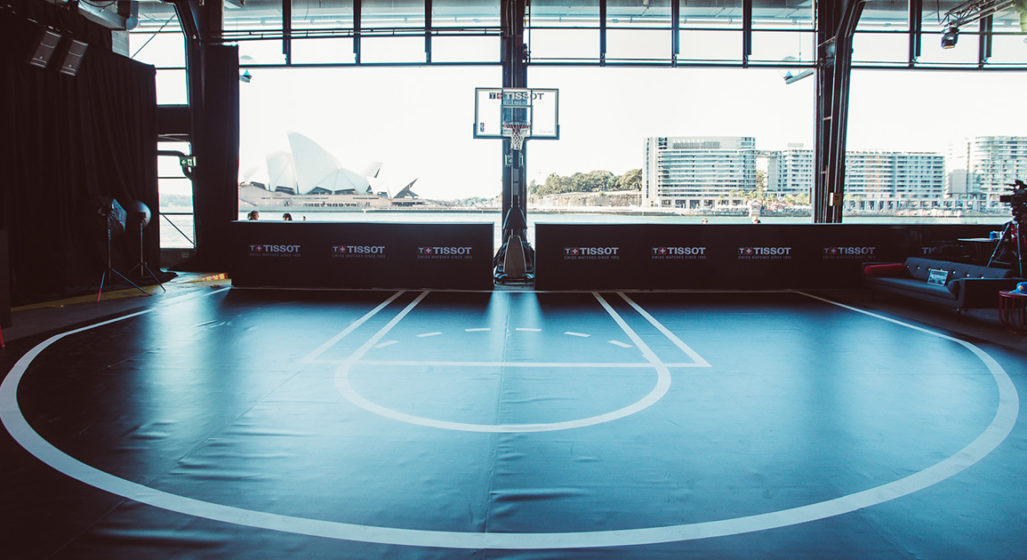 Somehow, smack bang in the middle of Vivid, the team from Tissot, the official timekeeper of the NBA, managed to drop half a basketball court into the Overseas Passenger Terminal for their first NBA Finals Viewing Party in Sydney.

Joining the punters was Australia’s own Isaac Humphries and Milwaukee Bucks #23 Sterling Brown, fresh from the team’s Eastern Finals loss to the Toronto Raptors. The NBA stars sat down for a Q&A while the crowd tucked into an abundance of burgers and Budweisers before the Game One action started. A half time a three-point contest saw Brown and NRL’s Josh Dugan reign supreme, followed by one lucky fella netting his first free throw to walk away with the official watch of the NBA.

The room threw its full support behind the debutant Raptors and was rewarded when the final buzzer sounded. If only we could have been there to see the Raptors through the third Quarter of Game Two!

Check out the gallery from the day below and enjoy the rest of what is sure to be an enthralling series.

This article is proudly presented in partnership with Tissot. Thank you for supporting the sponsors who help make Boss Hunting possible. 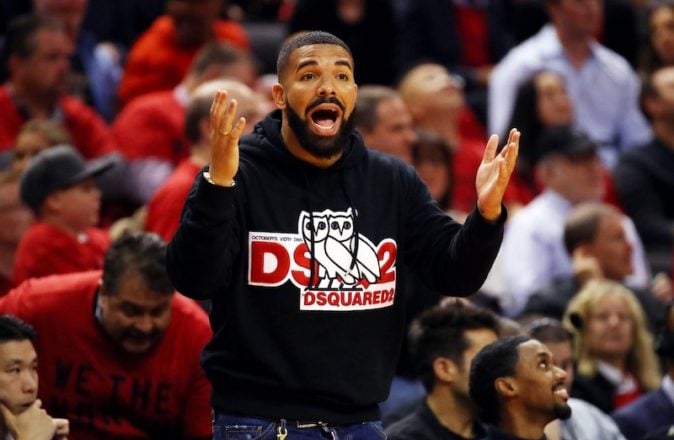