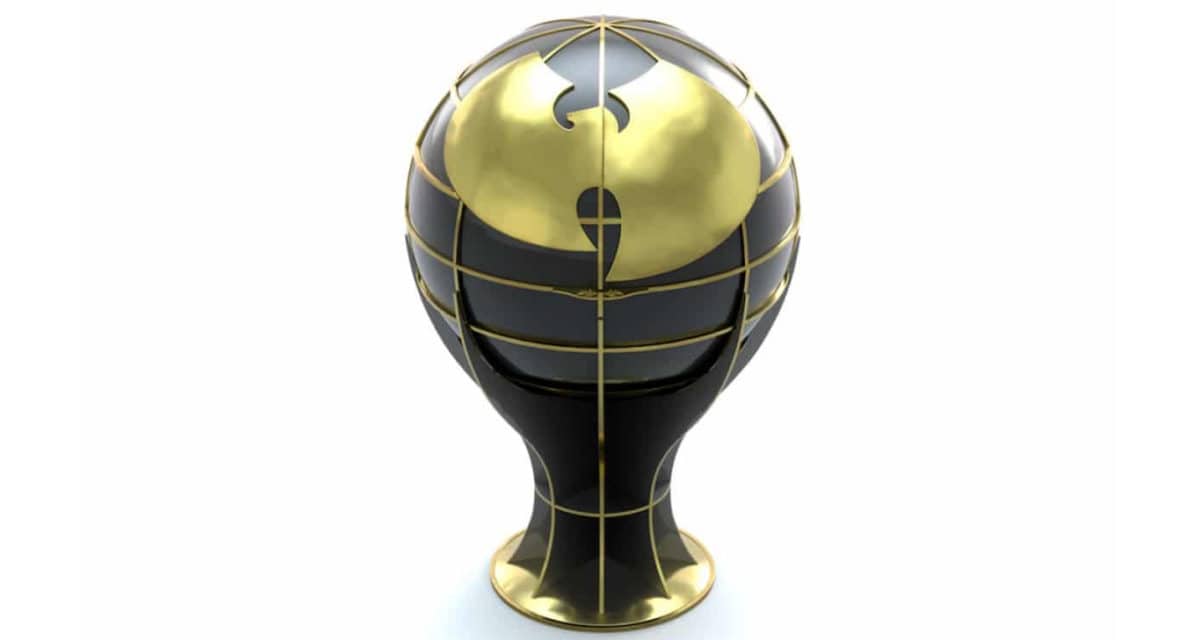 According to the ABS’ National Health Survey, the average Australian man weights 85.9kg. That’s just slightly under half the heft of a new 300-page photo book set by the Wu-Tang Clan, weighing in at roughly 181kg when combined with its ridiculously chunky and elaborate casing – a steel and bronze sculpture designed by Gethin Jones.

In the ultimate play in rarity and conceit, only 36 copies will be made of the set to mirror Wu-Tang Clan’s legacy and recall their classic debut album, ‘Enter the Wu-Tang (36 Chambers)’.

The project, put together in collaboration with Art of Publishing, is a large-format 21×21-inch hardcover coffee table titled ‘Wu-Tang Clan Legacy’, with each edition signed, dated and numbered, shipping with certificates of authenticity. It was apparently printed and bound in Italy using fine leather and premium materials.

Most will recall that this is far from the first time Wu-Tang have put something this excessive and rare. Their best known limited-edition item was a one-of-a-kind album, famously purchased by currently incarcerated pharma-bro Martin Shkreli for $2 million in 2015.

300 colour pages make up the photographic book, which includes rare and unseen images by well-known snappers like Danny Hastings, PROTIM PHOTO, Kyle Christie, and Andy Cantillon. Some candid shots taken by friends and family of the Wu-Tang Clan have also been included with the single-minded goal of – according to the official description – “providing a unique glimpse into the origins of the biggest Hip-Hop Crew of all time”.

No actual price has been confirmed for this book, but I assume anyone in Australia wanting to become one of only 36 people in the world to own such a collector’s item will be looking at an eye-watering shipping cost. While the book clocks in with a normal weight, it’s that encasing structure, called ‘The Chamber’, that accounts for that 181kg figure. It was put together by Gethin Jones as an homage and translation of the ancient past and bronze ritual bowls of the Zhou Dynasty, whose first ruler was King Wu-Wang.

The structure – which doubles as a book stand – consists of spun mild steel bowls, while the raised bridges, base, and logo are furnished in solid brushed brass. You can learn more about the Wu-Tang book at the link below. 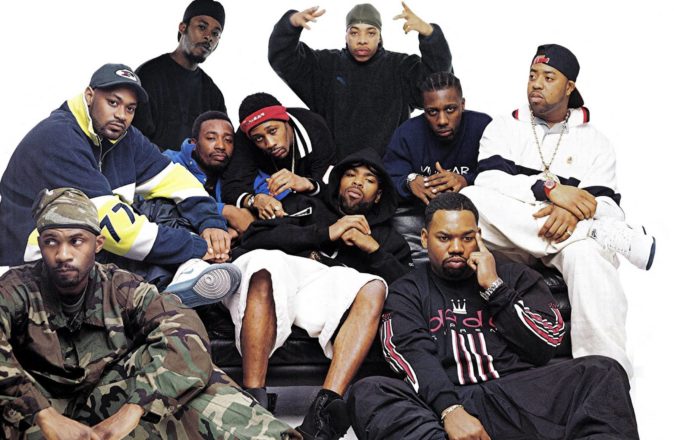 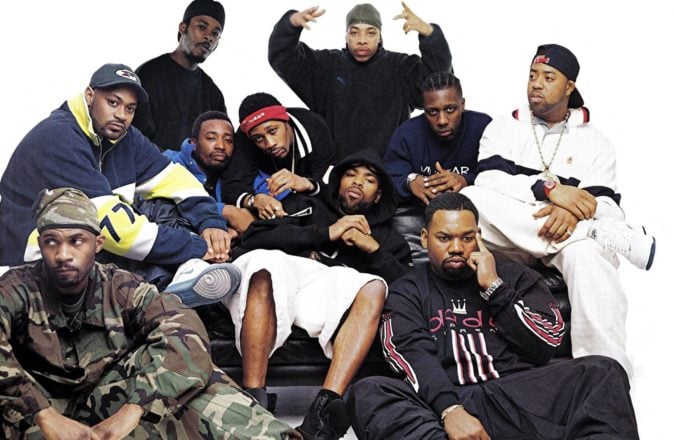 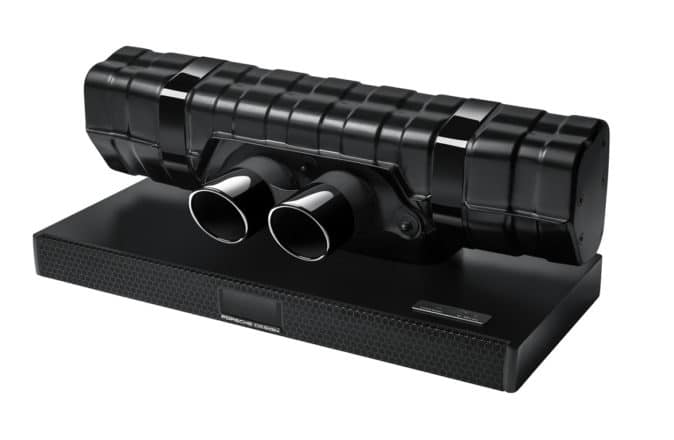