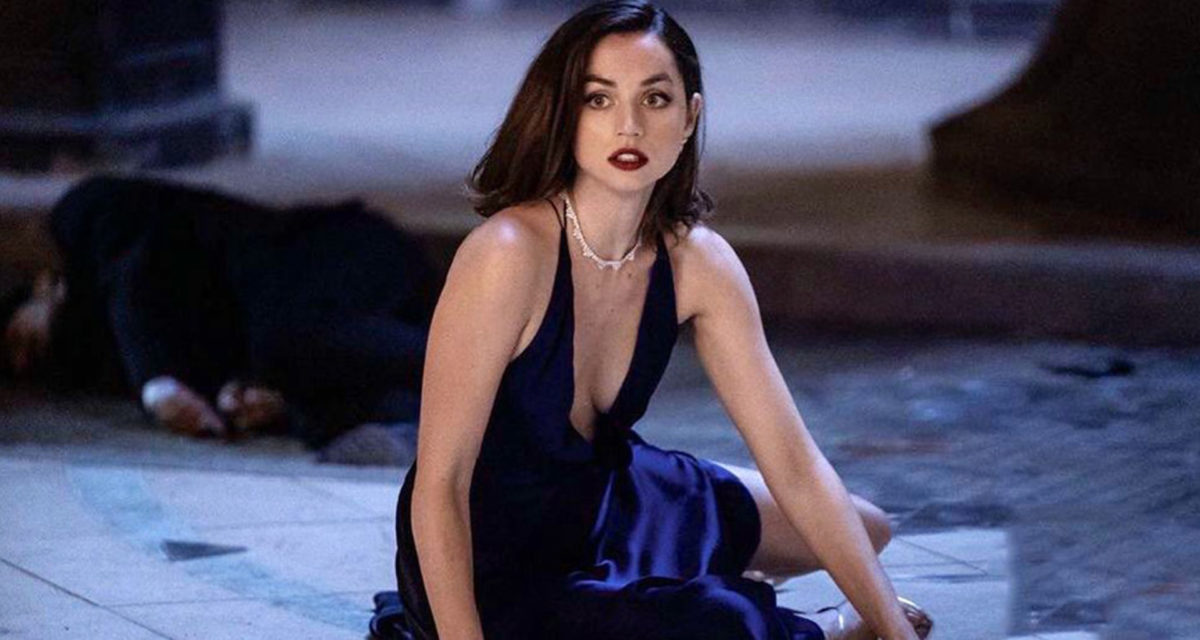 Despite the fact No Time To Die is Daniel Craig’s final outing as James Bond, Ana de Armas has been receiving her fair share of media attention – more specifically, the silk gown de Armas wore as rookie CIA agent Paloma. At the Australian premiere last Tuesday, designer Michael Lo Sordo finally witnessed his Bond dress on the big screen, which – just about everyone will tell you – stole the bloody show in one of the film’s central fight sequences.

“It all started like a spy film,” says Michael Lo Sordo.

“I received an email from the film’s costume designer, Suttirat Larlarb, back in June 2019, requesting one of my dresses for a film shoot in London.”

“It was all hush-hush, as they were unable to mention the film’s name… They let me know that the dress was for an action sequence and would probably be destroyed along the way.”

Lo Sordo began the process of creating 10 copies of a navy, silk satin Alexandra dress, with a plunging neckline, open back and handy slit for crippling high kicks. Following an extensive series of Zoom fittings, where the identity of de Armas remained confidential, a final dress for close-ups was handed over in a corridor at the Hotel de Crillon in Paris. It wasn’t until late August 2019, when a mysterious box inscribed with the iconic insignia of 007 arrived at Lo Sordo’s studio in Sydney, that he realised what was going on.

As a fan of the series, Lo Sordo was understandably excited by this. Not excited enough, however, to stop him from forgetting about his work on the film entirely. With COVID-19 pushing the film’s release date back a bunch of times, the designer did not realise he had contributed a dress to the film until it was on every single poster and on everyone’s minds.

“All of a sudden the dress was everywhere and the hype began.”

Boy, oh boy did the hype begin. Net-a-Porter began promoting the dress when the film was released in London, only to have it sell out within two days. Lo Sordo claims they are currently just trying to keep up with the demand found on their online store, which is already working on its fourth lot of re-orders.

Having founded his label in 2006, Lo Sordo has only continued to rack up the IMDB credits. As is increasingly common amongst Australian designers, Lo Sordo opts to not advertise in magazines and relies exclusively on runway shows and celebrity red carpet appearances for publicity.

When Margot Robbie wore a white version of the Alexandra dress to the Sydney premiere of I, Tonya back in 2018, Lo Sordo saw a spike in sales. The same dress was also featured in the finale of popular Canadian television series Schitt’s Creek worn by actor Annie Murphy. In the same vein as Bond, Lo Sordo also dressed Rebecca Ferguson in Mission Impossible: Rogue Nation circa 2015.

Michael Lo Sordo has announced that he will donate the original design of his Bond dress to Sydney’s Powerhouse Museum, keeping the iconic garment on Australian shores. Anyone with a spare $1,790 can now get their hands on a navy Paloma Maxi dress for the Ana de Armas in their life. 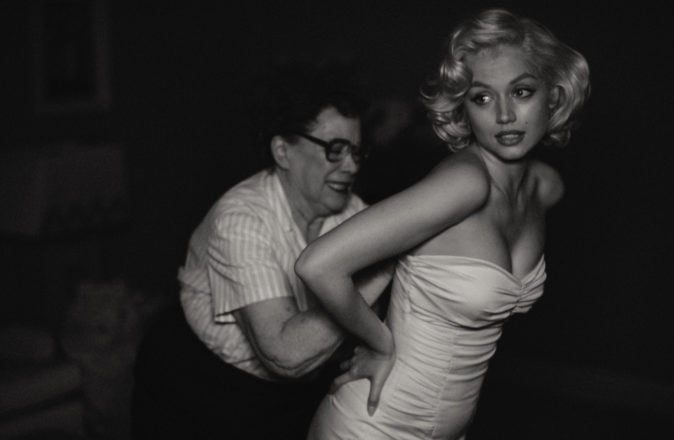 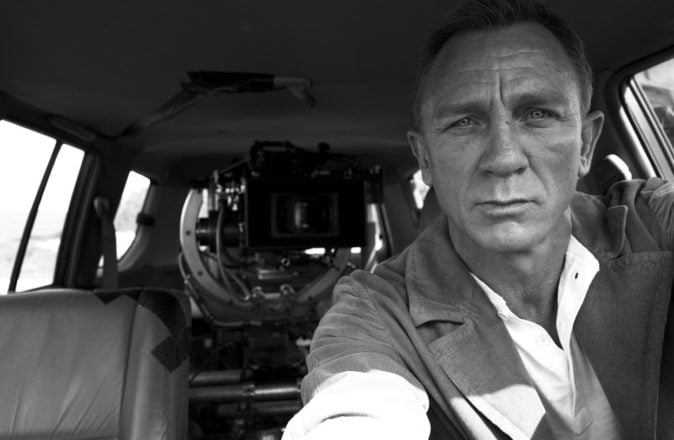 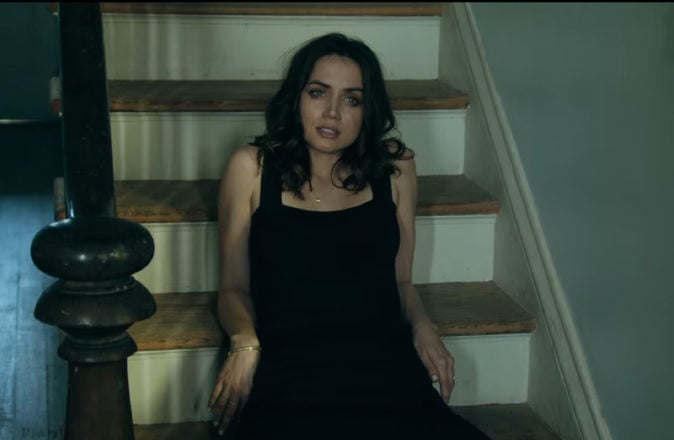