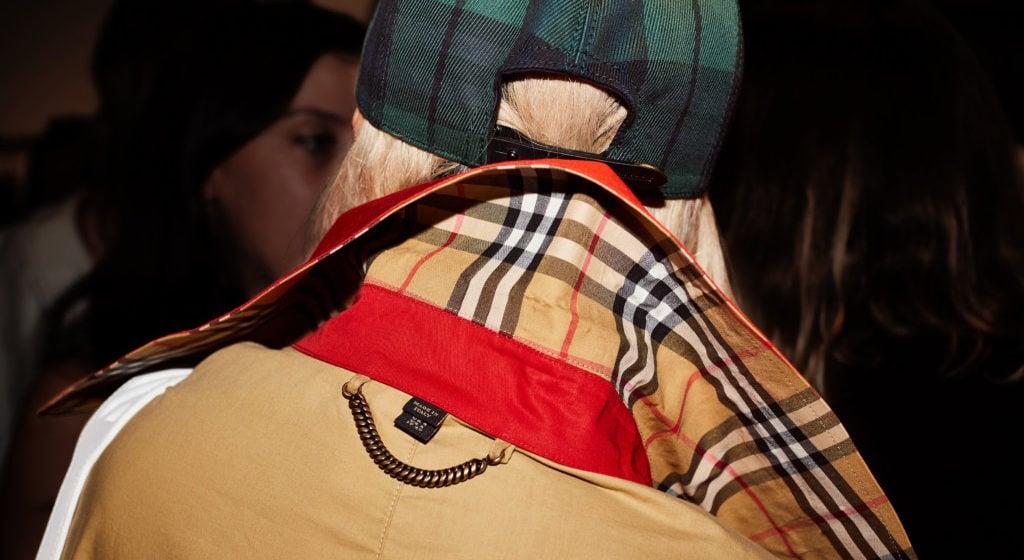 To celebrate the opening of its Melbourne Collins Street store, Burberry hosted an exclusive event with nearly 300 guests getting a glimpse of the London fashion house’s September 2017 collection, alongside the brand’s new collection for November and December.

Set across two levels and featuring in-store video screens broadcasting Burberry content and live events directly from the brand’s global headquarters in London—enabled by the Burberry Retail Theatre concept—the store displayed a first glimpse at the Burberry Doodle Collection—a selection of reversible leather-trimmed coated-canvas tote bags, silk-cotton scarves and small leather accessories animated with doodle artwork (the collection is one of the first available at the new store).

Alongside the Doodle reversible tote bags, limited edition versions of the bag designed by British artist and Burberry collaborator Danny Sangra were available for guests to purchase and personalise, with a calligrapher applying initials live on commission throughout the evening.

Also in attendance and behind decks for the event was The Libertines drummer Gary Powell (flown in specially to DJ), allowing guests to unwind and explore the sprawling space while sipping on champagne and cocktails and taking turns making fools of themselves in the Burberry photo booth.

It will also feature a collect-in-store service allowing customers to shop online on Burberry’s website and collect the order in store as early as the following day. 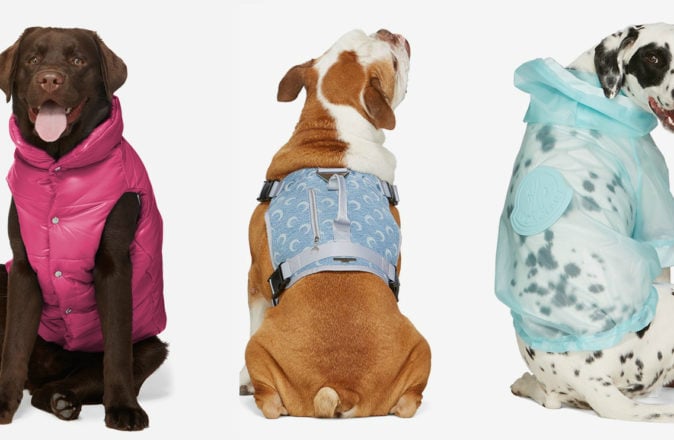 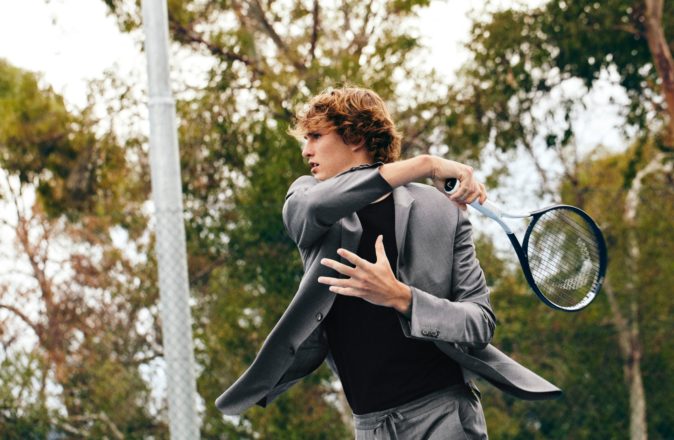 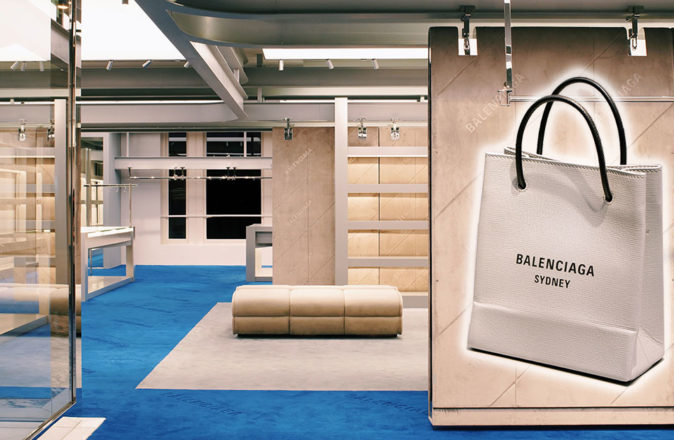