Gustin Are Revolutionising The World Of Menswear

The guys at Gustin have what many people would consider being an odd obsession:

They want to create the perfect pair of jeans, that fit just right to your body, and are the exact shade of blue you need (a blue that you ‘never thought possible’).

This goal isn’t so odd for a jeans manufacturer. Every stylist seeks perfection on their own terms. But Gustin has done it a little differently. They want to bring this vision to you via crowdsourcing.

Although Gustin has expanded their style production to include shirts, shoes, belts, and the like, their first passion was a classic pair of jeans. Originally, the company, founded by Josh Gustin, excelled in this pursuit. Their business platform embodied the stock-standard producer, to retailer, to consumer process most clothes-makers are used to. With the rise of the internet, specifically crowdsourcing websites like Kickstarter, Gustin saw a unique opportunity to form a unique relationship with their customers. They could now – through the power of innovation – truly cut out the dreaded middle-man.

Josh Gustin and his team decided to take a risk in 2013 when they realised that, while their means of production was excellent, their distribution and marketing just couldn’t gain any traction. Josh wanted to deliver his American hand-made jeans to his loyal consumers in a way that hadn’t been done before. Kickstarter was that way.

In an interview with GQ, Josh states:

‘I love Kickstarter because they’re opening it up. If you have a good idea, give it a shot. You don’t have to win the approval of Barney’s anymore.’

Just as musicians could skip the big labels and go straight to SoundCloud, or budding comedians could stop fighting for midnight slots and opt for YouTube, so too could fashion labels by cutting out the retailers and utilising the growing online juggernaut that has become Kickstarter. Even though the crowdsourcing site had the original intention of funding charities or causes, Gustin knew that a good pair of jeans were important to people. The price of these jeans was especially important. Gustin found a way to deliver their handmade San Francisco denim delights directly into the hands of what was no more just mere customers – but supporters.

Traditionally, Gustin jeans were selling at a total price of $205 USD. This was a considerable $124 hike on the original $81 wholesale price. Gustin jeans were getting lost on the rack and their buyers were paying money they didn’t need to spend.

By having supporters pledge $81 to the pair of jeans they desired, Gustin could also begin to monitor what was selling and what was not. This meant that the handmade production would not equate to unnecessary effort on behalf of the manufacturer. This sequence of supply and demand (from the buyer, not the retailer) results in a ‘zero waste cycle’, where the savings, in return, go directly to the customer.

By ‘backing’ one of the many Gustin clothing articles, you increase its production likelihood and speed. The company’s data lets buyers know when they can expect their purchase and they aren’t charged until the allotted pledge is fulfilled. Once fulfilled, this is the green light to let Gustin know to get to work.

INNOVATION IN BUSINESS, EXPERIENCE IN CRAFT

What sets Gustin far apart from its competitors, after price, is certainly its innovation in sales and distribution. However, do not let their pricing or innovation detract from the fact that Gustin garments are premium in both style and construction. I’ve already mentioned the savings on jeans (in case you forgot: $205 retail to $81 wholesale), but another prime example is a $200 Japanese cotton Oxford going for $69. If you’re after the best in casual men’s wear, you’ll find it with Gustin.

Their customisable, tailored fits, cater to their diverse male pledgers. Solid fits with khakis and denim are the foundation of a man’s closet. Gustin helps to get that foundation right. Even though they import the finest fabrics from Italy, Japan, and their local United States, everything is made in-house, at their San Francisco workshop. To put it in their own words:

‘Unlike other brands that cut out the middle-man but keep the savings, you’re getting boutique quality at true wholesale.’

Gustin began their style journey like anyone else: hoping that their garments would take off in crowded retailers, marked up at well over double the original price. They would never have a real conversation with their consumers and struggle to stand out among their traditional competitors. That journey changed with a hint of innovation.

This company insists on their excellence in production. As they continue to branch out their creative possibilities, it seems the spirit of Gustin reflects the quality of their jeans: Strong. Reliable. Responding to their customer’s every move.

Check out their website. While you’re at it, also head to our deep dive into sustainable brand Nudie. 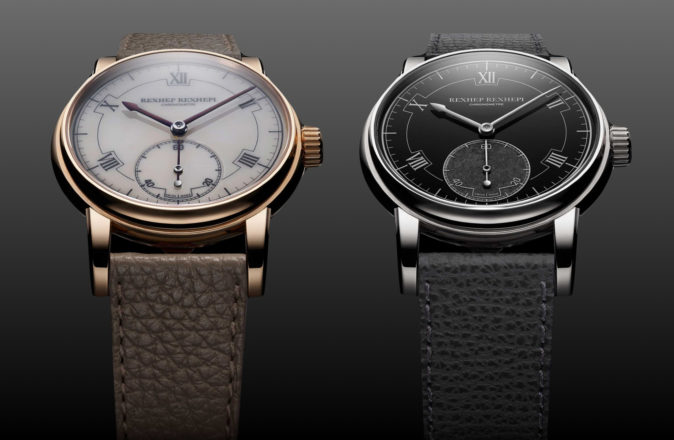 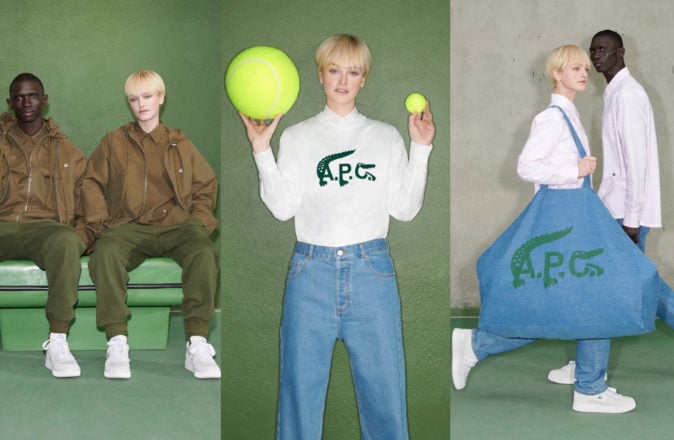 Lacoste Teams Up With A.P.C. For An All-French Collection Of Fresh ‘Fits 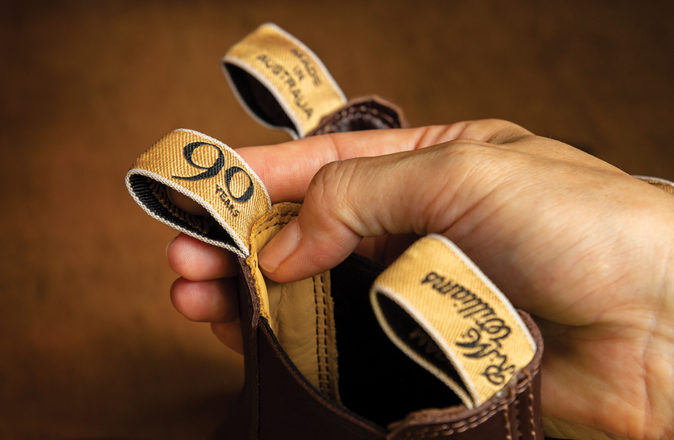 R.M.Williams Is Giving Away Free Boots To Celebrate Its 90th Anniversary