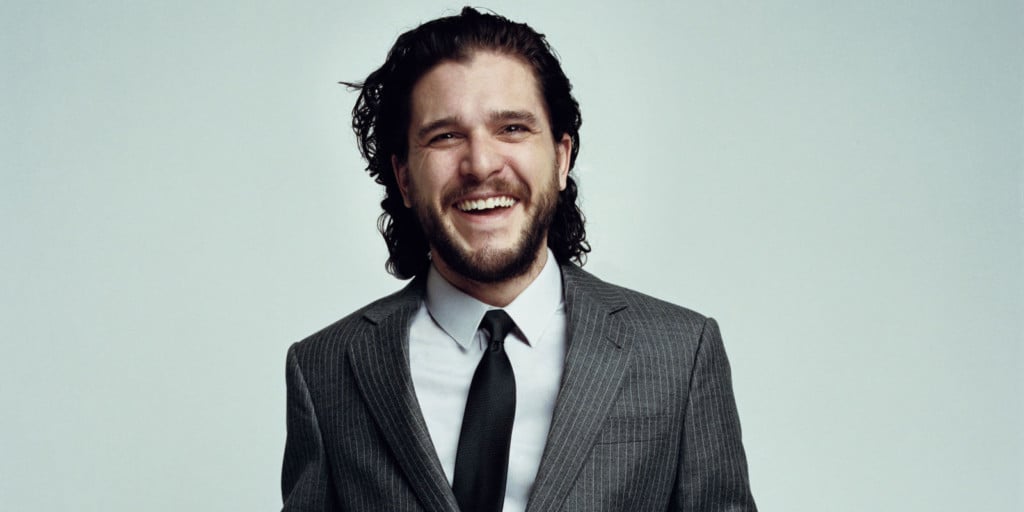 While we at Boss Hunting don’t necessarily agree, Kit Harington has just been (dis)honoured with the title of “Worst Dressed Man”. This comes with British GQ’s annual ranking of best/worst dressed individuals. It’s clear they really do think Jon Snow knows nothing about threads.

The rankings were decided by a panel of expert judges and GQ staff, which included the likes of Sir Paul Smith and Giorgio Armani in their folds. And apparently, Harington’s fits just aren’t up to scratch. Though it’s comforting to know that he isn’t alone. Comforting for who, is another question entirely, but I digress.

The Game of Thrones actor is joined by such names as Morrissey, Louis Theroux, PewDiePie, and Elon Musk. Oddly enough, enigmatic DJ/producer Marshmello (*cough* Dotcom *cough*) has also made the list. But can you really criticise the same all white outfit?

On the adverse, the best dressed list was one that few can refute. The rankings were topped by former Doctor Who actor, Matt Smith, closely followed by A$AP Rocky, and joined by Jeff Goldblum. Andrew Garfield, Skepta, and Ryan Reynolds, also made an appearance. So there was plenty of love shown for the entertainment industry. 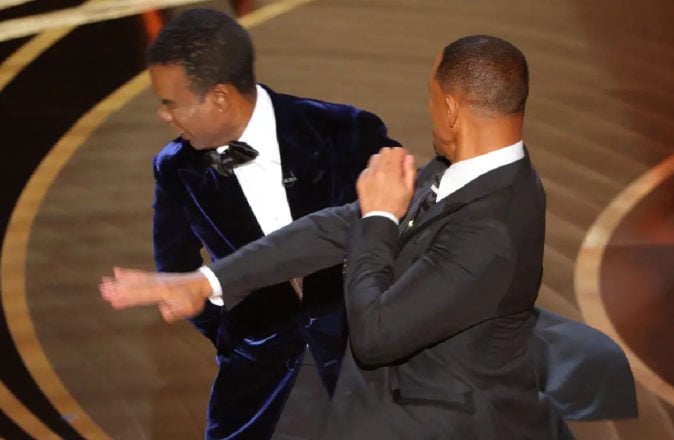