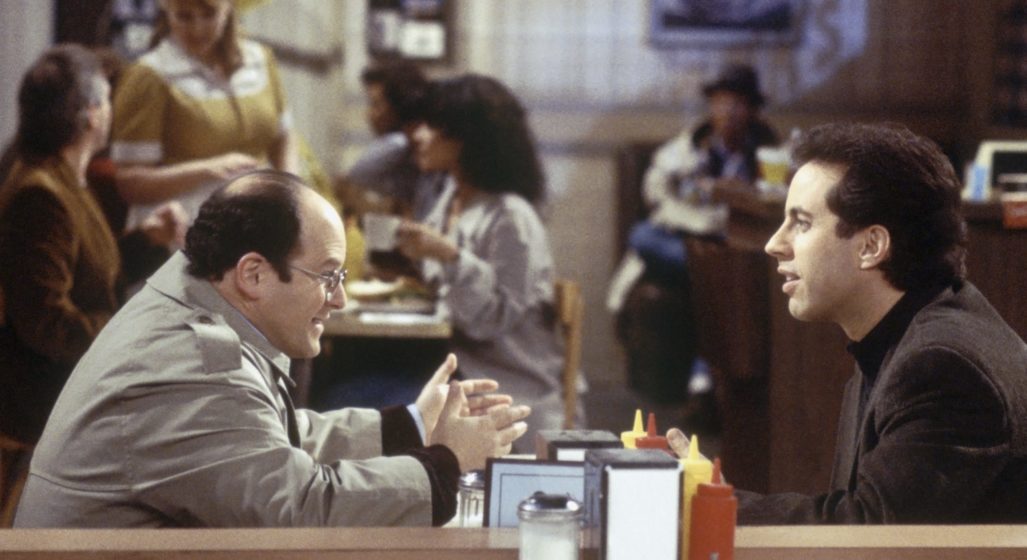 Nostalgia for a past many have not even lived firsthand is a phenomenon that seems to pervade the collective. And one such product of said nostalgia is a fashion movement which takes inspiration directly from the 90s.

Having first been established around the mid-2010s, it somehow survived the ensuing years to legitimise itself as a means of sartorial expression. That movement, of course, is known as “normcore” – here’s what you need to know about it.

Boring… but make it fashion

Straight-cut jeans. Chunky – but not Balenciaga chunky – dad sneakers. Sweaters. Windbreakers. Baseball caps. These are just some staples of the normcore look.

The individual articles of clothing, the outfits as a whole, forgo provoking a sense of “wow” or “standing out” in a bid to embrace sameness. As Fiona Duncan so adequately puts it, normcore is for those who openly acknowledge that they are simply one of seven billion. Surrender to the reality, even, in order to transcend all the static and feedback of other sects within the umbrella of general fashion, such as streetwear or high-fashion.

This anti-fashion attitude can be seen as a protest against branding and the pursuit to “buy” a formalised identity. But strangely enough, it has created a form of fashion that may arguably be perceived as timeless. By opting to abide by a self-contained aesthetic from a specific era, it appears that normcore has managed to endure throughout its years of existence.

What was originally a noble endeavour has since become attached to a certain stereotype. You know the one. Standing around the corner of vaguely any and all building. Penguin Classic tote bag stylised to look like the cover of The Lost Girl by D.H. Lawrence. Will probably ask if you’ve heard of Mac Demarco or Rex Orange County. And probably has dietary requirements that make you want to tell them to fuck off. Or more politely roll your eyes. Dealer’s choice. Whether this is based in any truth is entirely up to you and your own experiences.

This should come as no surprise, given it takes a special brand of self-aware to communicate the fact you don’t buy in or care about fashion by buying in and caring about fashion. All to face the possibility of looking simultaneously like a covert pedophile and the undercover cop tasked with arresting them.

The grand irony of this entire movement is that it’s mostly comprised of those stereotypical individuals who Jerry Seinfeld – the movement’s poster child – would target in his observational comedy. Which brings us to the final important point.

Jerry Seinfeld is the normcore God

Yes, really. Much of this movement has been inspired by none other than Jerry Seinfeld himself – on and off-camera. Which makes sense considering Seinfeld as a person and his eponymous show embodies so much of the 90s era. Of what is quintessentially 90s.

A single glance at what the billionaire comedian sported back in the day is all it takes to show you just why. Cover the face with your thumb and it could very well be the dude vaping at a train station, shooting dirty looks as you not-so-subtly raise your phone, take a picture for the group chat, and caption it with something disparaging. Because what else is there to do, really? I know it doesn’t make me a hero. 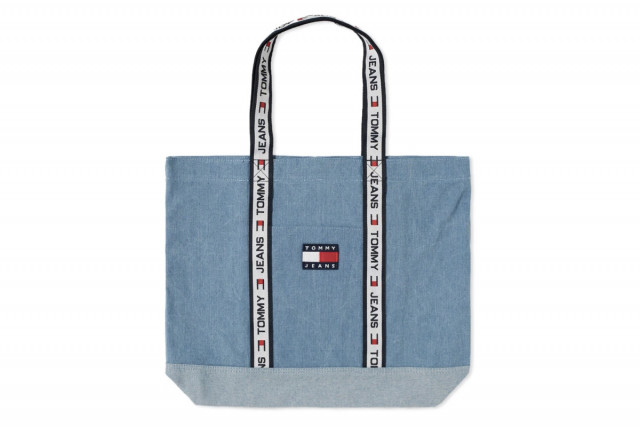 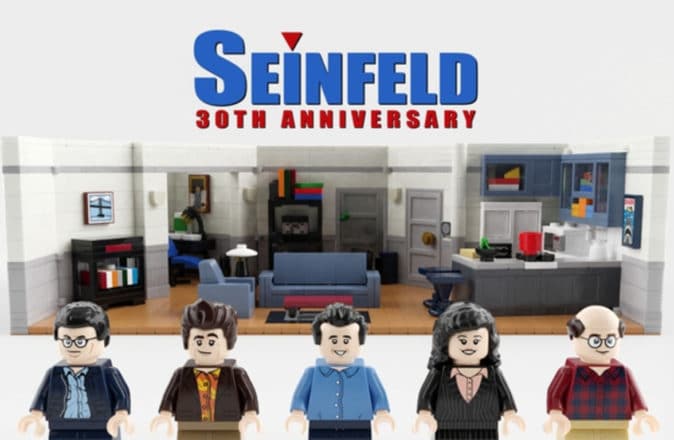