Dior Is Giving The Paris Saint-Germain Players A New Wardrobe 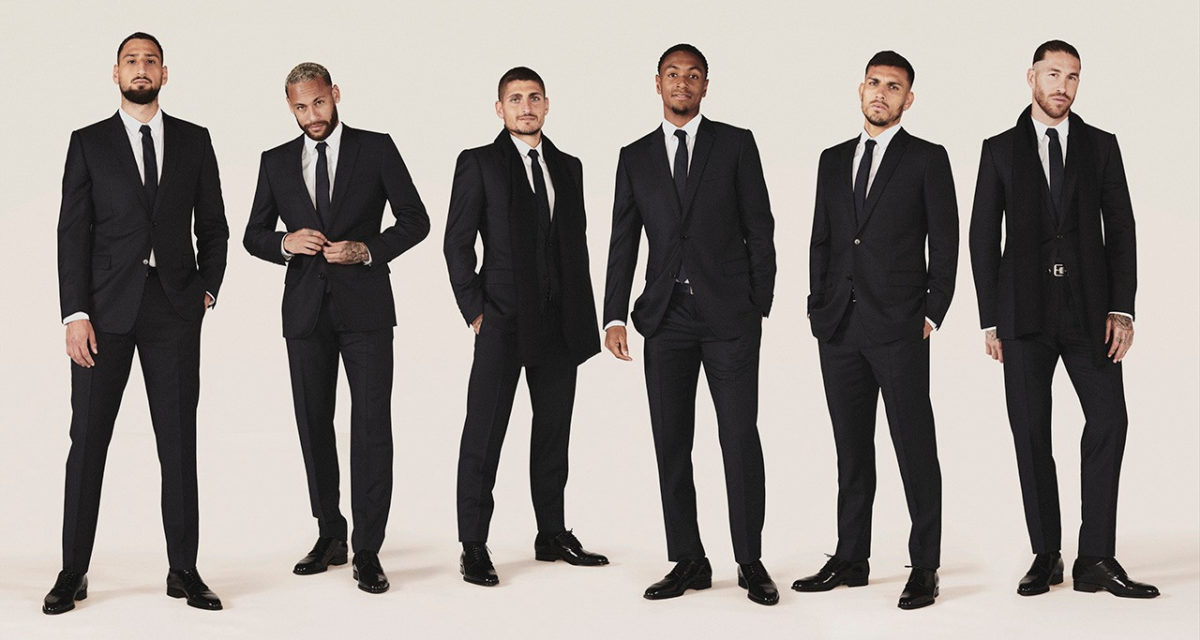 Paris Saint-Germain is having a blockbuster of a month. Not only have they secured the services of Lionel Messi in an eye-watering $200 million dollar two-year contract, but Paris Saint-Germain has confirmed that Dior will produce a capsule collection to be worn by the players.

The collection will run for at least two seasons, with looks to be designed by Kim Jones himself in the classic navy blue and black colours of the football team. Dior will replace BOSS as the official suit supplier of Paris Saint-Germain, a position that BOSS held for several years.

The move has been suggested to align the French team with a French fashion house, much like the Italian clothing brand Loro Piana will dress the Juventus players and staff this season. Just like Loro Piana, this is a collaborative first for Dior to work with a sporting team.

The series of looks will cover the gulf between game-day suits and more casual styles. The formal fits will include a luxe cashmere coat, suit, shirting and a pair of black leather Dior Timeless derbies. The more casual looks will be tied together with a Harrington jacket, polos and knitted sweaters, all tied together with a pair of iconic black Dior Explorer derbies.

The freshly Dior-clad team is set to have a strong season, with one of the most powerful attacking line-ups that have ever been assembled. Featuring Messi, Neymar, Mbappé, Kean and Icardi, the Parisian team will undoubtedly be hard to beat. 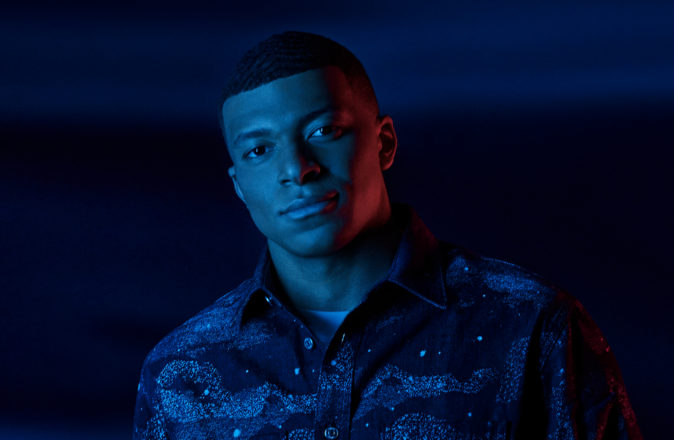 Kylian Mbappé Is The Latest Face Of Dior