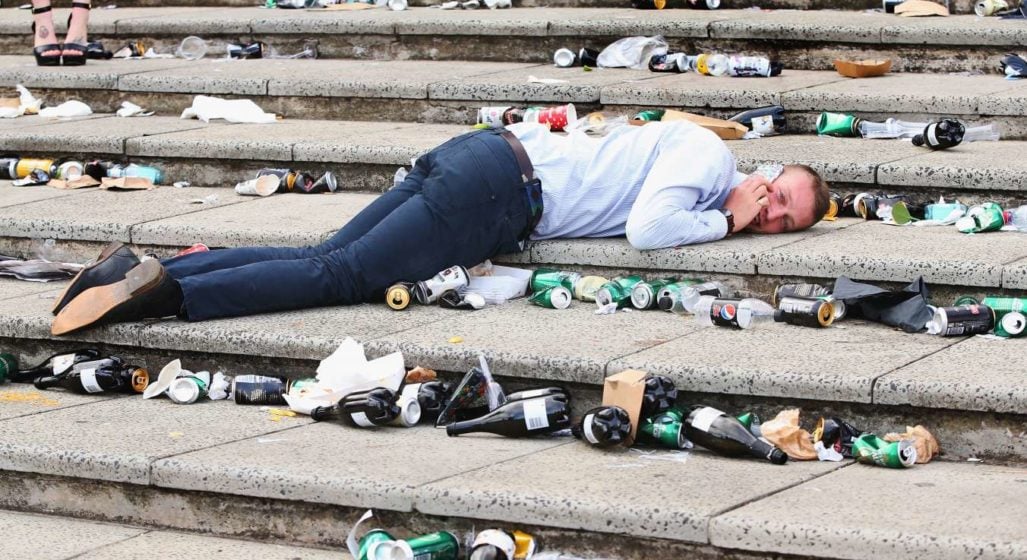 It’s that glorious time of year again when the whos-who of nobody’s would usually emerge from the woodwork and grace the likes of Randwick and Flemington with their classy acts. You’ve seen one, you know one, in fact, you probably are one. Here are 7 flogs we’ll miss at Spring Racing this year.

This flog hasn’t updated his suiting style since his Year 12 formal, in fact, he would have worn the same blue suit if it still fit but that extra waist button simply couldn’t handle all those VB’s consumed while studying at Charles Sturt University. No matter, the white leather shoes and white belt combo should pull the sheilas, he tells himself, quietly chuffed he copped a mid-season sale at both Tarocash and Yd. You’ll find this flog under the umbrellas down by the fence with a frothy in hand and some slick reflective sunnies to keep out the rays. No girls are in sight, but he’ll tell you race day is for the boys, anyway.

2. The ‘My Mate’s Horse Is Running’ Flog

This lad never lets you forget that his mate’s horse is on the course today, but in reality, it’s more like his uncle’s best mate’s boss. You’ll find this fella trying to talk his way into the corporate boxes or floating around the member’s area on a guesty that he had to plead for a day prior. Wearing one of his “Two Suits For A Grand” deal he copped from M.J. Bale, he’s an absolute pest around the ladies and talks the big game all day gloating that he’s single-handedly got everyone on the list for kick on’s at The Emerson or The Beresford.

This flog has a sure thing tip for every jump of the Spring Racing calendar. He confidently believes that shouting ‘go c*nt’ while pressed against the fence or at the screens in the TAB will increase the horses’ speed by approximately 110%. If you don’t bet on his tip you’re instantly upgraded to public enemy number one and any punt that isn’t triple figures is a bitch effort.

This flog thinks his 2016 stint on The Bachelorette is enough to warrant an inclusion in the Moet & Chandon box, but it’s actually the only invite he’s received since he was unfairly sent home three weeks into the reality TV show. When he’s not low-key hanging around the photo wall for a chance to be papped for The Sun Herald’s back pages, this lad spends a suspicious amount of time in the urinal with other D-Grade flogs.

The fella who’s a regular gentleman until he gets on the turps, this flog goes from hero to zero in the shortest space of time possible. He thought an extra bottle of bubbly at the champagne breakfast was a classy touch until it’s 2 pm and he’s already legless with a bloody nose being escorted out by security. No further contact with said flog is made until late afternoon on the Sunday to confirm he’s still alive when he admits him and his misso are back on the rocks again after she was left in a crying mess, high heels in hand.

6. The ‘Fashions On The Field’ Flog

This flog claims to know menswear because he discovered P Johnson in 2016, who obviously made the windowpane DB he’s wearing for today’s ‘Fashions On The Field’ appearance. He’s still hanging onto the Double Monk trend and only wears Number 7 ties because he saw Lino Leluzzi wearing one at Pitti last year when he went to take photos for his 6,000 Instagram followers. He doesn’t lay eyes on a horse or the track all day, citing various judging and finals commitments but finds more than enough time to stride endlessly through the crowd with his walking stick seat or umbrella hoping someone might notice him.

7. The ‘I Don’t Go To The Races Unless I’m In The Birdcage’ Flog

This flog is everyone in the Boss Hunting office. He copped a last minute invite for some form of hospitality suite despite him telling his mates “he’s sorted through work” for months now. He goes exceptionally hard on the free piss but conveniently stops short of having to buy $12 beers when the tab ends or the marquee closes. If he doesn’t get a Birdcage invite thrown his way this year his excuse will be along the lines of “Nah, mate, I’ve done it before and it’s the same-same every year, so I fobbed it off. It’s all a huge flog fest anyway.” 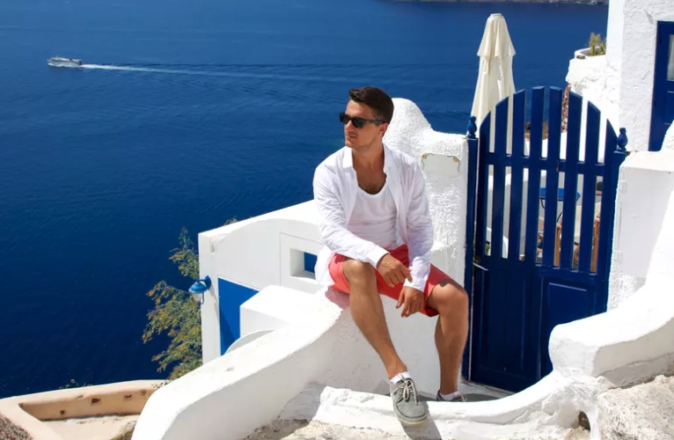 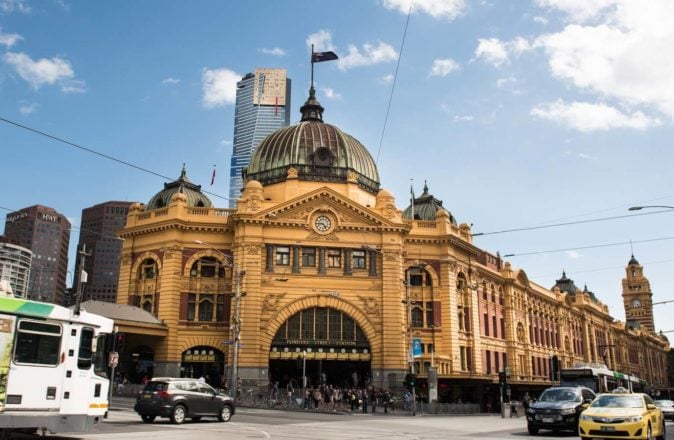 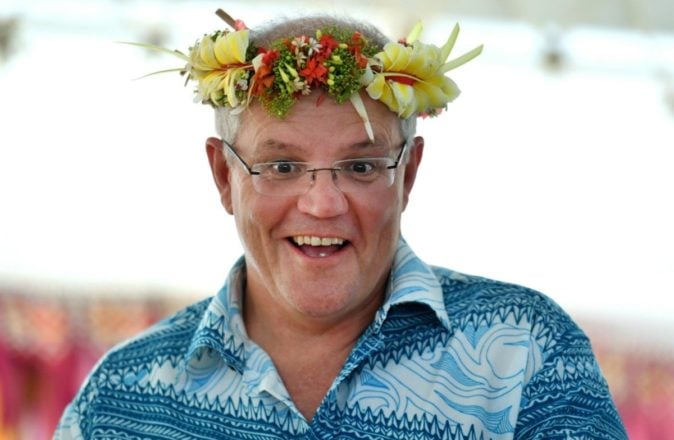