Streetwear Goes Luxe As Supreme Is Valued At $1 Billion 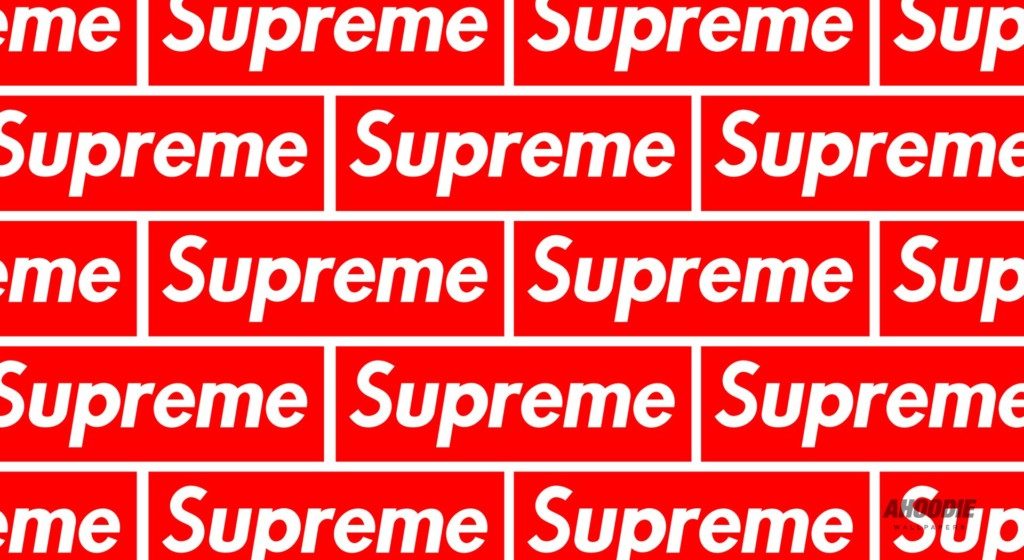 Supreme has just been evaluated as a company worth around $1 billion by private equity firm, the Carlyle Group.

Supreme founder, James Jebbia, has confirmed the acquisition of a minority stake in the company by the Carlyle Group, reportedly amounting to 50% of the entire business. With this 50% stake being priced at around $500 million, in addition to Supreme’s $100 million debt, placing Supreme’s enterprise valuation of about $1.1 billion.

Sources indicate all the smoke and secrecy has been an intentional effort on the part of Jebbia, fearing “… if the sum became public knowledge, it could hurt the street cred Supreme has meticulously cultivated since its establishment.”

While further information on Supreme’s numbers, specifically of their profitability, is a rather large question mark, they have apparently projected earnings of $100 million, with the current valuation being ten times that amount. Turns out exclusivity does pay.

On a related note, Supreme has also just released their highly anticipated Brooklyn box logo t-shirt online without any warning. As stated on their website, all proceeds are to be donated towards the recovery efforts in Puerto Rico. Puerto Rico, of course, having suffered the recent destruction of Hurricane Maria, rendering many without power or supplies. 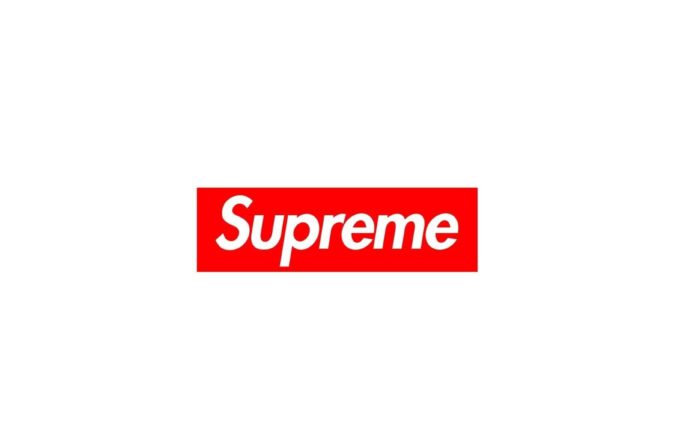 Supreme Has Been Acquired By VF Corporation For US$2.1 Billion 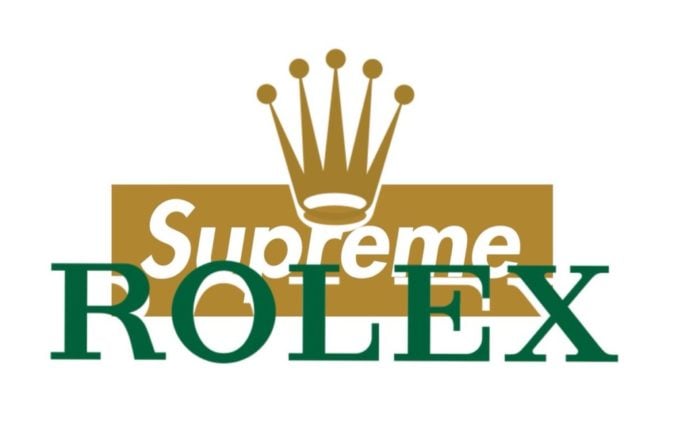 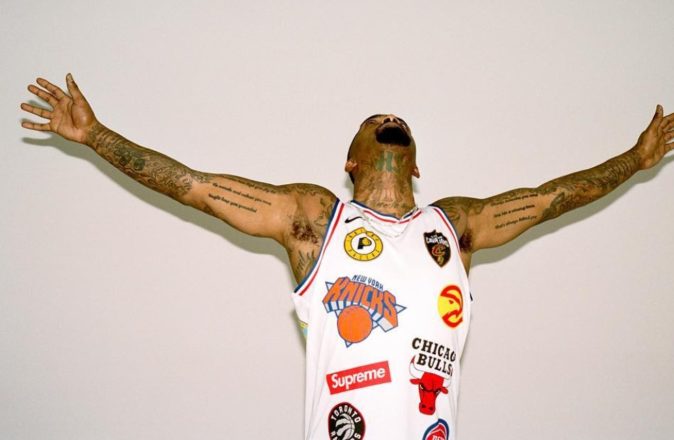