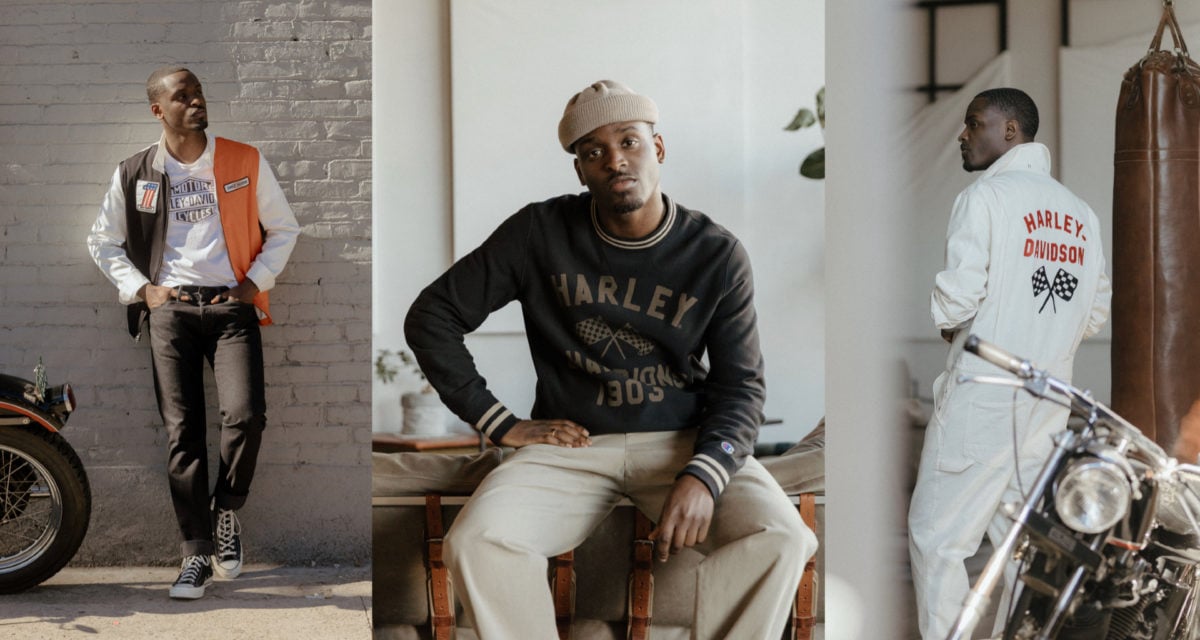 Todd Snyder and his team are loved around the world for their compelling collaborations, and so far in 2022, they just keep winning. The latest collaboration Todd Snyder is involved in is with none other than Harley Davidson, bringing together icons of American motorcycle culture and style.

The collaboration was made possible thanks to Champion apparel, who Snyder has worked with for over a decade, and also produce clothing collections on behalf of Harley Davidson. Despite collaborations involving a trio of brands sometimes producing an awkward three-legged race to dominate the visual impression of a collection, this capsule is both focused and coherent.

While Todd Snyder is a regular collaborator with brands outside of the fashion world, including Timex, New Balance, and Converse, it’s not something typically seen from Harley Davidson. It’s said that Todd Snyder was one of the first people outside of Harley Davidson to be allowed into the brand’s archives, but the trust was well placed as the collection presents a balanced celebration of motorcycle culture with a sartorial edge.

RELATED: Todd Snyder & J. Press Have Linked Up For A Modern Take On Collegiate Cool

The collection includes motorcycle jackets, jerseys, and coveralls, as well as the shirting staples you’d expect from Todd Snyder. With his access to the motorcycle manufacturer’s archives, Snyder approached the collection with a heritage lens firmly in place, blending retro patterns and graphics across the garments.

“And I was really inspired by the technical gear–racing sweaters that reminded me of vintage football jerseys–and the graphics, some of which were over a century old and others from the 60s and 70s.”

The collection is currently available, and ranges from $97 for t-shirts and caps, all the way to $704 for the coveralls. 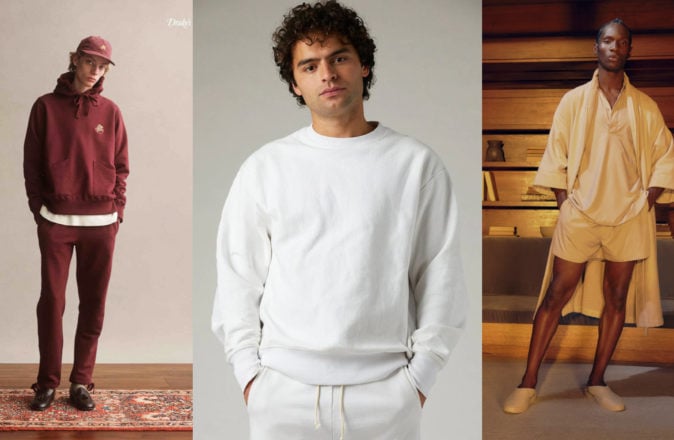 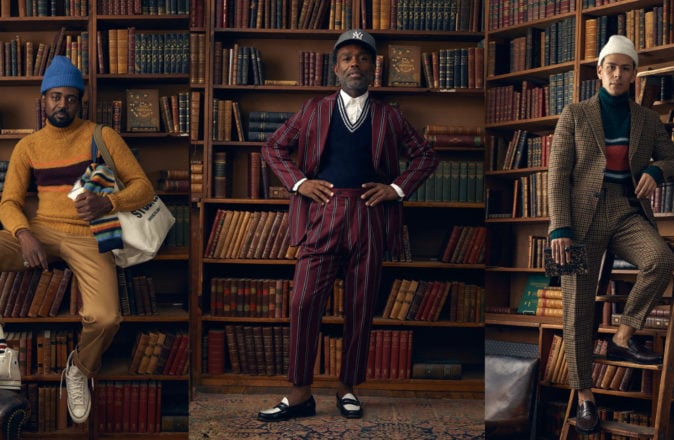