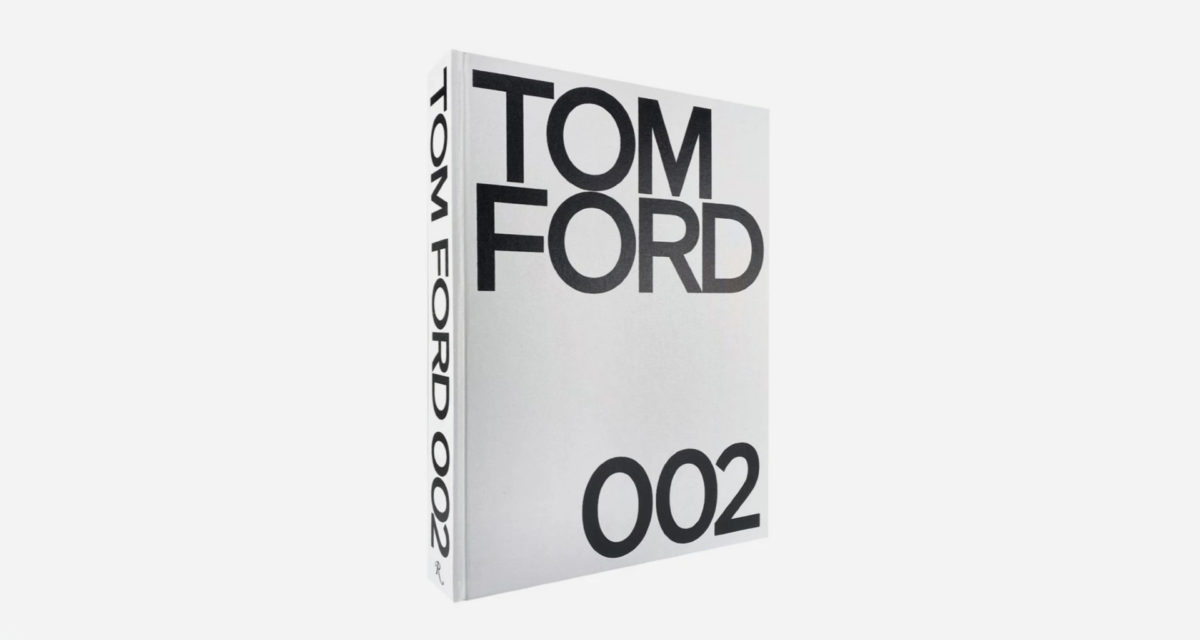 In an increasingly fragmented cultural landscape, virtually anyone can dictate their own rules of what’s cool or not. But within this self-determining milieu of social capital, there’s one book that almost universally bestows impressions of good taste and connoisseurship on its owners: the Tom Ford coffee table book.

No doubt you’ve seen it, placed within a carefully curated stack of sophisticated tomes – Baudrillard likely present – photographed on a replica Noguchi table and added to the feed of your favourite local influencer. Its iconic jet black cover contrasts perfectly against the bold, all caps eponymous title of the volume, which could equally easily be spotted in the lobby of the last boutique hotel you stayed at. In short, everyone loves the Tom Ford coffee table book… even if most of us haven’t actually read it.

17 years after this aforementioned coffee table fixture was first published, Tom Ford is now releasing his second book aptly titled TOM FORD 002. The legendary designer might have left more than a decade and a half between publishing parties for his legions of ardent fans, but he’s back with his signature cocktail of, “high-octane glamour, opulent sexuality, and fearless fashion.”

RELATED: How To Look Good On Zoom (As Told By Tom Ford)

While the first book documented his time at the helm of Gucci, this latest edition digs into the journey of his own eponymous brand since it was established back in 2005. Specifically, this latest book promises to offer an intimate insight into Ford’s work across “cosmetics, eyewear, menswear, and his critically acclaimed womenswear line.”

The extra-large format that Ford employed for his first book has remained, but in what would have been a deeply considered decision, the new book features a white cover with black text printed across its surface. It’s a simple inversion of shades and it’s almost guaranteed to look great next to the original volume, still unopened on the replica Noguchi. The book is set to launch on the 16th of November with an RRP of $250, and is already open for pre-order. 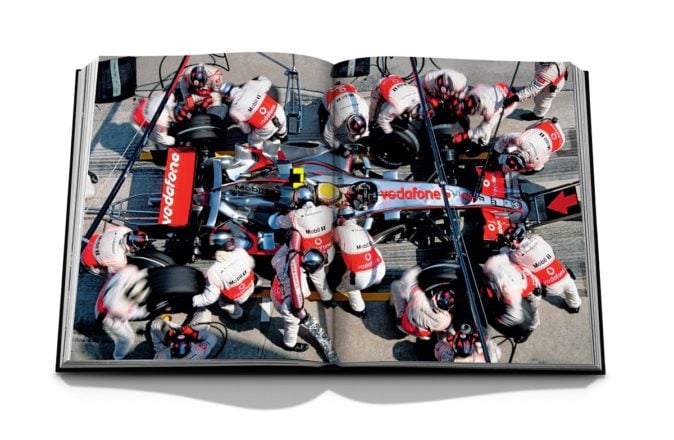 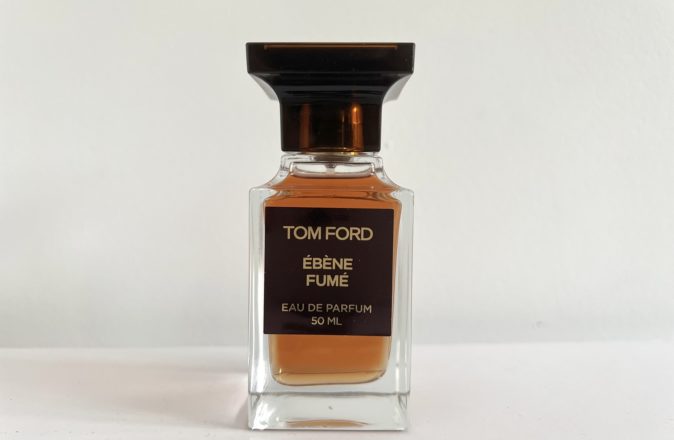 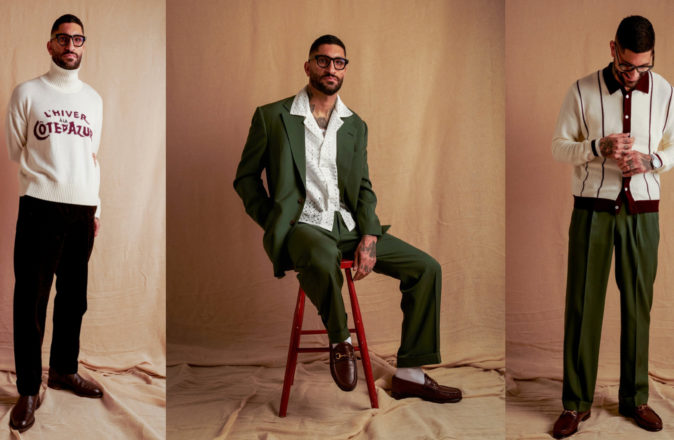