Sydney linen and leisurewear tour-de-force (and one of our favourite Aussie menswear brands), VENROY, have today announced the opening of their first store in Melbourne.

With four retail stores in Sydney, and one in Brisbane, the Melbourne store marks a big leap for the brand into an untested market, and by the looks of it, no expense has been spared in the fit-out. Natural materials, including red American oak, coir, linen, and sisal all feature prominently in the Armadale store.

Designed in collaboration with Melbourne raised, Sydney based architect Sarah I’Anson, the store directly references Jørn Utzon’s holiday home in Majorca, Spain – Utzon being the architect behind the Sydney Opera House. The design channels the same ethos that VENROY uses for its clothing – to live life supremely relaxed.

“Melbourne has always been a really supportive and consistent market for VENROY. We began as a boardshort label in 2011 but have since evolved. Knitwear and outerwear are newer core categories for us, so it’s really exciting to launch into Melbourne with this offering and showcase our Winter Collection to Armadale’s sophisticated shopper,” says VENROY founder Sean Venturi. “My vision for Armadale was to create a space which felt like a hotel lobby in the Mediterranean; a place where people could shift their mindset to a more idyllic escape.” 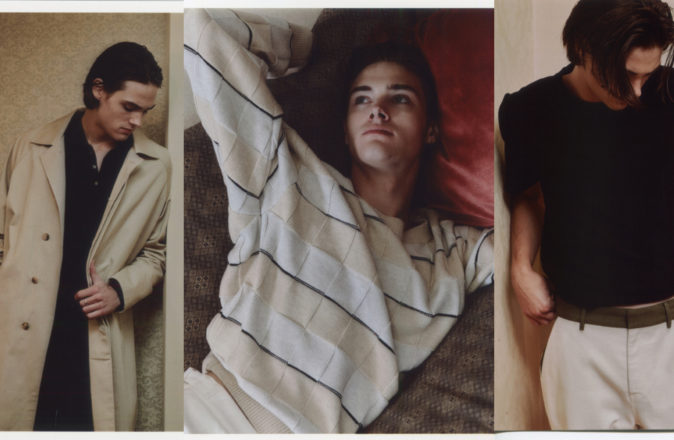 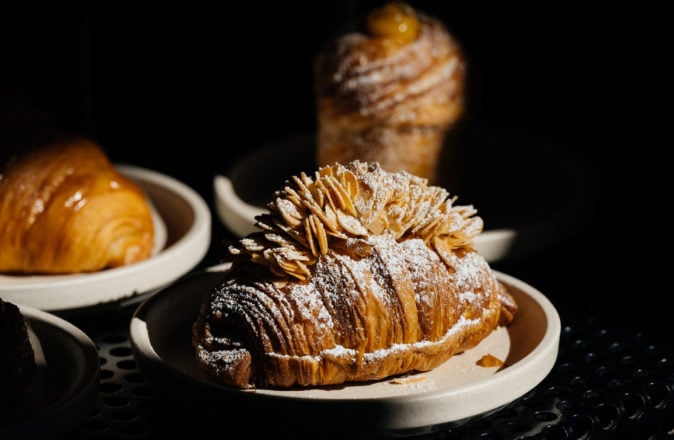