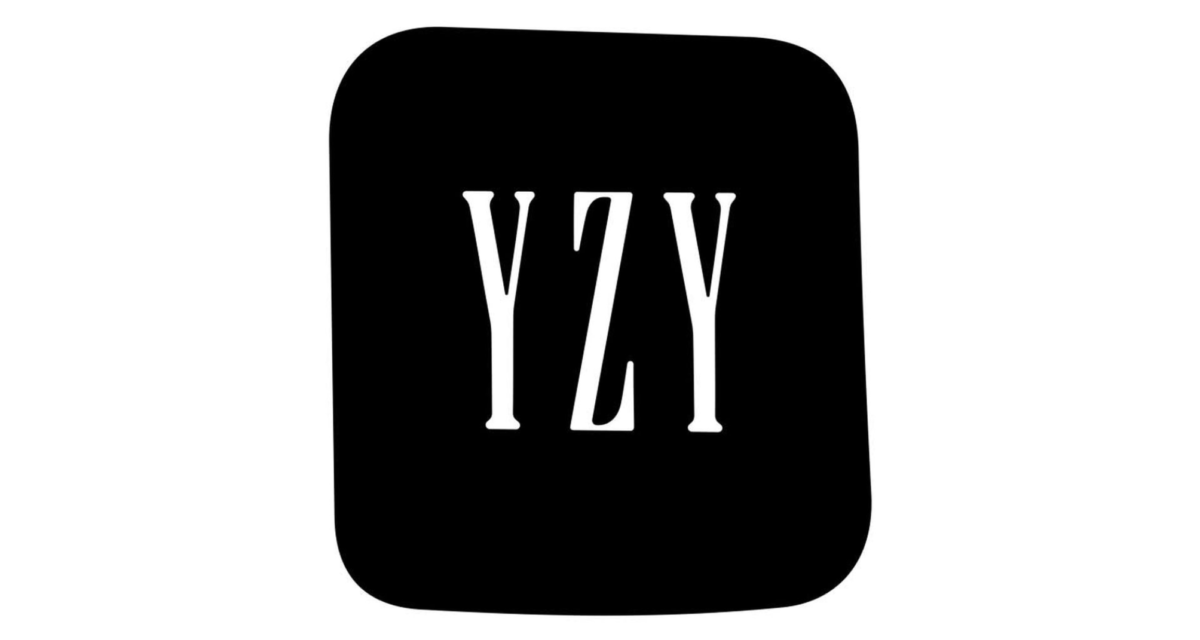 The man formerly known as Kanye West is one step closer to world domination this week after the announcement of a three-way collaboration between his brand YEEZY, GAP, and Balenciaga. This ménage à trois might feel a little disjointed, as it spans the aesthetic gulf between the avante guard and the everyday, but it represents another way Ye is working to impact the lives of as many people as he can.

Ye and YEEZY’s relationship with GAP first came to light a year and a half ago, an announcement of a decade long partnership that saw GAP’s stock price (NYSE: GPS) immediately surge 39%. A year later, YEEZY and GAP showed the first fruits of their labour, in the Round Jacket that sold $10 million worth of stock overnight. While it was a slightly unexpected partnership, it’s one that is clearly going from strength to strength.

On the other hand, the relationship between Ye and Demna Gvasalia, the creative director of Balenciaga and the co-founder of Vetements, has been brewing quietly behind the scenes for even longer. Its foundations were built on a mutual appreciation of each other’s work, an appreciation that solidified first in the YEEZY x Balenciaga DMX T-shirt when the pair last united.

RELATED: Before Virgil Abloh Was Famous, He Was Just An Intern At Fendi With Kanye West

It also helps that Balenciaga has basically been the uniform of both Ye and his ex-wife, Kim Kardashian, for the last few years, which is about the best compliment Ye could offer Demna. Demna returned the favour by working on the listening parties that preceded the release of DONDA, including the highly coveted merch sold at the performances.

However, just because YEEZY and GAP are collaborating and Ye and Demna enjoy each other’s work, doesn’t mean they should run a three-legged race together. And yet that’s the exact path the unlikely trio has chosen to undertake together – not just for fun, but because there’s actually something in it for everyone.

For GAP, it’s the opportunity to work with YEEZY and Balenciaga for the price of YEEZY, something that will build some much-needed hype around an American icon that until recently was stagnating. For Ye and his own brand, bringing Demna and Balenciaga into the fold adds even more cool to the mix, as well as capitalising on his and Demna’s shared ideas.

Finally, for Demna, GAP presents an opportunity to further develop his ideas around high and low fashion, which he’s explored through various collaborations for more than half a decade. One of his earliest collaborations of this type was between Vetements and DHL in 2016. This early collaboration paved the way for Vetements SS17 that consisted of 17 collaborations with 17 different brands, which included an impressive range from the likes of Brioni to Juicy Couture.

Details surrounding the YEEZY x GAP x Balenciaga partnership are few and far between right now, other than the vague promise of a release date sometime this year. No matter what the collection eventually offers, it’s guaranteed to sell out.