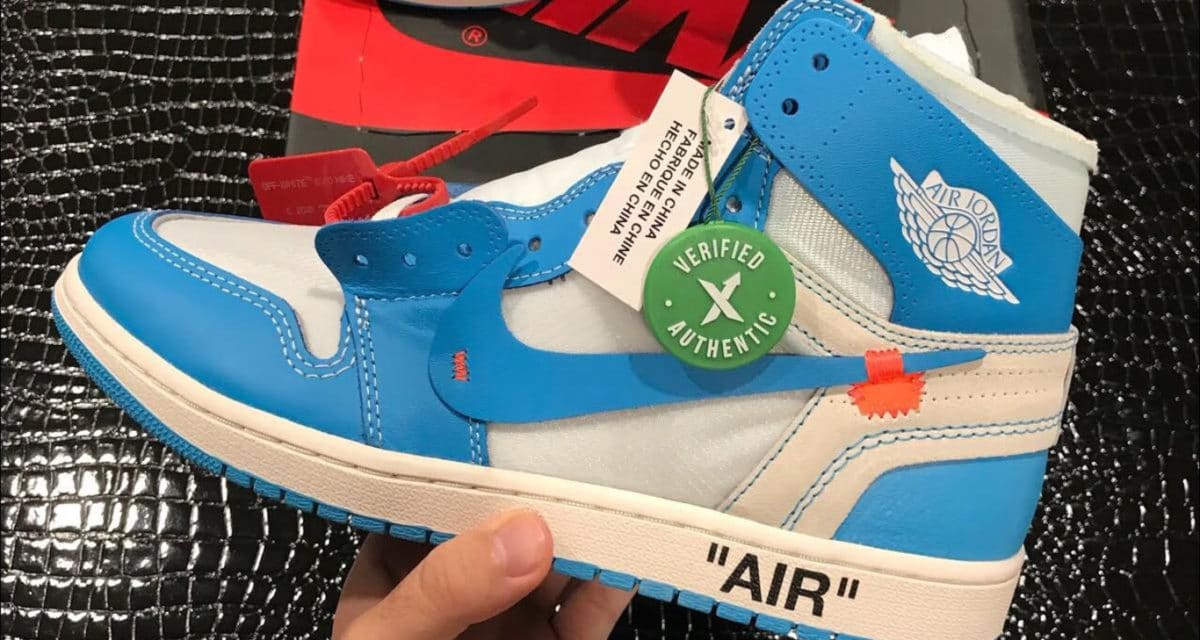 Although Aussies have been able to buy and sell on StockX since it was first established back in 2016, the cultural behemoth and dominant 2-way sneaker marketplace has only now officially gone ahead with a local Australian launch. And this is big news for local sneakerheads, given the arrival of StockX Australia brings the opening of a new authentication centre in Melbourne, meaning faster delivery times, reduced costs, and a more efficient validation process so buyers know they are getting the real deal when it comes to second-hand kicks.

The rather elegant sneaker bidding platform is currently valuated at US$3.8 billion (AU$4.8 billion), which should tell you just how enormous the sneaker resale market is right now. StockX Australia then arrives at the perfect time, clearly hoping to translate its tremendous overseas success into the growing local market.

In the past 12 months alone, StockX claims US$1.8 billion (AU$2.2 billion) worth of merchandise has been brought and sold via the website, generating revenue for the company in excess of US$400 million (AU$510 million). Compare that to 2019, when merchandise sales were approximated at US$1 billion (AU$$1.2 billion).

Of course, these figures aren’t just credited to exclusives, deadstock, and second-hand sneakers. The company has recently branched out to include other products typically associated with the second hand market, including streetwear, trading cards, LEGO sets, and electronics. Even the still-rare PS5 has been known to move around on StockX.

With the opening of a dedicated authentication centre in Melbourne, StockX Australia is able to offer Aussie customers the chance to buy sneakers and immediately have them examined by a team of experts who will validate the pair in question before it’s shipped. It’s a valuable proposition for sneakerheads, given brands like Nike, Supreme, BAPE, Louis Vuitton, and Gucci are frequently moved around the platform, and all of them are ripe targets for fakers looking to make a profit.

Those selling on the platform can also expect faster payouts now that StockX has been localised. Because of the new Melbourne authentication centre, StockX Australia is able to offer bulk shipping for established sellers, making it easier for them to deliver their product and hence get paid quicker. There’s also all-in-pricing, which is StockX’s proprietary offering which matches Australian buyers and sellers wherever possible, aiming to further reduce shipping times and any related fees.

Last week, eBay Australia also announced the local launch of its ‘Authenticity Guarantee’ process, which works in a similar fashion. 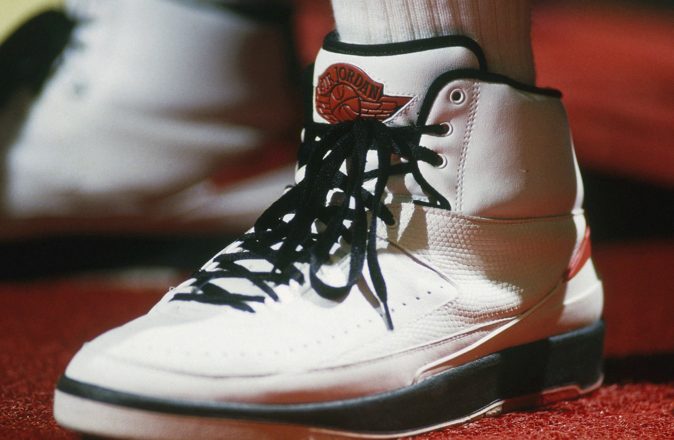