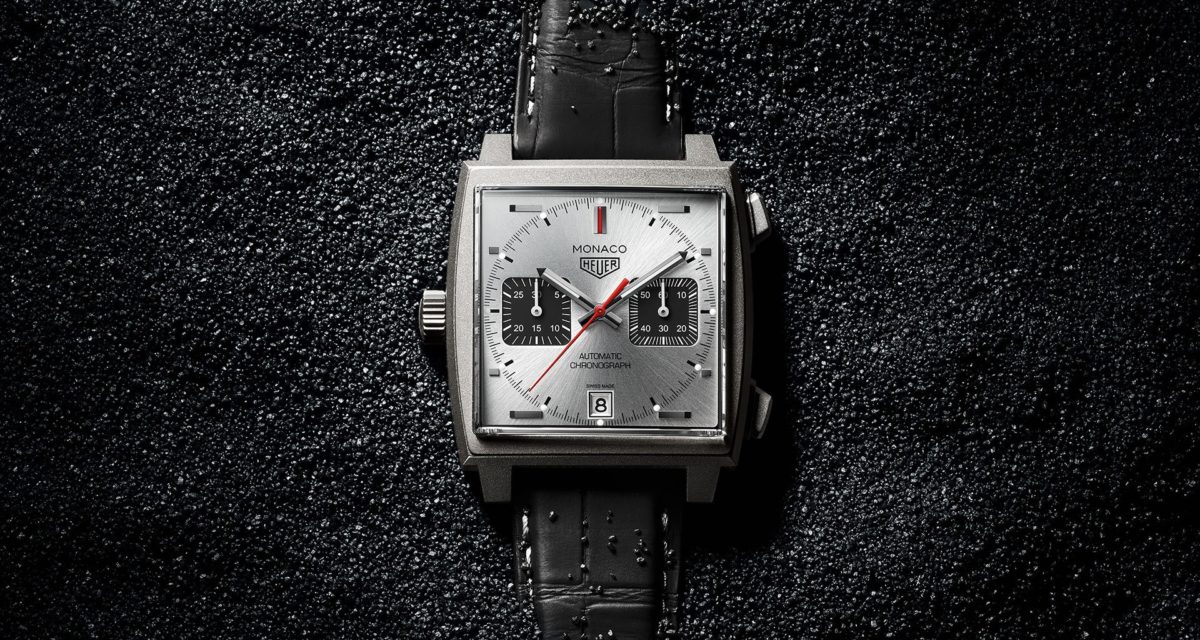 As the dust settles from this past weekend’s Monaco Grand Prix, TAG Heuer will be praising the stars for aligning to give Red Bull Racing’s Max Verstappen a huge win following the launch of their TAG Heuer Monaco Titan limited edition last week.

The Dutchman secured a vital win overnight at the iconic street circuit to secure the leading position in this season’s Formula 1 Driver Standings, edging out Lewis Hamilton by 5 points.

The sand-blasted titanium version seen on Verstappen’s wrist is an update of the classic Monaco that was released way back in 1969, since becoming somewhat emblematic of the natural marriage between watchmaking and motorsports.

With its blue metallic dial, red and light blue hands, and square-shaped waterproof case with the first-ever automatic chronograph movement, the original was, and still is, considered a crowning achievement for TAG Heuer and a powerful crossover of time, technology, style.

In other words, the Titan Special Edition has a lot to live up to. Limited to 500 pieces, the modern iteration switches things up with a 39mm case made from Grade 2 titanium, giving the timepiece an exceptionally light and tough matte texture. Compare this with previous iteration of the Monaco, where titanium has been used to rework the iconic square case, like with the Monaco V4, but none before have focused so sharply on the kind of texture sand-blasted Grade 2 titanium can bring.

The TAG Heuer Monaco Titan sports a silvered Panda dial notably worked with a heritage Heuer logo and chosen for its attractive contrast to the black sub-dials and dark red accents on the central hand and index marker at 12 o’clock – all of which are, of course, coated with Super-LumiNova. The exceptionally visible aesthetic is hard to ignore, giving it a solid wrist presence that takes the original Monaco and adds even more muscle, while still curating a very light, gentle look.

As a clever nod to the piece’s significance in the illustrious world of motor racing is the anthracite alligator strap, intentionally chosen to reflect the tyre grooves of racing cars. The sports-inspired design also recalls the original case in brushed steel that features the chrono push buttons on the right, with the crown found on the left.

Further romanticising the Monaco’s history is a modern version of the famous Calibre 11 automatic chronograph movement, viewable through the open caseback. According to TAG Heuer, this reinterpretation of the movement links back to the 1969 case with its engraved ‘Monaco Heuer’ logo.

Only available online and at TAG Heuer boutiques the TAG Heuer Monaco Titan Limited Edition is now available and retails in Australia for $11,400. 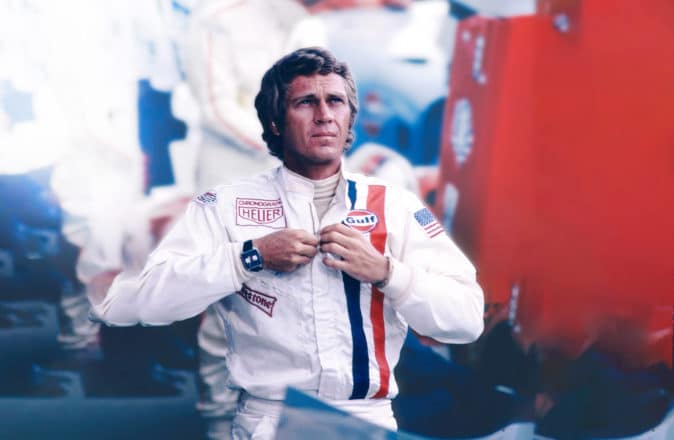 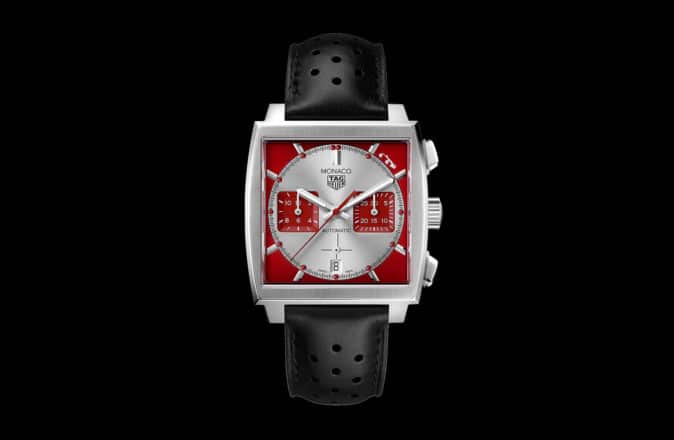 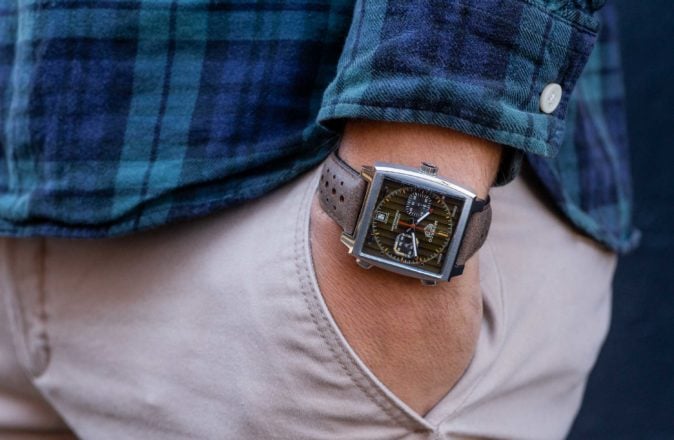