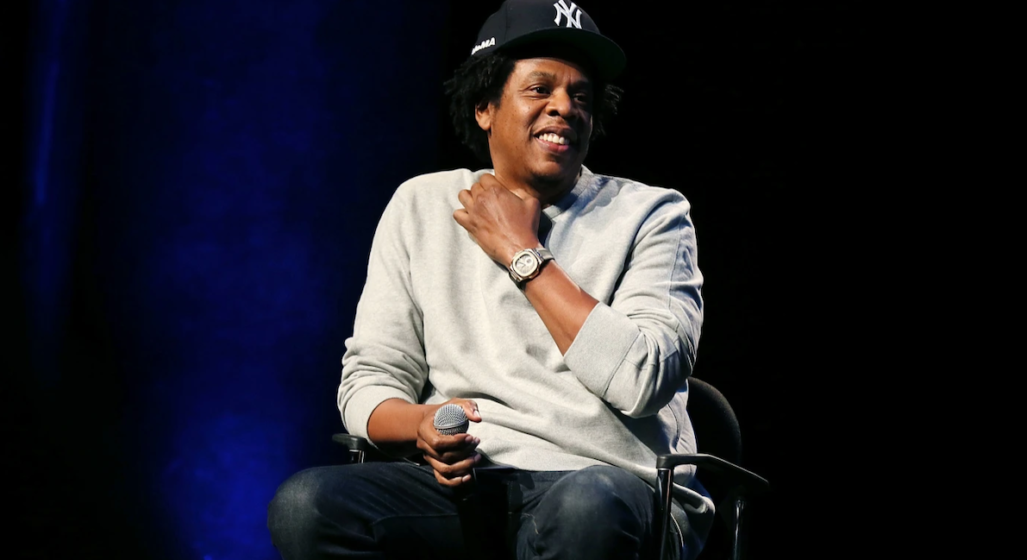 Richard Mille timepieces are all the rage amongst athletes these days, but the famous watchmaker is beginning to break into the entertainment world. After creating custom pieces for hip-hop stars Meek Mill, Diddy and Drake, RM’s latest one-off is for rap legend and business mogul Jay-Z.

Dubbed “The Blueprint” in reference to Jay’s seminal 2001 album of the same name, it’s the most expensive Richard Mille watch ever made, costing a cool $3.5 million AUD. The watch took an astonishing 3,000 hours to craft, with the stunning case designed by celebrity jeweller Alex Todd from an actual blue sapphire.

Rm Blue Sapphire Facts takes 3000 hours just to make the case on this watch. It’s the most expensive RM ever produced. Piece unique non Before non to come. We call her the blueprint…. #dontplaywithme #2.5m #milleSeason #WatchTuckingSeason #JayzBlue

While there hasn’t been any official word on the specs of “The Blueprint,” LA Instagram account Insane Luxury Life posted a close-up of the watch and reported it’s a RM056 Tourbillon split-seconds chronograph in blue sapphire. As noted in the post, Jay-Z debuted the watch during the 50th NAACP Image Awards alongside wife Beyonce.

The Icon Shawn Carter also known as Jay-Z during 50th NAACP Image Awards was wearing the most expensive @richardmilleofficial ever produced, A unique RM056 Tourbillon split seconds chronograph in blue sapphire. The entire masterpiece is cut and milled from solid blocks of sapphire. The production of this sapphire structure took years of research and testing in order to ensure an adequate response to the demands of strength and comfort. Limited edition of 1 piece. Price : $ 2,500,000.00 #RichardMille #jayz #watches #luxury #InsaneLuxuryLife Photo : @beyonce

Although this isn’t the first Richard Mille watch to be made from sapphire, with the RM56-02 model also cut from the same stone, it’s the most expensive, with “The Blueprint” costing a lazy $1 million more than the RM56-02. 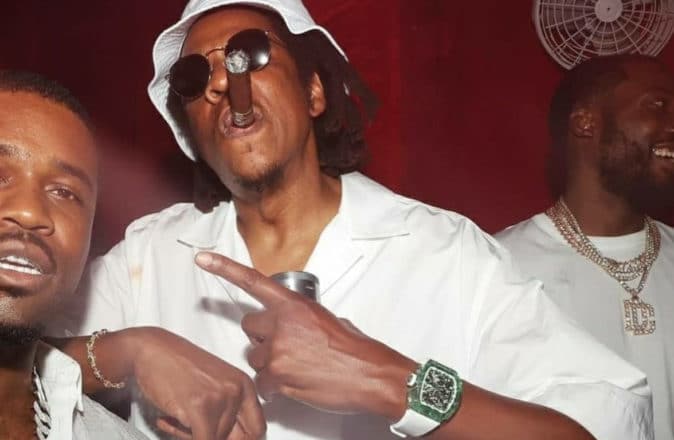 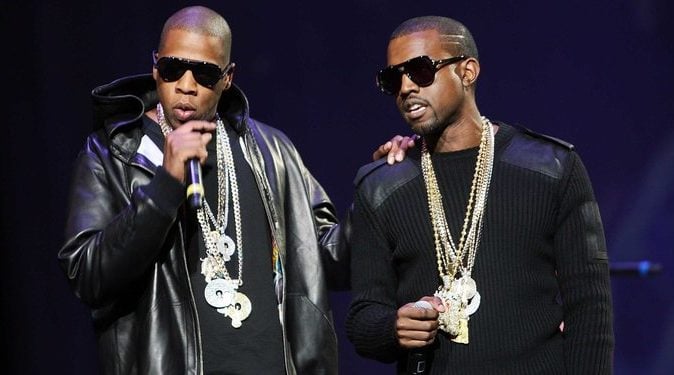 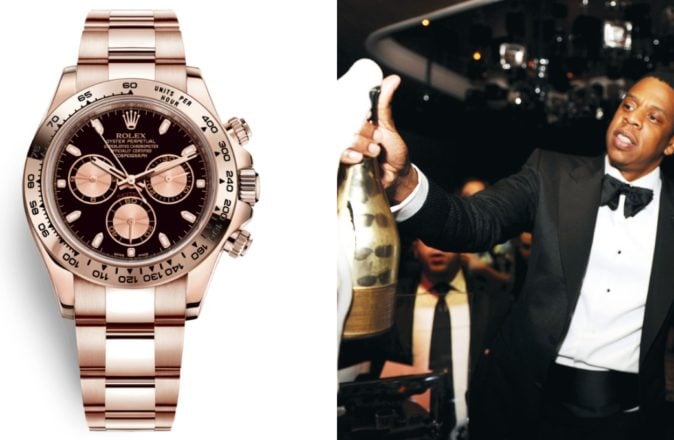