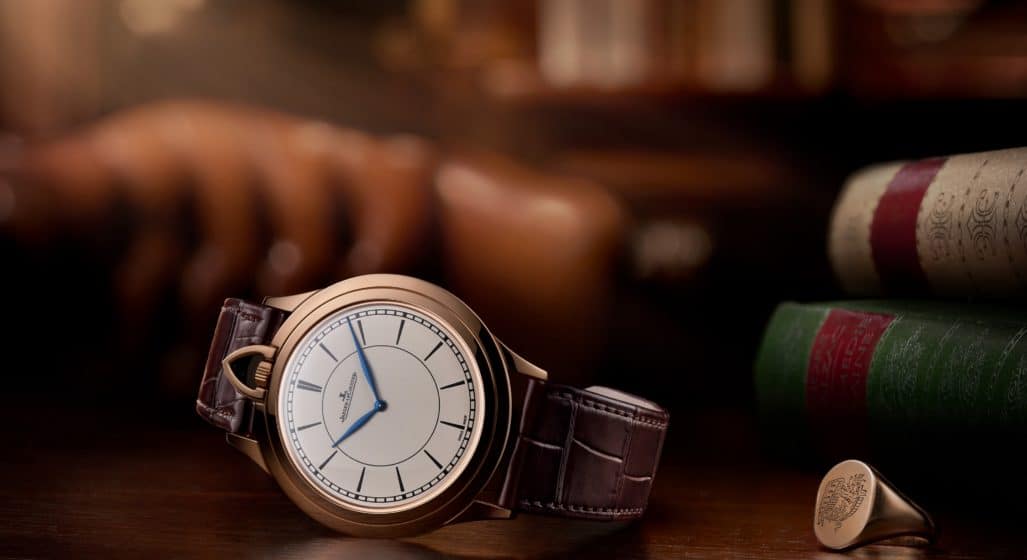 To celebrate the release of the long-awaited prequel to the blockbuster Kingsman franchise, The King’s Man, Swiss watchmakers Jaeger-LeCoultre have released the Master Ultra Thin Kingsman Knife Watch directly inspired by the 1907 ‘Couteau’ (the French word for knife) pocket watch pictured below.

The supremely elegant timepiece will be limited to a run of just 100 units and is the hero of MR PORTER’s The King’s Man range, in collaboration with the film’s costumer design, Arianne Phillips.

Constructed at JLC’s Le Sentier HQ, the wafer-thin piece, measuring an unbelievable 4.25mm in height is one of the thinnest watches on the market. Inside the 40mm 18-karat rose gold case is brand’s hand-wound calibre 849 movement which also measures a staggering 1.85mm in height.

Considering the world’s thinnest mechanical watch arrives at 2mm in height, the Kingsman Knife Watch is a seriously svelte piece of kit. Finally, the elegant etchings on the rear casing reiterate its limited run of 100 pieces.

Interestingly, this ‘Knife’ edition of the Master Ultra Thin family features a relocated crown nestled between the top lugs and has a discreet cutout in the alligator strap to make room for it.

The JLC Kingsman Knife watch is now available for pre-order exclusively at mrporter.com for an RRP of circa AU$44,555. 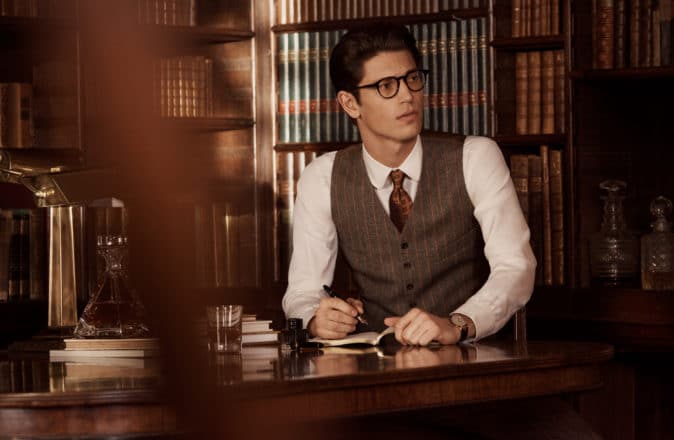 Our Favourites From The Latest MR PORTER Kingsman Collection 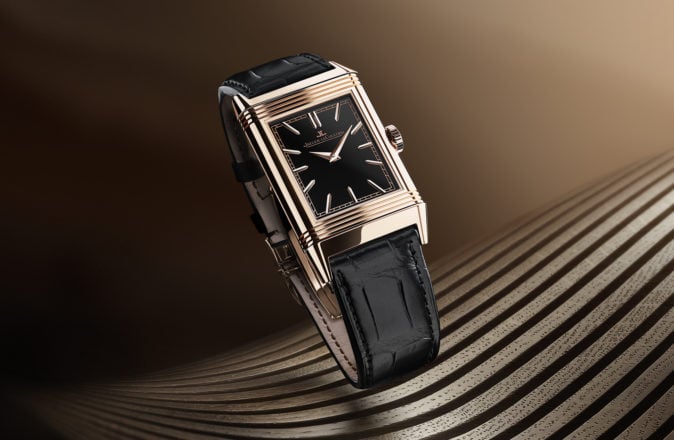 Jaeger-LeCoultre Flexes Its Craftsmanship For The Year Of The Tiger 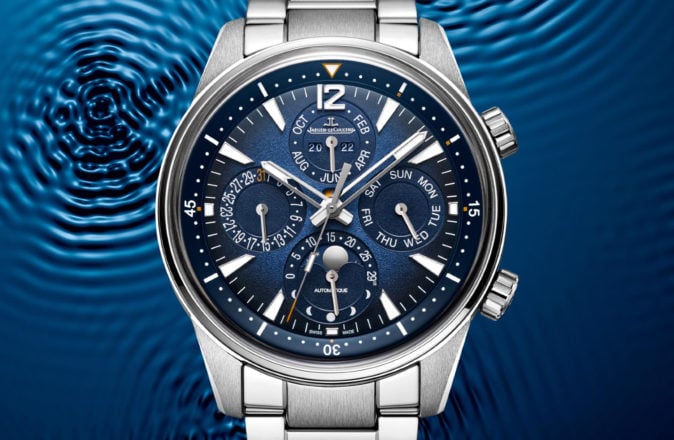