It can be aptly described using the following adjectives: clean, elegant, sleek and above all – minimalist. What I’m talking about is the minimalist watch trend, which encapsulates a NATO or leather strap but importantly a clean and straightforward face with the barest of essentials and a logo.

Once brilliantly honing the preparatory, Ivy-league panache, anyone who wore (and even more so still wears) this style watch can be subconsciously categorised into the “my dad’s a lawyer, so you can’t touch me” look. Unless you’re the Starfish from Nickelodeon’s greatest cartoon, SpongeBob Square Pants and have been living under a rock for the past decade; you’ll be well aware that I’m trying to describe the watches that are somehow, still favoured by today’s run-of-the-mill millennial.

It has become the man-bun of watch styles. Many wanted this look, but once every Tom, Dick and Harry started donning a man-bun the trend died. I don’t believe the minimalist watch died due to an augmentation in popularity, rather I hypothesised that it died due to the number of startups that have flooded the market with this style of watch. And why not, it really is the fast fashion of the horology world.

From a business perspective, the minimal watch style is simple to design (copy), cheap to manufacture, aesthetically palatable and already popular – in a nutshell it’s easy money. All one has to do is create a Kickstarter page and an Instagram account, gift cheap product, share user/influencer-generated content, accumulate followers and bang, you’ve got profit (well, not really but you get the drift).

I need to emphasise the role of social media in this as well, namely Instagram as this is the primary form of advertising for the aforementioned startup watch companies. Ironically, going back five years, advertising on Instagram or social media platforms would have seemed like a ludicrous idea as it broke the traditional forms of advertising. Today, it’s still free and virtually every company has a social media account, with plenty going as far as dedicating employees solely to it.

Pioneering this vehicle of advertising was Filip Tysander, a Swedish gentleman, whose inability to purchase a Rolex inspired him to invent a watch company of his own in 2011. Tysander opted for a business plan which placed Instagram at the forefront. Secondly, he departed from the watch trend of the time, which was chunky, cramped, and digital to embracing the style that is the motif of this article: clean and simple. Moreover, the watch was relatively cheap, retailing for approximately $350 AUD. This combination made it not only desirable on the global market but a desire that could be achieved by many.

Novel at the time (and Tysander was without a doubt in the right place at the right time in terms of Instagram’s generous algorithms), Daniel Wellington was valued at a staggering 180 million dollars in 2016, with bricks and mortar stores now lining Sydney’s QVB all the way to the Champs-Élysées.

As I stated earlier, the relative ease of the business plan and the  diminutive cost prices made it desirable to other entrepreneurs looking to set their mark on the market, and when other companies did model their businesses on Tysander’s original plan, the minimalist watch trend was inadvertently placed on a time bomb.

It only a matter of time before the market was flooded with numerous watch companies tendering similar if not near-identical products with different price ranges. This, as I argue, severely diminished the quality and the refreshing factor of the style. This is compounded by the fact that many minimal watch brands are essentially a copy of Daniel Wellington’s original design with the sole difference being the logo.

For instance, Cluse draws remarkably similar design comparisons to Daniel Wellington from the watch face to the watchstraps. Moreover, watch brands Kapten and Sons, Elmore Lewis, The Horse, The Fifth and countless other brands are in a similar boat with the analogous designs. The point is – as I’ve reiterated throughout – that the market has been flooded with extremely similar products to the degree that I believe the style has lost its flare and the refreshing attraction it once possessed.

To see someone still sporting a Daniel Wellington or similar is to observe a truly unoriginal soul, hanging onto a stale aesthetic, especially given how many great watches under $1000 exist and the quality of products coming from these affordable watch brands. 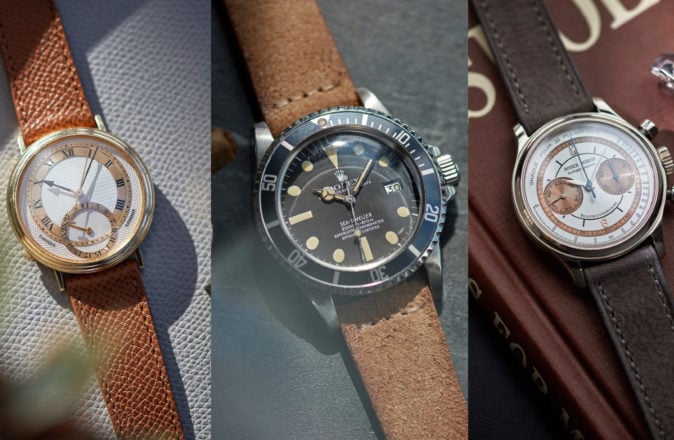 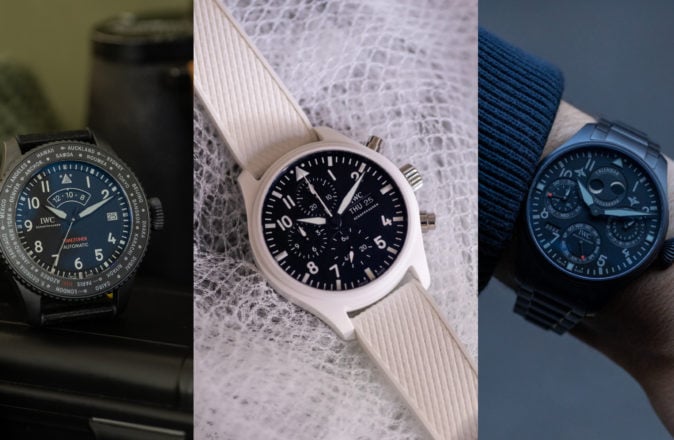