The Omega Seamaster 1948 Central Second Is A Stunning Historical Homage 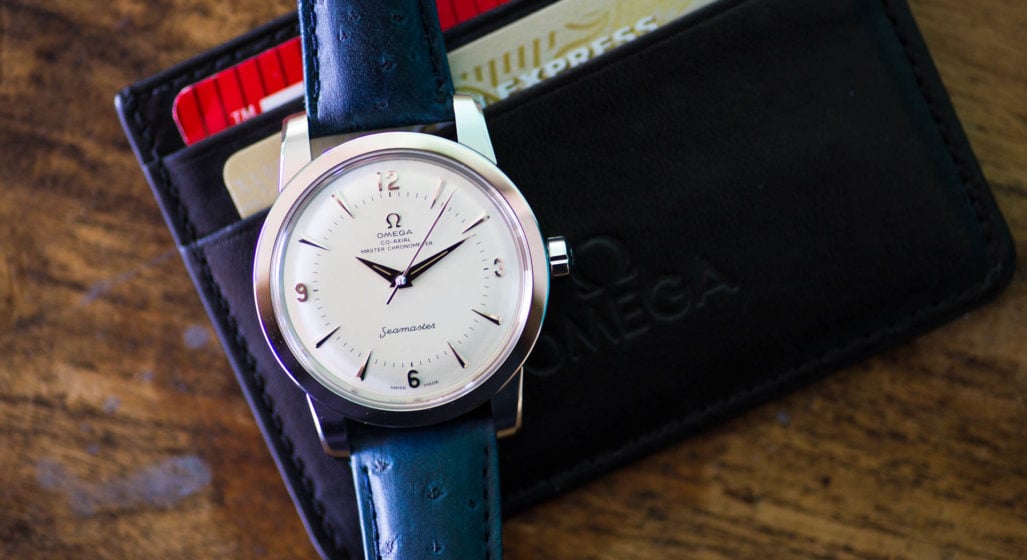 At Baselworld this year Omega celebrated the 70th anniversary of the Seamaster by releasing two Limited Edition models paying homage to the icons that debuted in 1948.

The Seamaster 1948 Small Seconds and Seamaster 1948 Central Second, look identical to their ancestors, which became the brand’s first family (and today its oldest) modelled off the waterproof wristwatches made for the British military during World War II.

Omega’s efforts should be applauded for staying true to the classic post-war design, and size, releasing both watches in a modest 38mm stainless steel case. We were fortunate enough to spend a weekend with the Seamaster 1948 Central Second and were romanced by its elegant aesthetic and universal wearability and appeal. The Dauphine-style hands, graced with white Super-LumiNova, flicking past a period correct logo, strapped to the wrist on handsome blue leather ensures the Seamaster 1948 Central Second is a suitable companion to any outfit, and impossible to dislike.

Powered by modern day Chronometer movements, 8804 (Small Seconds) and 8806 (Central Second), both watches feature a sapphire crystal case back laser engraved and lacquered by hand with a 70th Anniversary logo, a Chris-Craft boat and Gloster Meteor aircraft – the first jet plane used by the Royal Air Force. Each comes presented in a special collector’s box with a spare NATO strap, leather strap and strap changing tool.

Omega Sydney claims they’re entirely sold out so you might need some luck finding one. 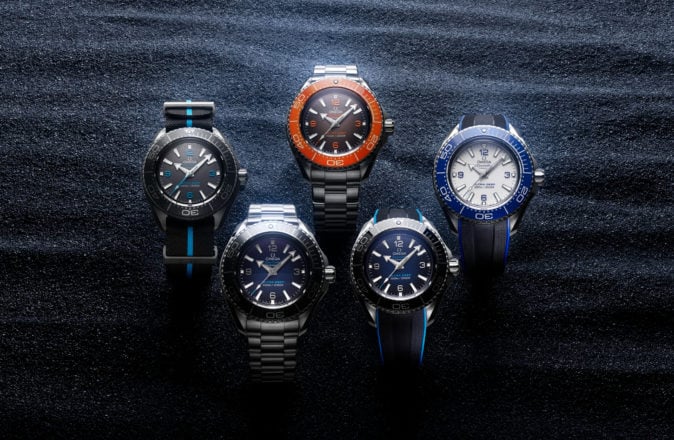 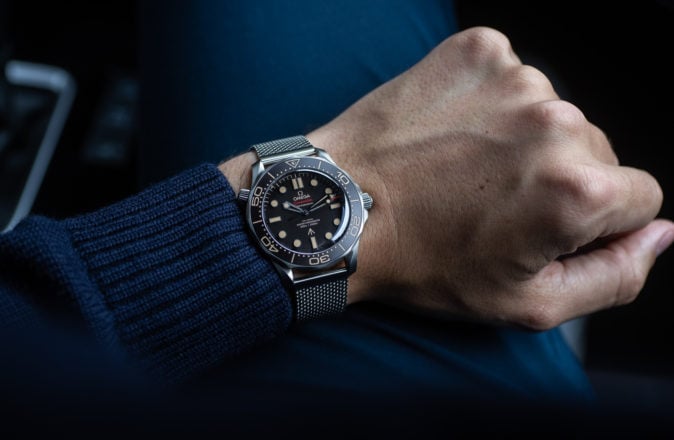